THE DEAL SHEET; Singapore Firm to Buy US Bank Tower 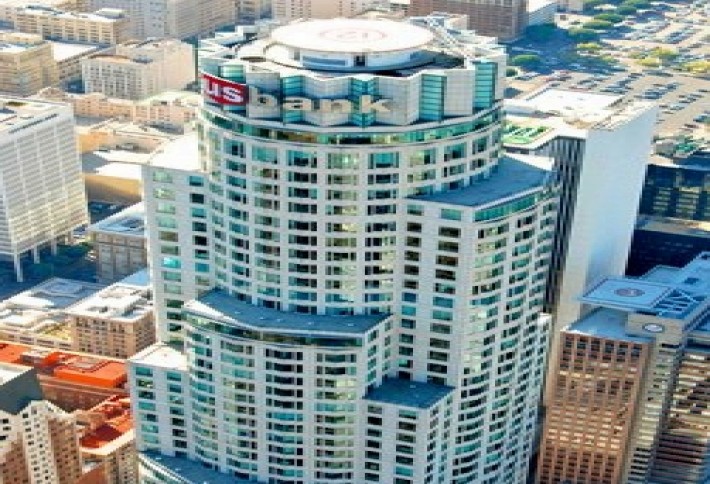 MPG Office Trust entered into an agreement to sell the 72-story US Bank Tower and Westlawn Garage to an affiliate of Overseas Union Enterprise for nearly $368M. The deal,scheduled to close on June 28, will result innet proceeds of $103M. Holland & Knight's Susan Booth and Martin Miner is representing OUE, a Singapore-based diversified real estate owner and developer.

Spatz Industries bought two neighboring buildings totaling 29k SF in the Channel Islands Business Center in Oxnard for $2.3M. Lee & Associates-LA North/Ventura's John Ochoa and Grant Harris repped the buyer in both deals, and with Jeff Bethel of Lee & Associates-City of Industry they also repped Susanna Newton Campbell, the seller of 1450 Stellar Dr. CBRE's Paul Farry represented the seller of 1400 Stellar Dr, The Wynveldt Family Trust. Spatz bought the buildings (which will not be fastened together with a piece of white tape) across from its existing facility for future expansion.

Lee & Associates-ISG's Han Widjaja Chen repped the buyer and seller of 238 N Verdugo Rd in Glendale, an eight-unit apartment property that sold forjust over $1.4M. In addition, Hanrepped the sellers of415 N Holliston Ave, 16 units in Pasadena, which traded for $2.5M, and 14654 Rayen St, 20 units in Panorama City, which sold for just over $2M. Warren Berzack and Stephen Geiger of The Berzack Group at Lee & Associates-LA North/Ventura repped the buyer in the off-market deal.

Repping both sides, NAI Capitals Michael Rubin sold the former FilmCore Editing HQ inHollywood(849 Seward Ave) to a principal in Sunset Edit, a post-production company serving the film, TV and music video industries, for $2.2M. The deal included a 20-car parking lot on a separate parcel behind the building. 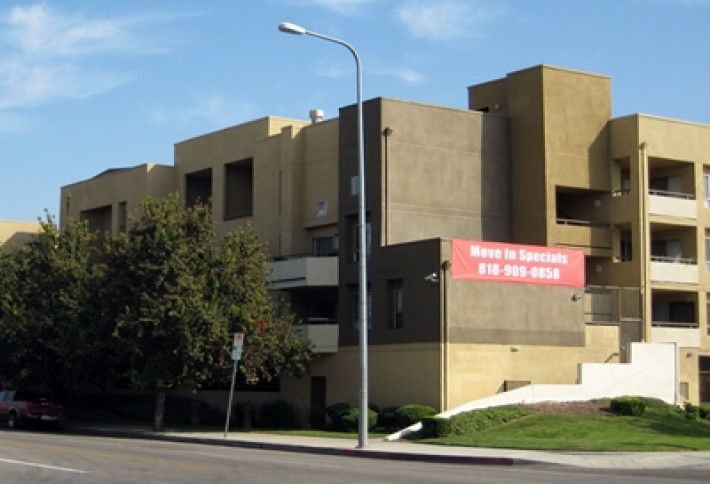 Terraces at the Lake, a 52-unit multifamily property in Van Nuys (16550 Vanowen St), was sold to a private capital investor for$9.2M. The non-rent controlled property attracted seven offers and sold at a 5.3% cap rate. Warren Berzack and Stephen Geiger of The Berzack Group at Lee & Associates-LA North/Ventura repped both sides. Berzack and Geiger also represented the buyer and seller in a 23-unit apartment sale, 4319 W Olive Ave and 4115 W Hood Ave in Burbank, for $5.8M.

Alimited liability company sold 7123Etiwanda Ave, a 30-unit apartment property in Reseda, to a first-time multifamily investorfor $2.9M cash. Marcus & Millichap's Neema Ahadian, Michael Hanassab, and Elliot Hassan had the listing. According to M&M, the price, which equates to $192/SF, represents a record for multifamily properties in Reseda. 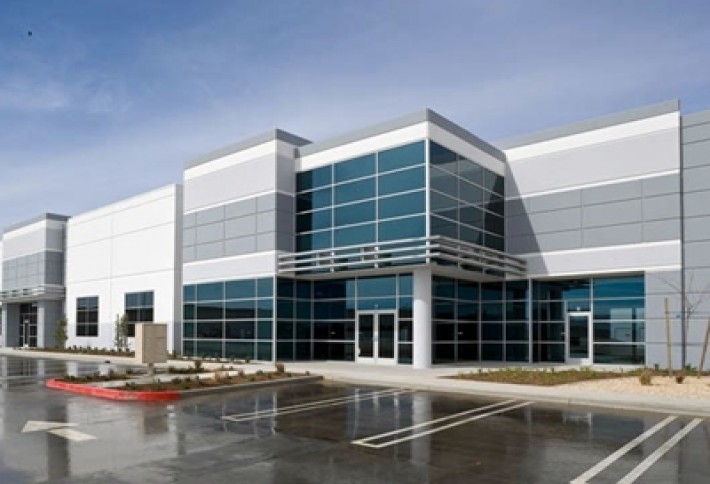 Eagle Group Finance provided $1.4M for theacquisition of a fully entitled half-acre parcel near Downtown LA. The borrower, a local private investor, plans a 60-unit multifamily development. The land, which includes anunderground parking garage,has been in receivership since 2011 when the construction lender foreclosed mid-construction. The two-year IO loan represents 50% of the acquisition costs, with the borrower bringing in new equity.

BFC SBA Lending closesd a 20-year SBA 504 loan for the $23.5M acquisition of a 173k SF industrial building in Downtown LA (1050 Stanford Ave). The garment manufacturing facility will be 60% owner-occupied for warehouse and showroom space.

Thorofare Capital funded $4M for theacquisition of Fairway Commons II, a 65k SF retail center in Roseville. The property, anchored by Big Lots and shadow-anchored byLowe's Home Improvement Center, was 54% leased at the time of funding.

It might've been a good idea for Caesar to avoid the Roman Senate on March 15, but no one wanted to avoid the new 42k SF Ashley Furniture HomeStore, which opened that day at the Eastland Center in West Covina. The Hodgdon Group renovated a former Babies R Us--its 15th conversion for Ashley. Hodgdon's HMC Construction handled all entitlements and served as the design-build contractor. KTGY Group was the architect.

Dworsky Partners, which specializes in integrated acquisitions for companies in the building services industry, formed a partnership with R&J Hall Environmental Services to create an interiorscape division. Clients of the new Dworsky Interiorscape include Wells Fargo corporate facilities in Irvine and West Covina, the City of Cerritos, The Promenade at Howard Hughes Center, and Macy's Plaza in Downtown LA.

Brookfield Office Properties promoted Chris Dillavou to VP of leasing for its 4.3M SF SoCal portfolio. He joined the SoCal team in 2006 and has been involved in more than 1.4M SF of leases over the past two years.

Studley promoted Joshua Gorin to co-branch manager of its Downtown LA office. The SVP has been with the firm since 1997. In addition, Kyle Miller of Studley's national retail services group was named corporate managing director, and Laura Whelan was named a managing director with Studley's project management group.

Have you filled out your brackets yet? Julie@bisnow.com.