As it approaches its 10th anniversary year, portfolio lender Mesa West Capital is about to close out a year where it grew both capital and originations 100%. Our publisher paid a visit. 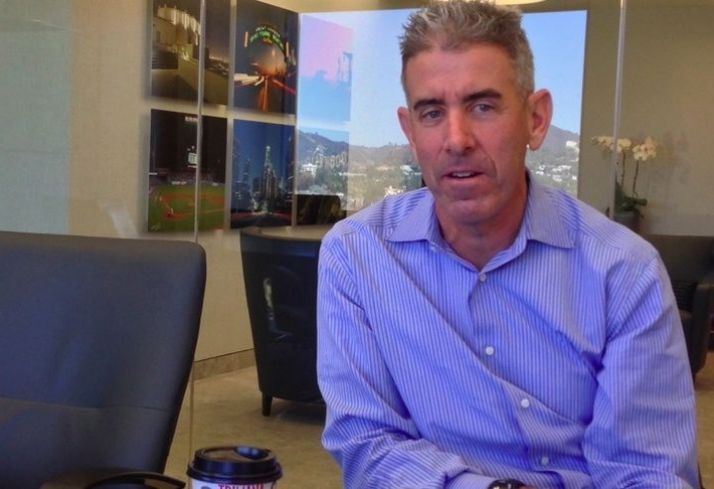 We snapped co-founder Jeff Friedman in his office, reflecting on starting in '04, aiming to be "a nimble GE Capital." Capital markets exploded, creating 80 competitors instead of four. Fast forward, and this quarter Jeff and his 31 colleagues have 11 deals closing, and for the year will originate $1.4B of $3.5B in lending capacity. Average loan is $60M vs. $35M and a total $650M last year. Source of equity is pension funds, and focus is transitional, non-stabilized assets of quality institutional sponsors. Despite the firm's name (based on the street where Jeff lives, after 29 other ideas turned out to be trademarked), Mesa West's business is only 40% in the West. Another 40% is in the EÂ ast, and 20% is in Chicago, Texas, and Denver. Bottom line: Jeff travels three weeks a month. 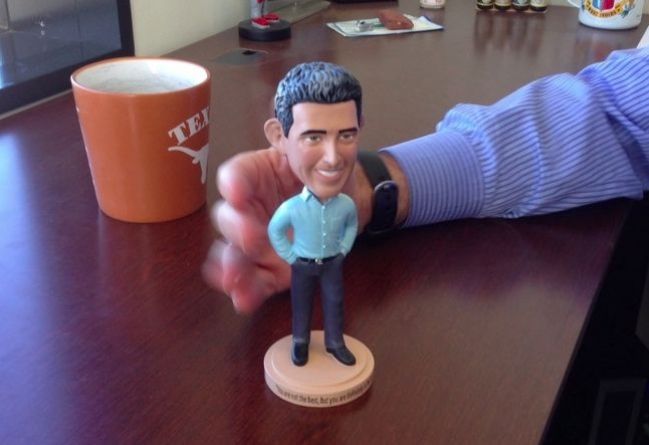 Jeff once told a mortgage broker, "You're not the best, but you're definitely in the top 100." His target fired back, presenting him this Friedman bobble head with the same inscription. 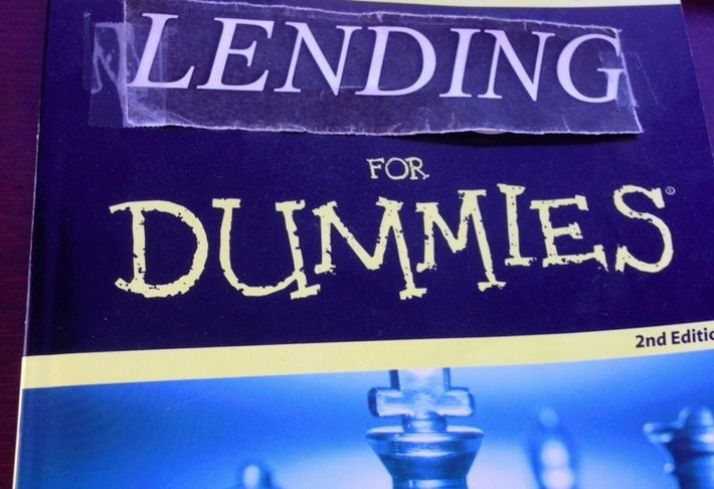 Jeff grew up in Beverly Hills, went to UCLA and Michigan Law, and in his first job in '88 worked as a lawyer in Tokyo. For the next five years, he was at white shoe Simpson Thacher in NYC doing not real estate but corporate finance, then realized he wanted to be on the business side and went to Nomura. He thought he'd be helping to close loans but within three days was asked to help underwrite a CMBS-financed shopping center. The only problem? He'd never used Excel as a lawyer. So he left work early, bought Excel for Dummies, and studied until 3am. That was 20 years ago, but he keeps a reminder. 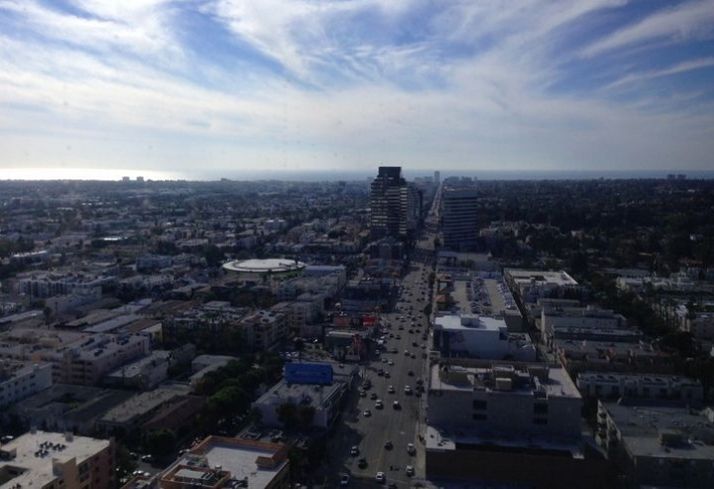 Wouldn't you feel like a master of the universe with this view down Wilshire? Jeff feels lucky instead. In the mid-'90s he went to Credit Suisse First Boston, which had an $11B balance sheet; he ran one of the largest origination groups. Back to LA he came to help restructure Maguire Partners. He was put in Jim Thomas's office, which was bigger than his whole NY apartment. It all led to an $800M IPO in '03 after which he was able to exit and take time off. Among other things, he did intensive golf lessons in three-hour blocks and took chess lessons from an instructor who, testing his skill level, mated him in four moves. He and his wife travelled to Japan and Aspen, and when he asked what they should do next, she said, "You need to get out of the house and find a job." He decided with Mark Zytko to create a finance firm, got money from Walton Street and RBS, and started within a year. 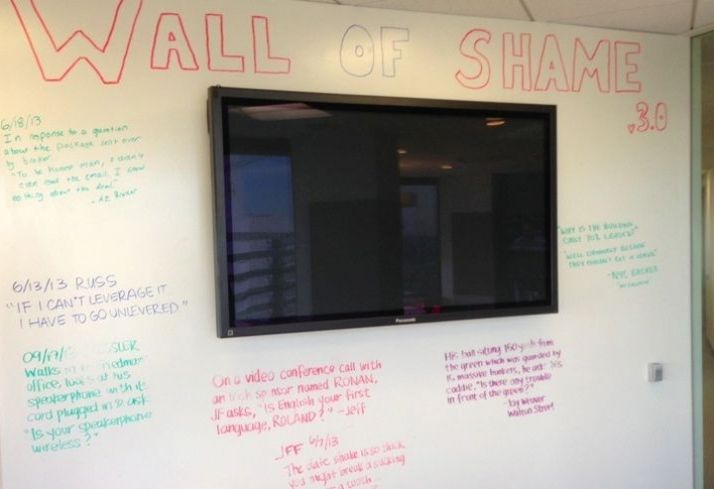 They have a sense of humor in the office—this is where they immortalize each other's dumbest comments. Even better, they have a poker table and gym just feet from their desks. Jeff himself is also into "good weather sports": running, tennis, golfing, sailing. And those lucky enough to be their clients get major tasty treats each holiday season: bottles of hot sauce, Salt Lick BBQ direct from Austin; M&Ms complete with dispenser; or a 5 lb. Hersey bar.