Yep, that's what colleagues call Steve Bram when he's in the final stages of getting loans closed. Of course, sometimes he's called The Braminator. 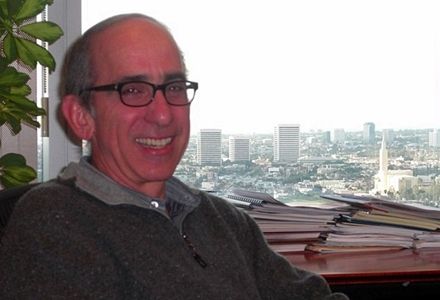 Steve's president of George Smith Partners, the powerhouse mortgage brokerage shop in Century City, and next month will celebrate his 30th year there. The company's raised over $25B for clients since it was founded in 1979, about 20% in equity, 15% mezz, and 65% senior debt. It did $1.6B in 2012, and this year is on pace to exceed $2B, closing 20 to 30 deals per year typically from $5M to $50M. Steve says he and his colleagues could really be called "financial psychiatrists" because folks come to see them often not knowing what they want. 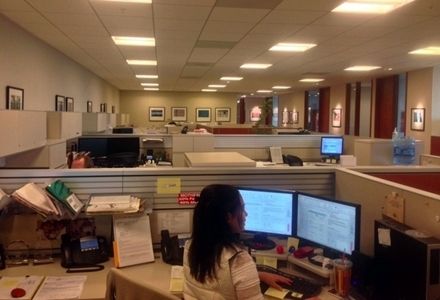 Namesake George Smith, who passed away eight years ago, started the firm in 1979, and from 1982 to '92 it served as the six-office national mortgage banking arm of Grubb & Ellis. It became independent again and is today a single office, impressing prospects who are able to sit down with all the firm's 38 brokers in one room, compared to just three or four brokers at other firms. The firm has five partners who also include Gary Mozer, Gary Tenzer, David Rifkind, and Malcolm Davies, but opens the partnership door to any broker who can achieve certain production levels. A recent large deal: raising $185M from a life insurance source to help a client pay off CMBS debt on a group of SoCal retail centers. 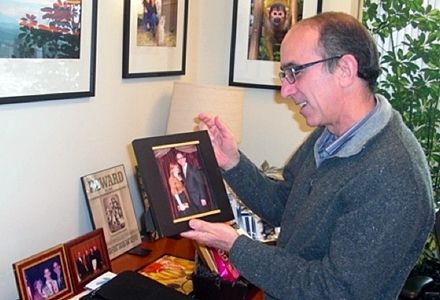 A product of Cornell Hotel School with a Wharton MBA, Steve worked briefly in hotel valuation for HVS in NYC and in management at both the Hyatt Regency in LA and the Sheraton Huntington in Pasadena. He was also a ski bum for a few months in Park City—now he sticks more to swimming and yoga. 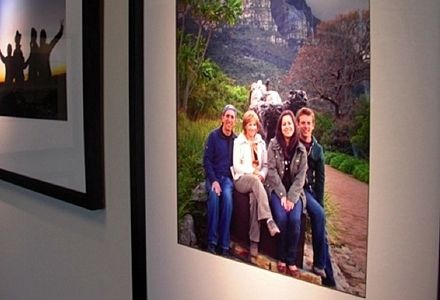 His family enjoys traveling the world, like above in South Africa. In the last six months Steve and wife Julie have been to the Galapagos, Machu Picchu, Abu Dhabi, and Dubai. Son Ben, 26, who at USC was with the "SoCal Vocals," is now co-arranger for the hit a cappella group Pentatonix and senior vocal arranger for NBC's The Singoff. (It's evidently generation-skipping: Steve only played the accordion as a kid, but his dad played sax and clarinet in the Army marching band.) Daughter Alanna, 23, is in London working in fashion as a brand manager and was formerly with Diane von Furstenberg and Barneys NY. Steve and Julie are also passionate about philanthropy, serving on numerous boards. 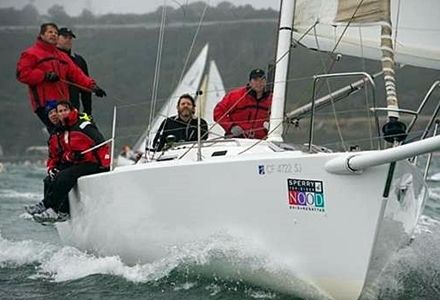 Of course, Steve's colleagues are all amazing and have no right to single him out for high energy. To take just one example, Gary Mozer is a competitive sailboat racer, who took second in nationals last year, beating out even famed skipper Dennis Conner. But maybe Gary is just lucky Brambo's not a yachtsman.