The company’s model could raise alarm bells for some. Nested lends sellers 97% of the value of their home and then sells the property, which can bring to mind the predatory house-flipping companies that undercut distressed sellers. The bet it can sell for more than 97% of the valuation gives a whiff of the investors circa 2007 who thought house prices would always increase.

Nested was created in 2016 to be different. Founder Matt Robinson said he set the business up to meet a social need and do some good as well as make money. But as the market turns and house prices in London start to fall, the company’s model and values will be stress tested. 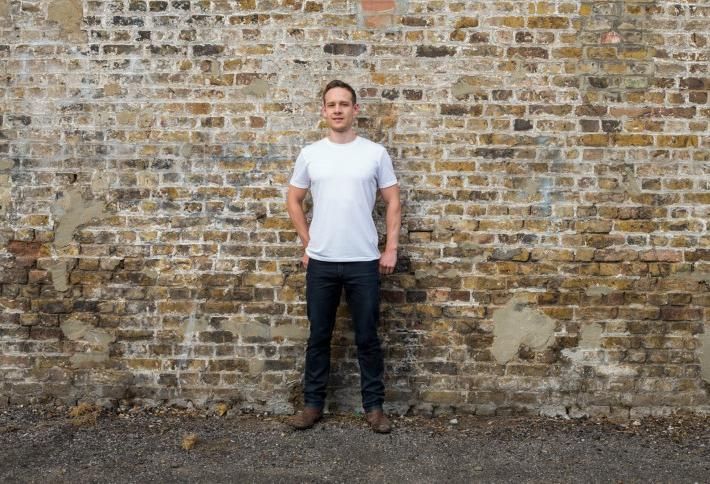 Nested gives each seller 97% of the value of his house, turns around and sells it and takes a share of the proceeds if it nets positive. It charges higher fees than traditional estate agents as the price for the liquidity it provides.

Robinson said the goal is to not take advantage of sellers.

“I see it as a kind of Spiderman situation — with great power comes great responsibility,” Robinson said.

“I know I’ve got better technology and better access to finance than other companies that come along and offer 80 or 85% of the value of your home, so I could come along, offer 87 or 90%, blow them out of the market, and make a better return on investment than I do now. But we are trying to build something and to provide a service to people.”

Nested launched in London and is undertaking from six to eight sales there a month, which it estimates is around 1% of sales in the capital. It hopes to increase this to around 5% to 10% of transactions in London, and the capital raise was primarily to facilitate this increase.

Robinson said consumer-facing businesses like Amazon (and Nested) build scale by not maximising profit in the early stages. But one year in, his company is already achieving revenues of hundreds of thousands of pounds a month. “There are not many startups that can say that.”

But Robinson said a focus on profits is harmful. He used the example of Wonga, the payday lender, as a company that could have provided a useful social function if profit motives had not warped priorities. The firm and other payday lenders have been criticised because of the very high interest rates they charge borrowers.

“If you look at Wonga, that is providing a service that people need, access to short-term credit, but they made certain choices that took the business in a certain direction. It is just about doing the right thing.”

It is easy to see how Nested’s model works in a rising market — it pays people 97% of the value of their home, the market rises, it sells it for the full value or perhaps even more, and even though it shares the upside with the seller it makes a decent profit. 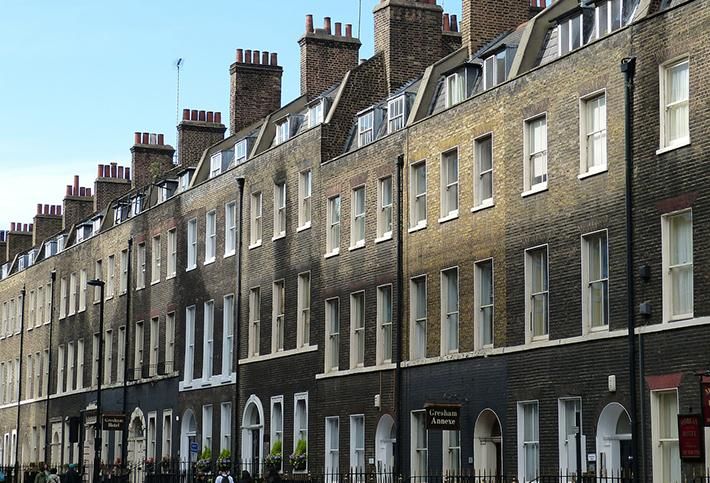 “When the market is rising strongly and you can offer people 105% of the value, that’s when things start to get interesting,” he said.

But if the market is falling, there is a high risk the house will be worth less than Nested paid, and it could make a loss, or be left holding a property worth less than what it paid.

Robinson said he is very aware of the downside risk, and his company is being prudent in its financial structure and its expansion strategy to avoid hitting problems.

“London is pretty ugly at the moment,” Robinson said, as the gap between the price expectations of buyers and sellers is widening and transactions are slowing as a result.

“Our model gets amplified in an up market or a down market,” Robinson said. “In an up market we have got the cash there to get an offer accepted. And in a down market when deals are taking longer sellers are looking for someone who can give you almost the full valuation and have the funding available.

“But especially in a market like this we need to make sure we get into the right deals, and we have a lot of smart stuff going on in the background to make sure that happens.”

Partly this is technological, Robinson said. The technology to value houses more accurately is advancing rapidly, with artificial intelligence being used to examine large data sets and work out which properties will hold their value.

But Robinson also points to a prudent balance sheet and capital structure. The company does not make offers on properties with a higher value than the free capital it has on its balance sheet, thus avoiding a situation where it has made an offer, cannot sell the property but does not have the funds to complete the purchase.

It does use debt, but the majority of its funding comes from equity, and the debt it has in place gives it flexibility in terms of when it can be drawn down and repaid, Robinson said.

“We will never have an exposure that is bigger than our balance sheet,” he said.

When markets turn, companies are truly challenged to make money and stay true to their principles. Nested has tried to structure itself to do both.

Correction, 11/23: The original version of this article stated that Nested purchased the property from sellers. It takes a second charge mortgage over the property which makes 97% of the purchase price available to the seller so they can complete their subsequent purchase.