It is the dream of every property investor — how to perfectly predict which areas, and even which houses, will see the biggest increase in prices over a certain period.

PropTech firm Proportunity is working on creating technology which does just that. The machine learning firm has created an algorithm that looks at data on London house price movements and macro data about locations and districts, and uses it to forecast future valuation movements. 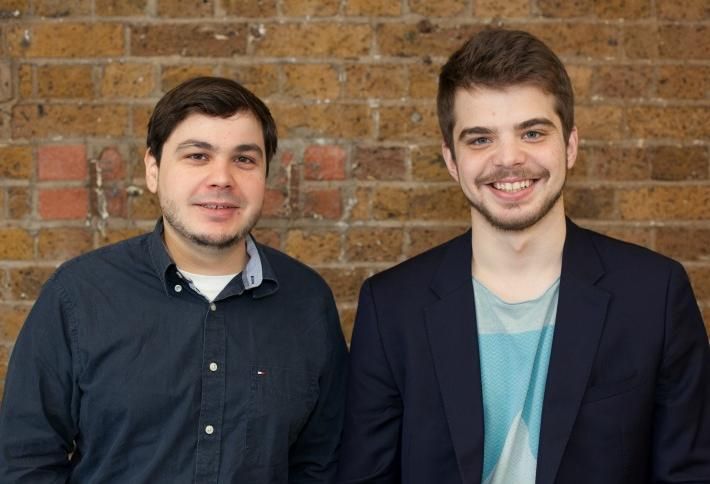 The company was started by two Romanian entrepreneurs, Chief Executive Vadim Toader and Chief Technology Officer Stefan Boronea, and it has just raised £1.2M from a group of well-known investors. On the property side, broker Savills is an investor, as is Concrete, the joint venture between Starwood Capital, JLL and Seedcamp.

On the venture capital side, Global Founders Capital, one of Europe’s biggest technology investors, is a lead investor.

Toader talked Bisnow through how the technology works, its applications, the surprising info it has thrown up and the moment it taught itself.

Bisnow: How does Proportunity work?

Toader: We feed in historical data about price movements and also around 50 metrics on location and micro economic impacts — info about transportation, crime, schools, the businesses that come and go from an area. The machine learning programme can figure out what does and does not matter in the movement of different types of property, something on the outskirts of London or a £1M+ house in a regeneration area.

For instance, it can look at areas that have gentrified, see how prices shift, over what period and what other inputs change in that period, to determine what’s important and what factors correlate with value changes.

We give it information about properties in an area and then get it to predict how prices would move, and test that against how they did move in reality, and see how close it gets. We can adjust the model and it learns every time we use it.

Bisnow: How accurate do you think it is? How do you separate out what correlates with value movements with what actually causes them?

Toader: We think it’s at least 85% accurate, and hope to get to 95% in the next six to 12 months. If you were looking at a small sample then you might say that some things are just correlated and not causing changes in valuation, but we have looked at transaction data and inputs over 20 years, hundreds of thousands of transactions, and it would be hard for each one to be a false positive.

Bisnow: Why do you think this platform is different than anything that has gone before?

Toader: Real estate people might have looked at individual inputs and how they impact valuations before, but not all of these things at the same time, and not at this granular a level. In terms of what it can tell you, you can say that location, location, location is important, and it really is, but that doesn’t tell you how things are going to change over time. Bisnow: Has it thrown up any surprises about what does and doesn’t make a difference to price movement?

Toader: We were surprised to see that the number of bedrooms doesn’t really make any difference, surface area is a much more important metric.

Beyond that, there is not much that you would be surprised about. Transport is very important. It can be quite hard to measure soft metrics like how good the coffee shops are in an area but there are ways, social media check-ins and that kind of thing. But it’s been proved before that a Waitrose being built makes a big difference.

Bisnow: Have there been any big breakthroughs for the system?

Toader: We didn’t teach it about gentrification and regeneration, but it essentially learned the concept itself. We gave it information about certain social and property price movements and asked it to predict which areas would increase the most, and didn’t say anything about gentrification or regeneration. The top three wards it came up were clearly correlated with big regeneration projects like in Barking — it figured the concept out for itself.

Bisnow: Who is it aimed at in a business sense?

Toader: The people we are talking with at the moment are people with large mortgage portfolios, who want to understand how their portfolios will move on a wholesale level and also help on an individual property level. For instance we’ve started working with Post Office Money, which distributes mortgages for Bank of Ireland. They are using our technology to work with first-time buyers to help them find areas that are affordable now but have a good potential for high growth, and help them to become more rational investors.

Bisnow: Does it have an application for the man on the street?

Toader: For most people their house is the biggest investment they ever make, so it’s really important. Two areas might be priced similarly now but if one is going to grow by 10% and the other by 60% then that is something you want to know. Even if it’s just 5%-10% different then why wouldn’t you invest in the better prospect?

Also at times like this when there is great uncertainty about pricing, knowing which areas will do well in the longer term is really important.