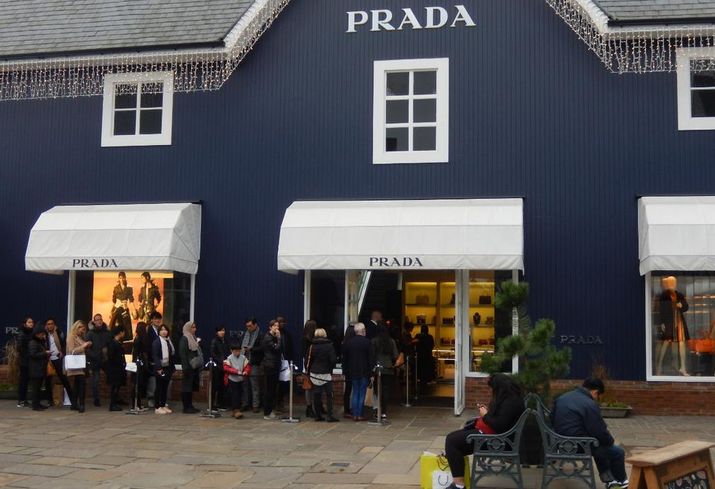 Outlet mall owner and operator Value Retail tapped into the growth of Chinese tourism better than perhaps any other company in the world. Now it is facing a serious hit from the outbreak of coronavirus in China and beyond.

Value Retail, which was founded in the 1990s by Scott Malkin, owns nine outlet malls in the UK and Europe and two in China. Its flagship mall, Bicester Village, outside of London, is a huge destination for Chinese tourists in the UK, and its popularity allowed the company to launch two Chinese schemes, one in Suzhou in 2014, and one adjacent to the Shanghai Disney theme park in 2016.

But as a result of the recent coronavirus outbreak, the two parks have been temporarily closed. Coronavirus was first identified in the Chinese city of Wuhan. As of Sunday, more than 35,000 people in 28 countries had contracted the virus, and more than 900 had died, a greater death toll than the SARS virus epidemic of 2003.

The Bicester-branded Shanghai Village closed on 25 January, and is closed indefinitely, according to a notice on its website. The scheme is a joint venture with Shanghai Shendi Group, which owns a 57% stake in the Disney resort, which is itself closed. The scheme was designed to allow Disney visitors easy access.

“In order to ensure the health and safety of our guests and staff, Shanghai Village has been temporarily closed beginning on January 25, 2020,” a notice on the village's website said.

“We will continue to carefully monitor the situation and be in close contact with the local government, and we will announce the reopening date upon confirmation.”

In Suzhou, which is about 20 minutes from Shanghai via high-speed train, the outlet village also closed in January and is not scheduled to reopen until 17 February.

Chinese nationals make up a huge proportion of the money spent at Value Retail schemes, both in China itself and in the UK and Europe.

Value Retail chairman Scott Malkin, part of the Malkin family that previously owned the Empire State Building, told Jing Daily in 2018 that Chinese consumers spent about $500M at Value Retail schemes, and made up around 20% to 25% of overall spend for retailers at its schemes.

“That number is the combination of Chinese visitors in Western Europe and those in the Shanghai and Suzhou villages,” he said. 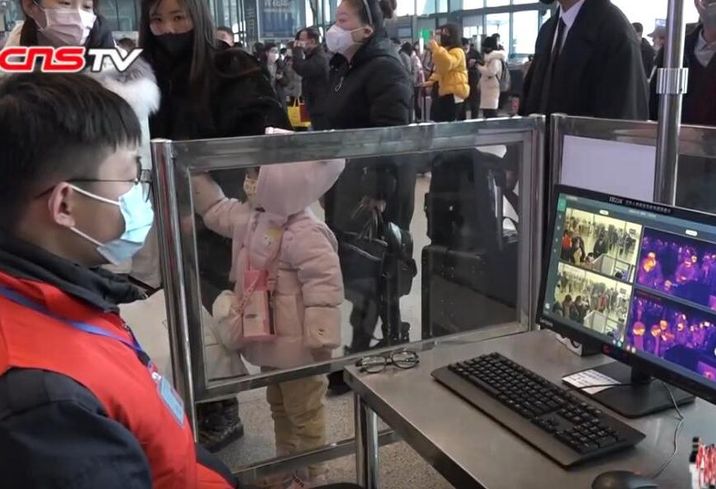 The company operates the two Chinese villages via a service agreement with the owners and operators, its financial results said.

UK retail REIT Hammerson owns 39% of Value Retail, and in a presentation last year it said Chinese shoppers accounted for between 21% and 60% of tax-free spending at Value Retail’s European villages by overseas visitors, essentially visitors from outside of the European Union.

At Bicester Village, that figure is 40%, and the scheme, about 40 miles west of London, is visited by between 60% and 80% of all Chinese tourists to the UK, according to varying estimates.

At Marylebone Station in London, from where trains leave for Bicester, announcements about train times to the town and platform signs are in Mandarin, as well as other languages such as Arabic.

Flights from China to the UK have not been officially halted by the government, but British Airways and Virgin, the two airlines that service most of the routes between the two countries, have suspended all flights between the nations. Chinese visits to the UK are expected to fall significantly.

Value Retail did not respond to requests for comment about the impact of the closures on its schemes. The company produced turnover of £259M in 2018, and made a £6.7M profit. Hammerson is in the process of selling its stake in the company.

Chinese shoppers play a huge role in global luxury retail sales, and high-end retailers are bracing for a fallout from the outbreak of coronavirus, which has now killed more than 900 people.

UK-listed luxury retailer Burberry said on Friday that 24 of its 64 mainland Chinese stores are closed, with the rest operating limited opening hours. It said this would materially impact its financial results. House broker Bank of America Merrill Lynch cut its quarterly sales growth guidance figure from 3% to 0%.