How Hammerson Uses Digital To Shape The Future Of Retail

While some retailers flail against the juggernaut that is online shopping, Hammerson has harnessed its power, rolling out two apps that complement the shopping experience in a way that benefits customers and retailers. Bisnow talked with Iain Mitchell, Hammerson’s UK commercial director, about how retailers can successfully blend the online and physical worlds for a more robust shopping experience. 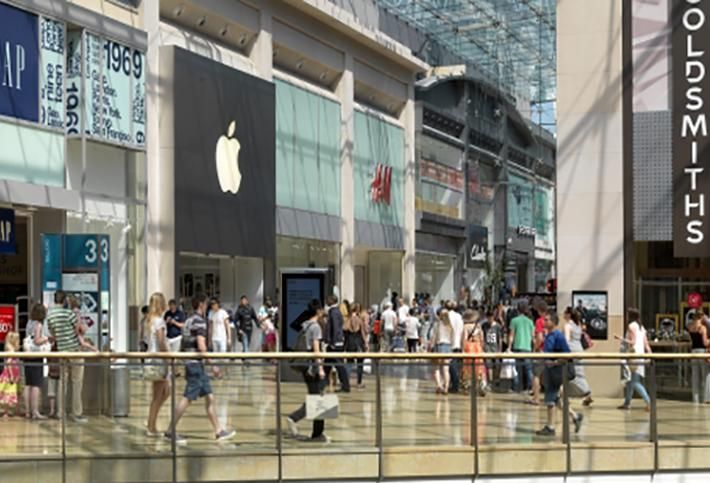 In March, the company launched FindSimilar, a visual search app tool. Users snap a photo or upload images already saved on their phones to find exact or similar products stocked in stores across the nearest Hammerson shopping centre. The application can match patterns, colours, even similarly cut garments. Once the user chooses a product, the app provides a map to guide the user to the store.

The feedback has been nothing short of amazing, Mitchell said. When Hammerson trialled it at Brent Cross shopping centre, 90% of users said it was useful, and 94% said it would encourage them to visit different or more stores. Companies cannot buy that kind of engagement, they have to build it. 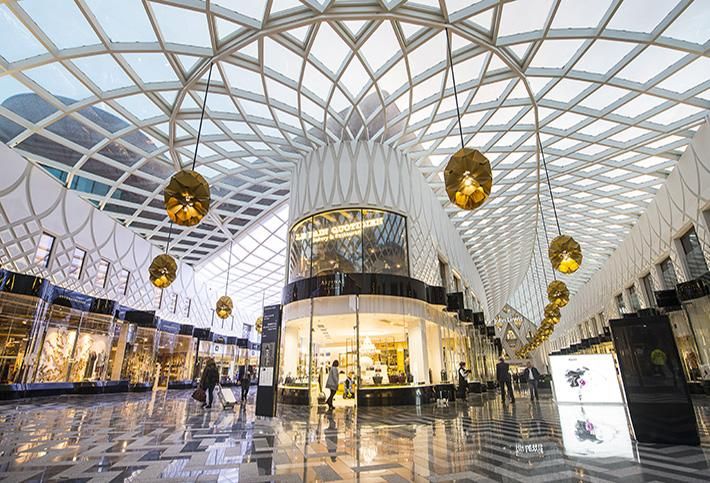 The company’s PLUS app has been downloaded over 300,000 times, making it one of the most downloaded retail apps in the UK. The app allows users to take advantage of personally tailored discounts and offers from retailers across Hammerson’s portfolio. It is good for the customer and for the retailers: users increase their time in stores by about 11% when using the app.

Hammerson excels at blurring the online and digital worlds. In 2015, the company created a sandy beach at Brent Cross to entertain families during half term. Free entry was offered to those who downloaded the app, and it resulted in 5,000 downloads. The company followed that success up in 2016 with a fun fair.

“Those kinds of experiences are points of differentiation,” Mitchell said.

The company has made convenience and flexibility priorities, with Collect+ and Amazon Lockers in all of its shopping centres. Collect+ in particular has been a huge boon, Mitchell said. In 2016, Brent Cross processed almost 600 parcels in the final week of December alone, outperforming any other shopping centre in the Collect+ portfolio. 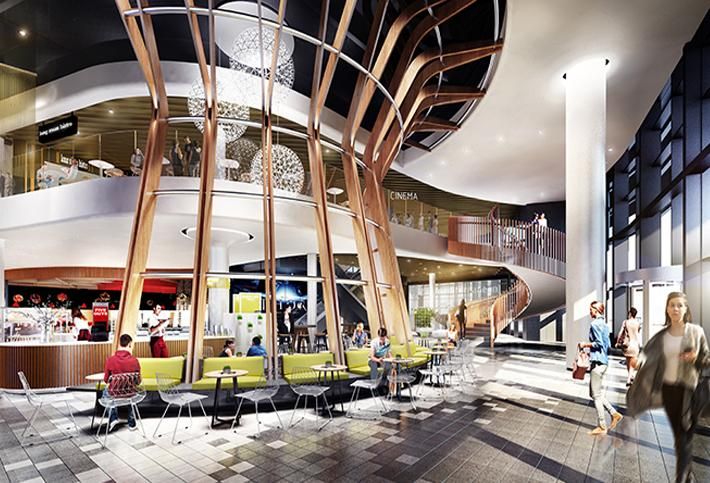 At a time when many retailers are hurting, Hammerson has seen a lot of demand, Mitchell said, with brands upsizing in its portfolio and international companies making their debuts at Hammerson properties.

One of the trends that Mitchell is most interested in: seeing e-tailers take brick-and-mortar space. A small but growing number of online retailers are opening physical stores, Mitchell said. Sofa.com and made.com both began online and have now taken space at Hammerson’s Bullring shopping centre in Birmingham. The response has been excellent, Mitchell said.

Hammerson’s LinkStreet mall provides space for urban fashion retail and lifestyle brands to showcase their wares in a pop-up environment. The freewheeling pop-up environment allows brands to test their idea on the public and that experimental flair gives the place a great vibe, Mitchell said. He also noted that Vincent Van Doodle started out as a pop-up but has recently taken a permanent unit.

Bullring has become one of the most exciting luxury hubs outside of London, with brands like Coach and Selfridges taking large showcase units. Cereal Killer Café, the café that serves only cereal and launched in Shoreditch, also took space at Bullring recently.

“We are still seeing a lot of demand,” Mitchell said. “International brands like Coach and Nespresso are expanding to prime destinations with quality assets.”