For a long time believing in wellness in buildings took an act of faith. That is changing fast, and as it becomes easier to measure the benefits, the philosophy of wellness is spreading.

Rapid advances in technology is allowing building owners and tenants to measure far more accurately the impact their buildings have on the people that use them, for better and for worse. 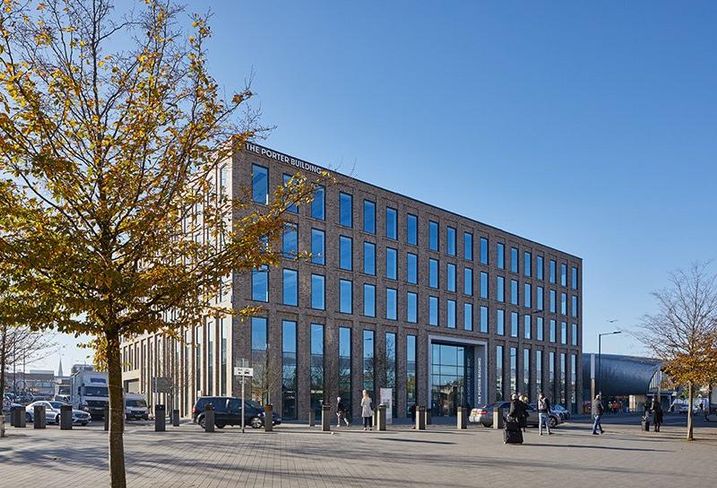 In the office sector in particular, having a building that promotes the health and wellbeing of the staff, and can help improve productivity, is becoming more important as a differentiating factor between schemes. And the benefits for developers and owners are starting to be quantified too.

As a quick refresher — skip the next three paragraphs if you know about wellness — the IWBI has seven ‘pillars’ which it uses to define the wellness of a building: light, comfort, nutrition, fitness, water, air and mind.

A lot of what defines a WELL building comes down to the key factors of good quality air and the right amount of natural light, though it goes further than that. WELL buildings also take into account ways the building can help tackle obesity and reduce stress, for instance.

Some of what constitutes a WELL building comes down to the hardware of air filtration systems and window design, while some of it comes down to offering healthy food, opportunities for breaks between meetings or educational programmes for the tenant.

“We see improvements happening on a very aggressive timeline,” International WELL Building Institute Chief Product Officer Rachel Gutter told Bisnow. “Every day we get a little bit more intelligent in how we measure the long-term impact of things that we couldn’t measure before, down to very fine detail; things like sleep patterns or hydration, and their impact on productivity. The fall in cost and increase of availability of technology has made that possible.”

Gutter said that wearable technology had allowed individuals to measure their health with far greater accuracy, and that similar advances are being made in buildings. Technology firms like Comfy are allowing building occupants to control their environment, and the settings that helped increase productivity can be quantified and repeated. 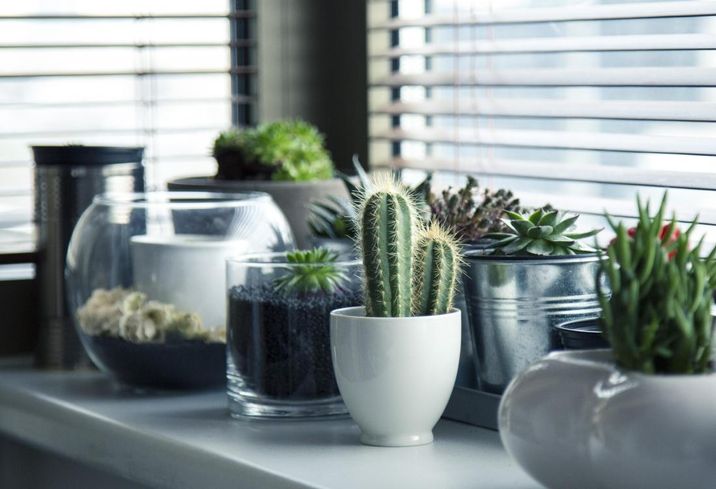 Pexels
Plants can be a big factor in improving office productivity.

“You can think of it like a Fitbit for a building, these platforms better allow you to visualise and analyse data [to] find out what works. We’re now seeing evidence gathered by top rank educational and research institutes which highlights the benefits that these things can bring to people and companies.”

Gutter pointed out that even elements that used to be considered soft and fluffy, like having lots of plants, improved productivity by 10%.

The evidence shows that this phenomenon is being led by tenants. In a survey of European occupiers, CBRE found that 72% either already had or wanted to have a building that promoted wellness.

“If you look at corporate occupiers, more and more of them have an individual with Wellness in their job title,” Landid Director Chris Hiatt said. Landid developed the 120K SF Porter Building, to the west of London in a joint venture with private equity firm Brockton. “The end users have got this right up front in their thinking.

“There is so much evidence about the links between work and life and the importance of mental health,” he added. “More people leave work because of mental health reasons rather than physical issues.”

And where the customer leads, the provider will follow. “Companies want this, and when one developer provides it everyone else has to follow to keep up,” Gutter said. 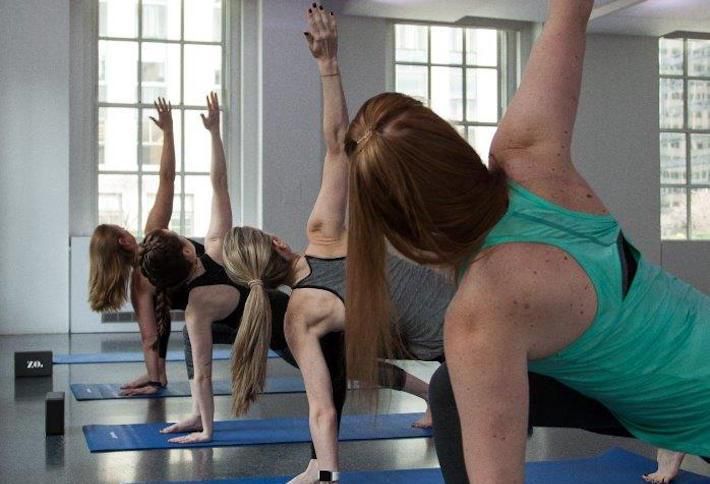 Courtesy of Tishman Speyer
Yoga through "Zo" at Rockefeller Center

But does it pay off for developers? Again, there is an increasing body of evidence that suggests it does. Just as the financial benefits of sustainable buildings are becoming easier to quantify after a period of scant evidence, the same is true of WELL buildings.

The IWBI produced a study which said that 73% of early adopters of WELL-certified buildings saw faster lease-up rates and 62% saw increases in building values.

Of course the body that hands out the certification cannot be considered a completely unbiased source, but owners and developers on the ground echo this.

“We’re a hard-nosed developer backed by private equity so we wouldn’t be doing it if we didn’t think it has an impact,” Hiatt said. “The building is letting up well ahead of practical completion and we’ve got request for proposals out for a big part of the other space.”

Hiatt pointed out that for buildings in areas like Slough, which are not in the centre of big capital cities, WELL-certifications could be a way of aligning the building with more august areas.

“It’s a good competitive advantage to have and it’s a good story for Slough,” he said. “We wanted to develop a West End building in the Western corridor. The great and good of London developers are out for certification, but it is taking longer for them.”

Developing a WELL building is fast becoming more a matter of science than faith.