At the moment, it is all theory and estimation: Nobody knows which of the short-term changes to office use brought about by the pandemic will stick, and which will fade away if and when the coronavirus retreats.

But a report from real estate research firm Green Street Advisors has attempted to quantify the impact of increased working from home on office landlords in the U.S. and Europe. The numbers don’t make pretty reading. 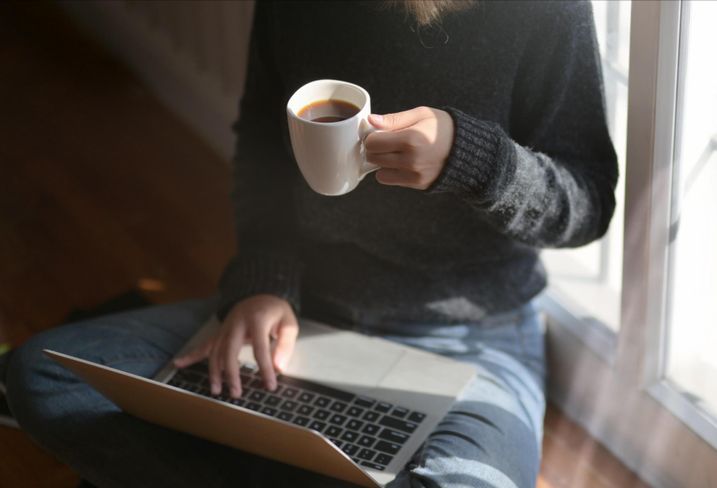 Green Street predicted that office demand in developed economies could drop by 10% to 15% as a result of working from home. Its thesis: The trend toward greater flexibility and employees working from home more often will prove long-lasting, but the move toward de-densification will be reversed (albeit not totally) in a post-coronavirus world. The net result for office landlords: tenants needing more space.

Bisnow is hosting a webinar on how the best office owners and occupiers are positioning their assets for the future. To register click here.

There is increasing evidence that companies will allow, indeed encourage, employees to work from home more regularly than they do today.

Goldman Sachs said recently that only about 15% of its London workforce had returned to the office, a figure broadly similar for its locations across the globe. Far from impacting profitability, a fortnight ago the firm reported its best quarterly earnings figures in almost a decade, far exceeding analyst expectations.

Companies around the world including Twitter and Japanese tech firm Fujitsu said they are implementing policies that, wherever possible, would allow employees to work from home as much as they want. Fujitsu said this could lead to it halving the amount of office space it occupies.

Green Street’s analysis does not predict such sweeping changes across the board. But its analysis, based on current work-from-home practices and myriad surveys on the topic that have been produced in recent months, estimated that the average worker would go from spending 4.6 days a week in the office to 3.9 days. That is a 15% decline, which won’t be offset by people being spread out within offices. 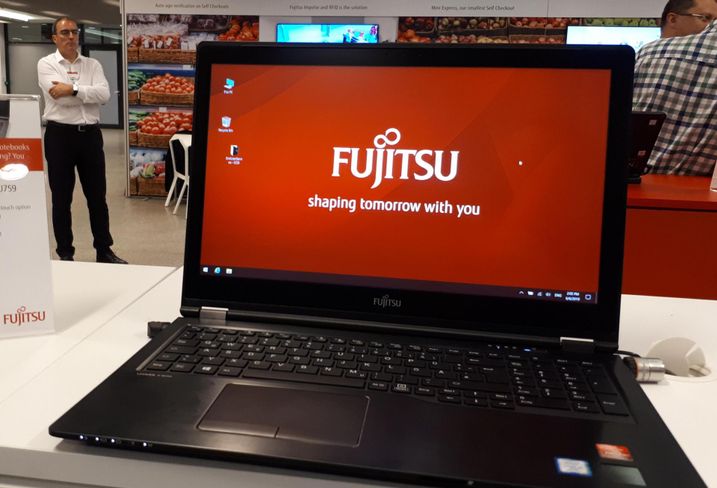 Wikimedia Commons
Fujitsu has said it may need only half of its current office space as staff work from home more often.

“Green Street anticipates that a possible shift away from the densification trend will likely prove short-term given social distancing concerns, but eventually revert to a version of pre-Covid-19 normalcy as virus fears subside,” Green Street analyst Danny Ismail wrote in the report. “In summary, a negative long-lasting impact on office operating fundamentals, especially in key gateway markets, is expected.”

Exacerbating the problem is the fact office landlords will have to spend money on reconfiguring offices to meet the short-term needs of occupiers. A trend of increasing capital expenditure has been eating into office returns for the past decade, Ismail wrote.

London offices could be hit harder than other big European markets, Green Street said in a report released in June. That is because the high cost of living in the city, and the cost of renting office space, will push staff and companies to embrace working from home more than in cities like Paris, Berlin, Madrid and Stockholm. As an example, quality-of-life indices put Bristol 40% ahead of London; you can get from Bristol to London in less than two hours, so if you’re only going in twice a week, why bother with the expense and hassle of living in the UK capital?

Green Street estimated London office vacancy rates could increase from 4.3% to 7.4% between now and 2022, and that the average amount of revenue owners earn from each square meter of space could decline by 12%.

In the U.S., Green Street also predicted a move by workers away from expensive gateway cities toward relatively less expensive cities in the Sun Belt. 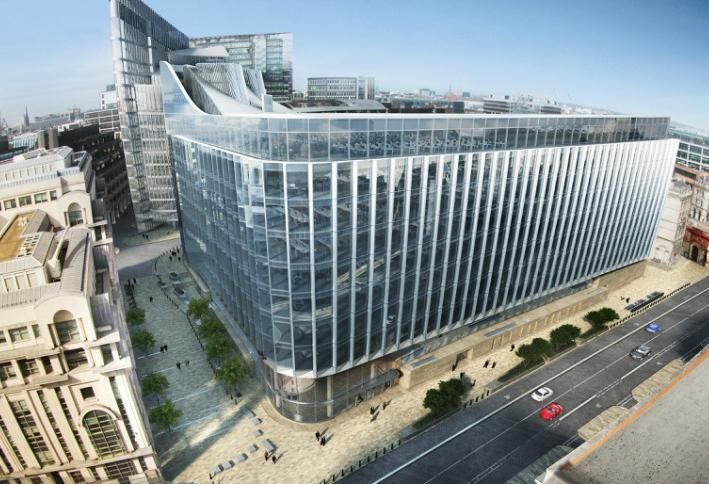 “The notion that a well-located office building full of highly paid workers in or near a dense, expensive city is the best way to operate a successful firm has been challenged by the acceptance of remote work,” Ismail wrote. “Employers and employees see more of their income lost due to taxes in gateway markets compared to Sun Belt markets, which has partially driven the recent large net migration towards the Southeastern United States.”

Raleigh, Denver, Charlotte, Austin and Phoenix are the cities best set up to benefit from an inward migration of workers no longer tied to a big gateway city because of their job.

People tend to overestimate change in the short term, but underestimate it in the long term, and the same may well be true of the impact of working from home on office utilisation. Offices might be empty today, but the changes Green Street anticipated would be a more creeping affair, Ismail wrote.