Just how big a risk do WeWork’s current struggles pose to the London office market and the growth of the coworking and flexible office sector?

Those were the questions that inevitably dominated conversations at Bisnow’s Office Leasing & Development event at the Republic office campus in London last week.

With the coworking giant postponing its initial public offering, ousting its chief executive and facing questions about how long it can keep operating while burning cash, the debate revolved around whether WeWork’s woes could derail the growth of flexible offices, or cause a downturn in the London office leasing market. 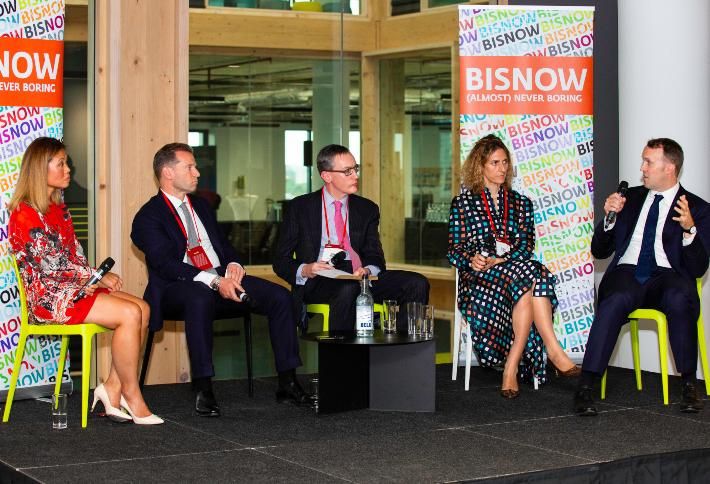 The company’s big rivals in the coworking world were surprisingly magnanimous about their brash competitor, while pointing to the flaws in its business model.

And three of the largest companies buying and building in London today argued that the UK capital is well-placed to withstand any shock that might occur from WeWork pulling back from the market.

Among coworking and flexible office operators there was, perhaps unsurprisingly, a unanimous view that the sector would withstand the negative publicity being thrown at its most high-profile exponent.

“We think this is a sector that is going to remain no matter what happens,” Fora Chief Executive and co-founder Enrico Sanna said. “I wasn’t worried when they were doubling in size every year, and I’m not worried about them now, no matter what they do. When I talk to large occupiers I don’t hear anyone say 'I’m going to shrink my flex and increase my core,' it’s the opposite.”

Data shows growth in the flexible office sector is about more than just WeWork. The company may be the largest office occupier in London, with more than 3M SF already open and more than 1.5M SF in the pipeline, but it only manages about 2% of all flexible desks in London, according to a 2018 report from The Instant Group.

If, as brokerages like JLL predict, flexible offices are to rise from the current level of 5% of the total office market in cities like London toward 20%, then one company alone cannot derail the sector, no matter how big or high-profile.

“In light of the recent news, I believe this is a WeWork issue, a company issue, not a business model issue,” The Office Group co-CEO Olly Olsen said. “If you were to undo some of the layers you will find [coworking] is robust, I can see that from our own lead flow, which has never been so high.” 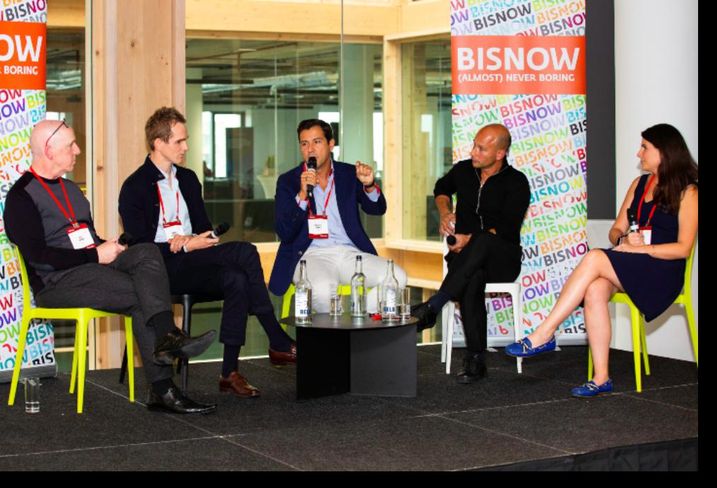 Olsen and others were highly complimentary of the way WeWork changed the way the office real estate market operates. He told of visiting two of WeWork’s sites in New York in 2014 and being inspired by the large, open-plan layout.

“We were blown away,” he said. “We came back and redesigned one of our buildings and that proved very successful for us. In the same way that they have impacted us, they have impacted the whole market in terms of new ways of working. They shone a light on the sector and we all benefitted from that.”

“Looking at it from a landlord point of view, I probably wouldn’t have my job if it hadn’t been for their pace and their approach to this market,” Storey co-head James Lowery said.

Storey is the flexible office concept owned by REIT British Land, and Lowery said the way WeWork used and leased offices showed landlords they needed to add more flexibility to their offerings.

“There’s a huge amount of noise about WeWork every single day, but fundamentally they are meeting a customer need. They have changed the way that the commercial market looks at the world and their customers, especially from a landlord point of view.”

That said, it was not all garlands for WeWork. Both Sanna and Lowery pointed out that, as operators owned by property companies — in Fora’s case Brockton — they mainly occupied buildings they owned, rather than having to take leases.

“From a Storey/BL point of view we are in a good position because we own the buildings that we take space in, so we don’t go in and take leases and load up, that gives us more flexibility in the way we operate and roll out Storey,” Lowery said. “There are some fundamentals about rolling out and growing a business in a sustainable way that we could all learn from.” 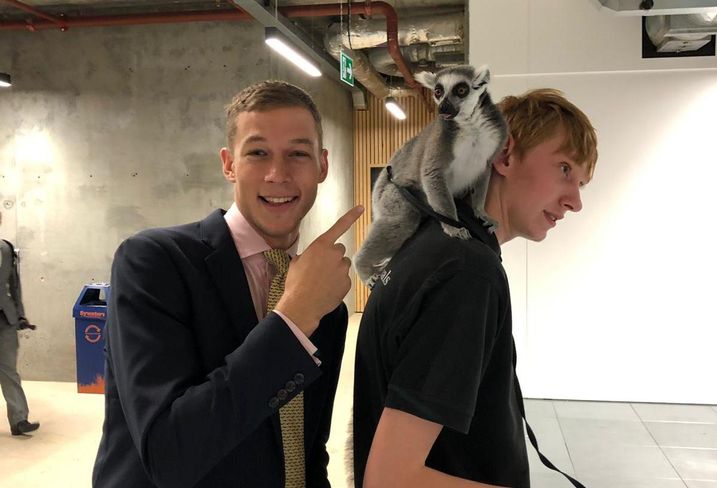 Beyond the world of coworking, there was also little worry that WeWork’s troubles could have a wider systemic impact on the London office market, according to a trio of investors.

“Let’s pretend that all the space came back on to the market, which it won’t, because the business is too big, and the proposition is too viable,” Brockton co-managing partner David Marks said. “It’s adding 1.25% to an already very low vacancy rate, which is about 4.5%, so I don’t think it’s an existential threat.

“More fundamentally, when you walk around a WeWork, they are full. Forget the IPO document, have we dived in to page 88 of the financials, those spaces are full, so I don’t think they are coming back in any way that is systemic. They just need to slow down and prove their business model.”

There is a chance that the company could look to downsize its London portfolio, one investor and developer predicted.

“I predict a consolidation in the market. Maybe they have to give a few buildings back,” Seaforth Land Chief Investment Officer Lesley Chen Davison said. “This isn’t about the underlying proposition, it is about the financial reporting. The business model is still a good business model.”

The wider issue for WeWork, and indeed for every company in the sector, and the people that have leased space to them, is what happens when this new sector is tested by a real recession?

“The truth is, you do walk around, you say ‘oh my gosh there’s another one there,’ but they are full,” Brookfield Head of European Real Estate Zach Vaughan said. “What would really hurt is some kind of massive economic shock that caused those people to say, ‘you know what, I’m not going to work out of a WeWork, I’m just going to work out of a Starbucks or home.’ That is a bigger risk than the actual underlying entity of WeWork, because the business model of people wanting to occupy and pay to occupy the space is working. People are occupying. A market the scale of London will be fine.”