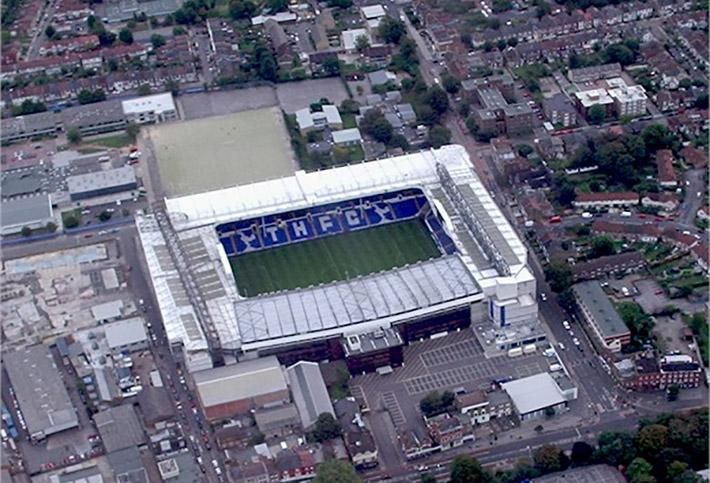 Hours after the Tottenham Hotspurs celebrated a 2-1 victory over Manchester United, bulldozers arrived to begin tearing down White Hart Lane. The iconic stadium that had stood since 1899 will be replaced by a stunning new £800M arena with capacity for 61,559 fans and a retractable pitch so the Spurs can host NFL American football.

The new stadium is only one of many projects being undertaken in the wider North London regeneration scheme that promises high-quality homes, an array of affordable housing choices, improved public transport, a more vibrant public realm, and more leisure and cultural activities.

London is growing up and out; TfL estimates that by 2030, the Capital will be home to more than 10 million people — 20% more than today. While we have seen the spread east, north has been relatively sheltered from expansion, but that will change with the arrival of Crossrail 2. The new high-speed rail, which will not be delivered for at least a decade, will connect North London and South London and has developers taking the area seriously as a new potential hotbed of activity.

Near White Hart Lane, Haringey, launched an ambitious £3.5B plan to redevelop its town centre and deliver 7,800 new homes and about 60K SF of employment space. The money would also pay for the redevelopment of 25 sites, including The Mall shopping centre, a Vue cinema complex and government offices.

Enfield Council’s £6B Meridian Water development will bring 10,000 new homes and 6,700 jobs to the area next to Lee Valley Regional Park in North London. The scheme includes provisions for new public spaces, shops, community areas and a Network Rail station that will open in 2019.

Tottenham has spent £41M on regeneration, including earmarking funds for a Crossrail stop about a block away from the new Hotspurs stadium.