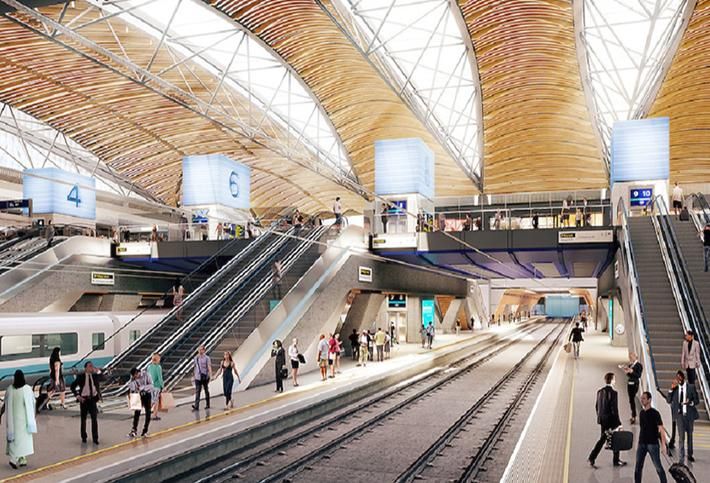 
CGI of HS2 Platform at Euston

A coalition of property and business leaders called on the government to back Crossrail 2 as a major driver for London and UK growth, and have published a report setting out how private sector investment could be maximised to help recoup the project’s costs.

The group said Crossrail 2, a major new rail line for London and the South East, will create vital new capacity across London’s transport network and free up space on the commuter belt from Surrey to Hertfordshire. It would create an important interchange at Euston for HS2, connecting with passengers from Birmingham and beyond.

Crossrail 2 would also unlock land for the development of up to 200,000 homes along the line and create more than 100,000 jobs in Central London. 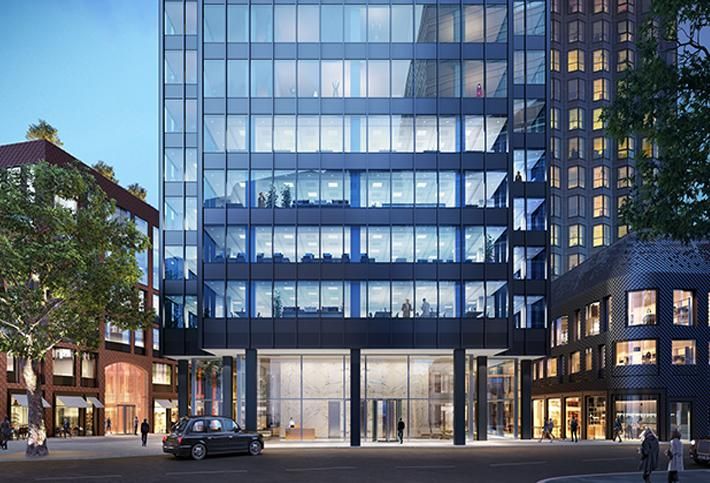 In support, the Westminster Property Association published a report, Crossrail 2: Catalyst for Growth in Central London, that argues these jobs will only be created — and the economic benefits fully realised — if flexible and proactive policies promote a new wave of placemaking in the heart of the capital.

JLL recommended more flexibility over policies involving height and residential use in certain locations. This would help denser mixed-use developments come forward that offer world-class placemaking, office, retail and leisure space, and would provide the opportunity to improve the public realm in Central London and to fund more affordable housing in Inner London, future-proofing the city for the demands of the next generation of businesses.

The report calls for more public-private partnerships to deal with fragmented landownership and to spread benefits beyond the immediate vicinity of new train stations. 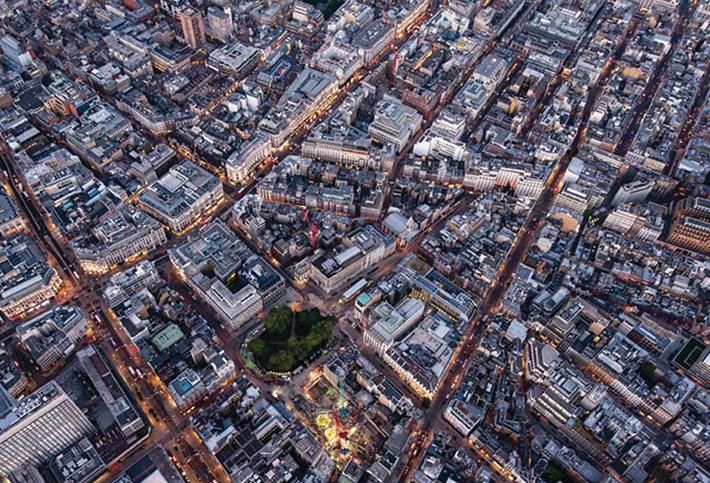 “The economic case for this vital piece of infrastructure is strong, the benefits are national and the opportunity should be taken. Private sector leaders in Central London stand ready to make the case,” said Craig McWilliam, vice chairman of the WPA and chief executive of Grosvenor Britain & Ireland.

The report, co-sponsored by British Land, Derwent London, Grosvenor and Land Securities, makes a series of recommendations that could unlock development whilst being sensitive to the historic fabric of Camden and the City of Westminster and their residential neighbourhoods.