East London Gets All The Headlines, But West London Is A Property Powerhouse

Ever since the 2012 Olympics, you might be forgiven for thinking that the only place anything was happening in London property was in the east.

But that overlooks a West London market that is more fragmented, has fewer eye-catching big new developments, commercial or residential, but is in itself a global property powerhouse. 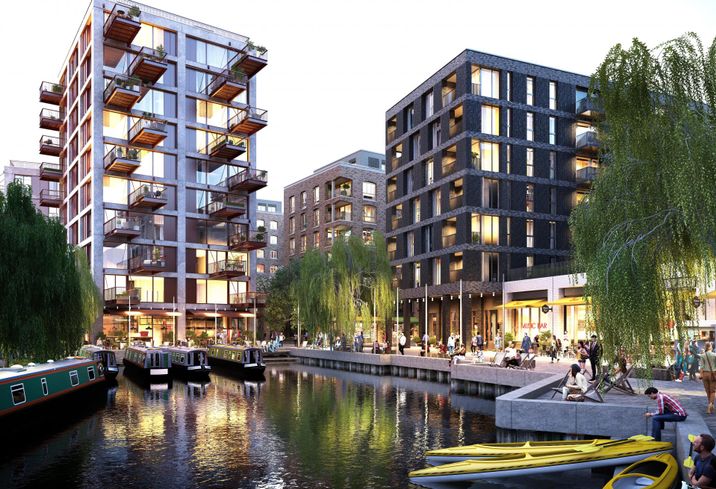 “We have a framework which analyses cities and urban areas, that looks at things like workforce skills and talent clusters,” Aviva Investors Director of Real Estate Strategy and Research Jonathan Bayfield said ahead of Bisnow’s Future of West London event. “London is the most robust city globally, and West London is one of the most successful urban areas in Europe.”

“West London doesn’t have a PR problem, it has an opportunity problem,” Ballymore Group Managing Director John Mulryan said. “A lot of the big regeneration projects in London have been in former industrial or dockland areas where there is lots of land available, and that tends to be in the east. That tends to capture people’s attention, rather than the infill sites.”

By Bayfield’s analysis, the appeal of West London is clear. More than half of the adult population is educated to degree level, and there is a cluster of high-level universities in the area, including the new campus being built by Imperial College. It is well-connected by rail and road to the wider Thames Valley and west of England, and of course the UK’s largest airport, Heathrow, provides global connectivity.

Major companies like Coca-Cola, GlaxoSmithKline and Diageo have their HQs in the region, and there is a media agglomeration that is growing: Sky News and the BBC will soon be joined by Netflix and Disney at the nearby Pinewood and Shepperton studios.

“We’re very positive on the long-term potential of West London, and in the last few years have gone quite big on the area, Ealing in particular,” Bayfield said.

He said Aviva liked the Ealing area because of the imminent arrival of two Crossrail stations, and improvements being undertaken by other large local landowners like British Land.

In the past few years Aviva has built up a portfolio of three buildings in the area totalling more than 300K SF, and is managing them like a mini-estate, Bayfield said.

He added that the lack of large sites plus the high price of residential property in the region make it a good location for commercial assets.

“There are high barriers to entry, in that there are few sites for large-scale development and if there are, residential is usually the more profitable use,” he said.

The biggest commercial scheme in the region is Chiswick Park, the 1.8M SF office park majority owned by the China Investment Corp., where Blackstone also owns one building. 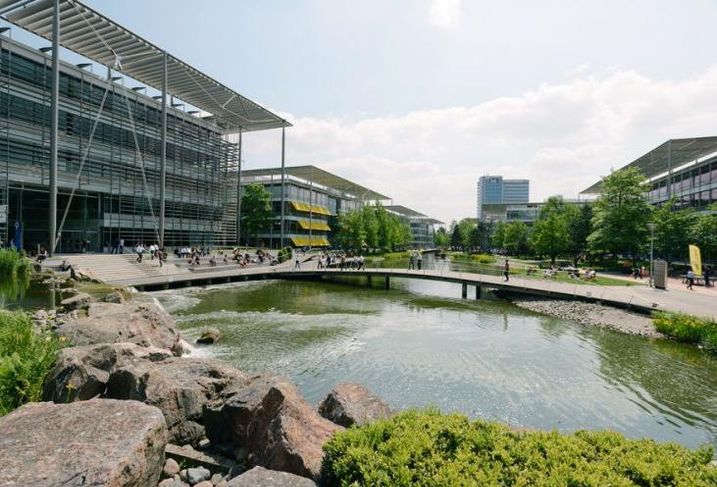 The park is 97% leased, highlighting the demand for office property in the area, as well as the service offered by the park, which pioneered amenities for tenants that are now commonplace throughout the real estate world. These include events for tenants like summer beach volleyball tournaments and outdoor cinemas, as well as an app that is used by staff to engage with its occupiers.

“I think West London has great momentum,” Chiswick Park Chief Executive Matt Coulson said. “We’ve done a lot of lease deals on the park recently, and those tenants could go anywhere they want. Our average lease is 17 years, which is pretty unrivalled anywhere.”

Take-up of office space in the Western Corridor, which includes West London and the Thames Valley, was 1.1M SF in the first half of 2019, up 14% on the same period in 2018, according to JLL. At the same time, the supply of new space remains limited, it said.

Given the lack of large sites in West London, Ballymore was keen to snap up the 11-acre site where it is now building 800 homes and more than 140K SF of retail in Brentford, close to the river Thames.

“Sites like this don’t come up very often,” he said. “The surrounding areas like Chiswick, Kew and Richmond are perceived as very high value, but Brentford has always been overlooked, and hasn’t seen the same growth. We’re going to create a new town centre and connect the high street to the river in a way that hasn’t been done before.”

Mulryan said Brentford's connection to the west of England by motorways like the M4 and M3 opened up the potential catchment of buyers, as it appealed to those with family links in the west.

Jacqueline Esimaje-Heath, land and acquisitions planning director at housing association L&Q, said that when compared to East London, developing new housing that delivers affordability and a profit in West London had pros and cons.

“Viability is always going to be a challenge in this kind of market,” she said. “East London is more affordable if you are buying sites, but that is because there is more land available, and it is more challenging to make a margin there. West London is always likely to hold its value better.”