The world’s billionaires still like UK real estate. And one of them has struck a £500M joint venture that could turn into the UK's first hotel REIT.

Sunil Kant Munjal and his family made their money in two-wheeled transport. The Hero Group of companies set up by Munjal’s father and three uncles in New Delhi, India, in the 1950s is the world’s largest manufacturer of bikes and motorbikes, with 75 million sold in the company’s 63-year history, including through a joint venture with Honda.

Munjal’s net worth is estimated at more than $3B, and he is now ploughing some of that into the UK hotel market. 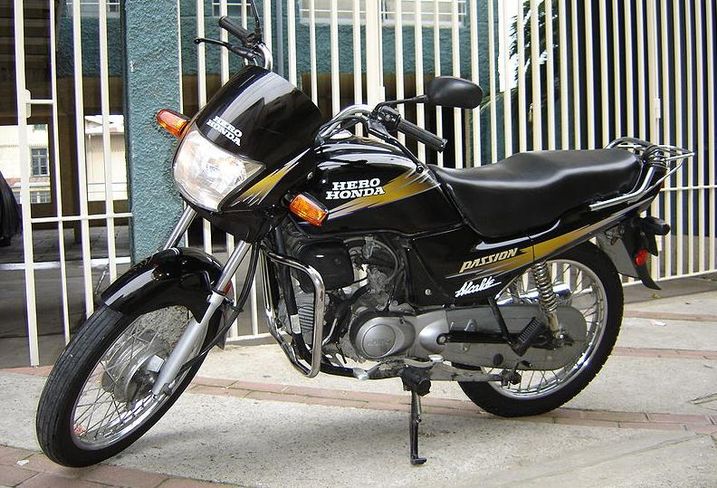 Wikimedia Commons
Hero is the world's biggest maker of motorbikes, and had a jont venture with Honda in the 1980s.

His Hero Enterprise investment office has set up a joint venture with Catalyst Capital to invest an initial £500M in UK and Irish hotels, both developing new hotels and buying existing schemes. The ambitions don’t stop there, Catalyst founder and Chairman Julian Newiss told Bisnow.

If all goes well, the £500M investment could be increased to create a larger portfolio still. And the JV has ambitions to use the initial portfolio to create what would be the UK’s first hotel REIT.

“Hero and ourselves are very ambitious, and we are not going to limit ourselves to any one part of the hotel sector,” Newiss said. “We will look to do a hotel REIT in due course and we will be looking at deals of all kinds.”

As Catalyst is a pan-European investor, there is the possibility of the JV moving outside of the UK too at some point, Newiss said.

The joint venture, called Hero Catalyst Hospitality Ventures, has been seeded with a portfolio of schemes on which Catalyst and its development team are already working. It came about when Catalyst set about raising a hotel fund with multiple investors, but Munjal’s Hero said it wanted to back the entire venture alone. 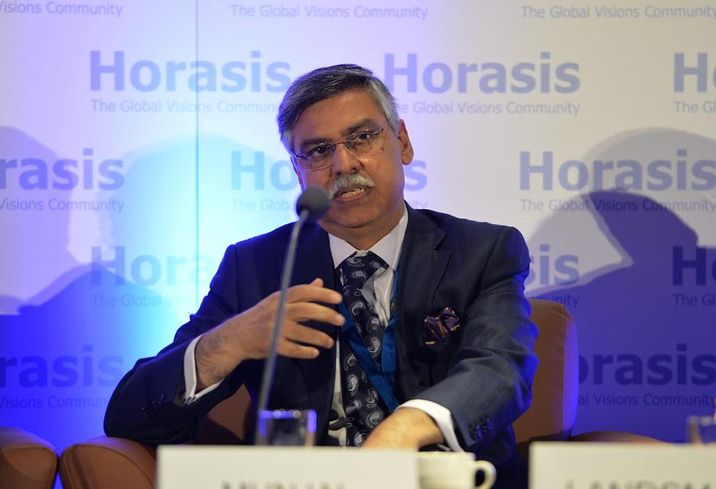 Catalyst is developing three hotels in Manchester and two in Edinburgh totalling more than 1,000 rooms, and it already has other deals in the pipeline.

Catalyst has forward funded hotel schemes that are leased to operators like Premier Inn, and has bought land and gained planning permission for hotels before selling on sites, and the JV will undertake a similar strategy, as well as buying existing assets.

The UK hotel market is in a funny spot right now. Investment-wise, it had a good year in 2018, with the £7.4B invested representing a 29% increase on the previous year, according to Knight Frank.

But operationally, the sector faces some headwinds. In its forecast for 2019, PwC predicted that occupancy, average daily rates and revenue per available room would be pretty much flat in both London and the regions. The drop in the value of the pound is helping tourism, but the uncertainty around Brexit is dampening business travel. 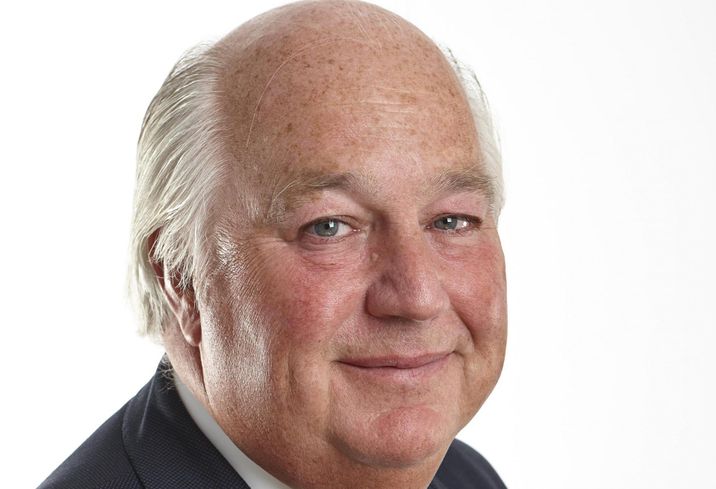 The picture for hotels isn't helped by the fact that new supply is due to increase by 3% in spite of flat revenue.

But Newiss said there are still opportunities in some regional cities in particular, where supply is not meeting demand.

“We think there is a gap in certain cities for aparthotels and good quality ordinary hotels,” he said. “We will be looking at aparthotels and everything up to four star, but not luxury. We will be looking at building in mixed-use schemes and doing some resi alongside hotels, or building hotels next to private rental residential schemes; you often have a situation where when people come to visit you, there’s no spare room for them to stay in, so a hotel alongside works well. It’s all about how you underwrite the deal.” 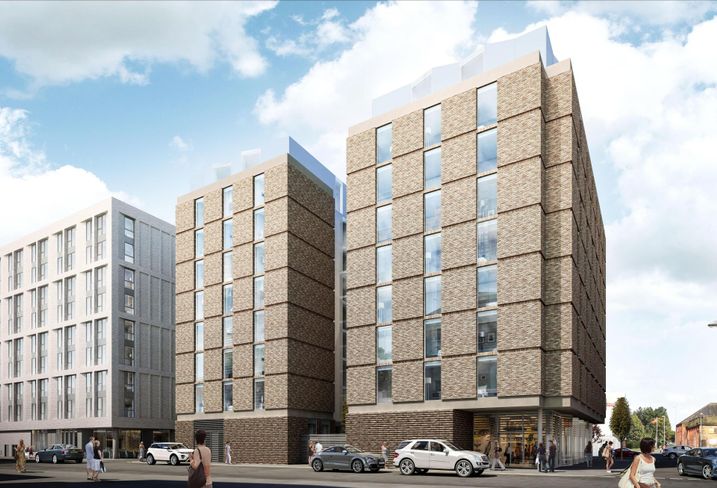 Courtesy of Catalyst Capital
A Staycity aparthotel being developed by Catalyst in Manchester.

In spite of the size of the sector, the UK has never had a hotel REIT — an attempt to found a £2B hotel REIT by Richard Balfour-Lynn in 2007 was scuppered by the credit crunch and the amount of debt the company had.

Newiss said creating a hotel REIT is more complex than with property types with more standard leases, but not impossible.

“There are issues around the yield on cost, and how you produce the kind of returns that make REITs work,” Newiss said. “But you can do clever things around how you structure leases and management agreements to give you the core income that you need.”

The Munjal family made its fortune when it moved from manufacturing bike parts, to whole bikes, to motorbikes, becoming the largest manufacturer in the world. That it has such big ambitions in hotels is hardly surprising.