Everyone In Hotels Talks About Experience But What Does It Even Mean? 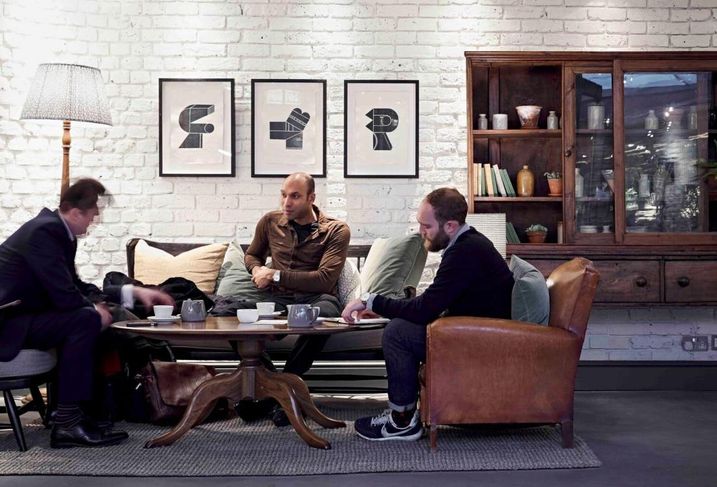 Richard Millard, chairman and chief executive of U.S. hotel owner Trust Hospitality, is not afraid to be provocative.

“We’re told all the time that experience is the holy grail for hospitality,” he said. “But what does that even mean?”

It was a question his fellow speakers at Bisnow’s Big Hotel Reception in London answered in their own unique ways, including design, staff, on-site gyms vs. local yoga classes vs. cheeseburgers, understanding your local city and how to turn an underground bank vault into one of London’s coolest hotel concepts.

Sharan Pasricha, chief executive of Ennismore, which owns, among other hotels, The Hoxton in East London, said design and layout need to go beyond just being on trend.

“Design isn’t just about looking pretty anymore,” he said. “With more people coming through our sites and using common areas it is the engine for everything we do.”

Ennismore learns from retailers to provide experiences. “If you go into an Apple store there is no payment desk, someone comes up and greets you, you buy something, pay them and then it just magically appears. Is that something we can replicate, rather than having six pairs of eyes looking at you when you come in?”

Speakers also addressed how to give customers of different ages and backgrounds the different experience they are looking for, and how to differentiate fads and trends.

“When something is a trend then it has to be integrated, but it is about not shoving it in people’s faces,” Four Seasons Hotels and Resorts development director Samantha Sugarman said. “Wellness is a big trend at the moment and you have seen some niche brands open up dedicated to that. But some of our guests just want to eat a cheeseburger. You have to do it in a way that doesn’t grate with people.” 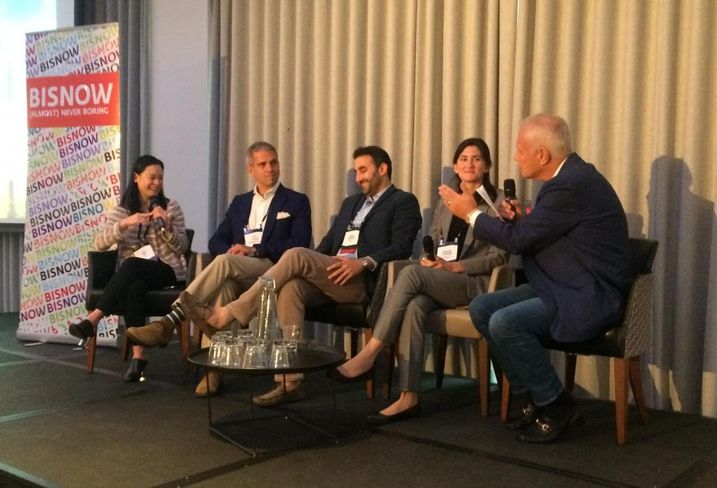 The question of wellness and gyms fed into a sometimes argumentative debate about what facilities are necessary in the hotel itself.

Pasricha went further. “We don’t have a gym in our hotels at all. People want to exercise, but they want that local experience, not to go to a small dungeon room and go on a treadmill. So we look to provide vouchers for local yoga classes or with operators like SoulCycle.”

But Millard pushed back. “Is that a real estate decision or an experience decision? We think gyms are very important.”

Providing the right experience can sometimes mean putting something surprising in a particular location to stand out from the crowd.

Sydell Group earlier this year opened The Ned, a 252-room hotel in the City of London in the former headquarters of Midland Bank, in a joint venture with Soho House. With three basement levels and a former vault, it was not the easiest building to redevelop, and the location was also an issue.

“The City was known for commerce rather than hotels, but we got the timing right as after the financial crisis they were more amenable to converting offices to hotels, and we capitalised on that,” he said.

“We turned the basement levels into a full spa and gym. There was a 20K SF banking hall that needed to be converted, so we turned that into the reception, put it at the heart of the building, and that freed up space for more food and beverage space that we would want people to come into even if they’re not using the hotel. We want people to come back again and again.” 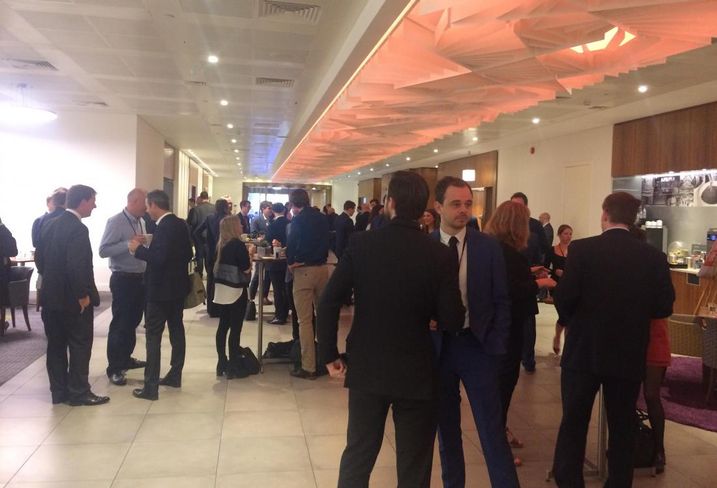 In a similar vein, just last month London & Regional opened a luxury Nobu hotel in Ibiza. “Ibiza is probably known as a party island, there are a lot of hotels catering to that, and we didn’t just want to build another on top of what was already there,” London & Regional Vice President of Hotel Acquisitions Henri Wilmes said. "There aren’t really any luxury hotels on Ibiza in terms of the finish and the service, so we wanted to provide something that didn’t exist.”

The quality of staff will never lose importance for guests, and Sugarman shared an anecdote that summed it up.

“I was travelling to Milan, my flight had been horribly delayed, the airport is really far way from the city so I had to take a train to get to the city and when I arrived it was raining,” she said.

“I turned up at our hotel there with a face like thunder, and instead of asking me how my journey was, the person at reception just handed me my key and said he hoped I had a good stay. He knew when to back off, and that connection and understanding is so important.”

Basically, experience is a hard thing to define, even harder to achieve, but when you get it right, it is invaluable.