Technology Will Soon Do 90% Of What A Broker Does, But The Industry Is Pretending It Won’t Happen

The real estate industry is covering its eyes and ears, humming loudly and pretending it is not listening. But a new report says that in a decade, up to 90% of the core tasks undertaken by people in real estate service firms could be done by technology. 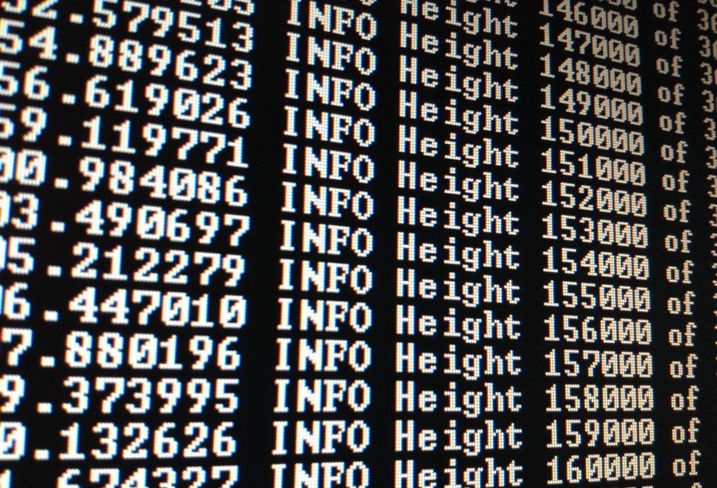 The report, The Impact of Emerging Technologies on the Surveying Profession, looks at how a sector that has been slow to adapt to technological change can hold back the tide no longer.

It was not commissioned by a technology firm looking to talk up the prospects of its own business; it comes from the Royal Institute of Chartered Surveyors, the nearly 150-year-old body that represents brokers, appraisers and other real estate service providers in the U.K.

The report by Remit Consulting broke down the core jobs of real estate service providers into 43 different tasks and analysed how susceptible they were to automation in the next decade as a result of technology like artificial intelligence and machine learning, the Internet of Things and blockchain.

“Surveying appears to be an industry in which 88% of the core tasks are ripe for automation to a greater or lesser degree,” the report concluded. Surveying is the catch-all term for everything from investment and leasing brokers, to property managers and valuers/appraisers, to construction consultants.

And yet the profession simply does not think this will happen. Remit asked real estate services professionals in the U.K. how likely they thought it was that some of their job could be automated. Respondents predicted an average of 46% of their job could be done by technology, a much lower figure than that arrived at by the researchers. 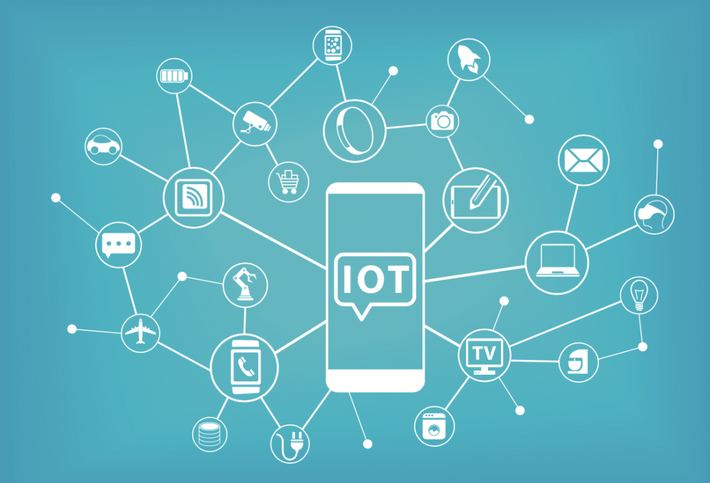 Some tasks within real estate services are more susceptible to automation than others.

Top of the list in the report were the collection of rents and charges, the examination of financial information, obtaining property information and the preparation of contracts, all of which were predicted to be 100% automated within a decade.

Up there with a 90% chance of automation were tasks like property valuation, evaluating the condition of property, risk management and monitoring market conditions.

“The burden of this risk is likely to fall disproportionately on the commercial property, residential property and valuation sectors but facilities management is also likely to be affected significantly by sensor-based technology around the IoT,” the report said.

The report was polite but damning about the gap between its conclusions on the likelihood of technology taking over job functions, and the perception of the sector itself on how likely this was to happen.

“None of these potential changes appear to cut much ice with the industry,” it said. “The survey shows that, on balance, practitioners see most of the changes postulated as more unlikely than likely to come to fruition.

“Time will tell whether this is pragmatism or denial but technology is an area in which the property profession generally lags behind its customers. The survey shows that there is little perception of an appetite for change amongst customers — but this can change very quickly.”

Remit was coy about one of the potential impacts of this automation — the loss of jobs. On the second to last page it eventually briefly addressed the issue.

“Ameliorated data will feed better algorithms that in turn will make the management of the built environment significantly more efficient,” it said. “The downside here is that activities built upon those inefficiencies will become automated and jobs will disappear.”

But the report concluded that for real estate as a whole these changes will be beneficial, and that there was a way for service professionals to adapt and continue to add value for the sector while some of their job functions were taken over by technology. 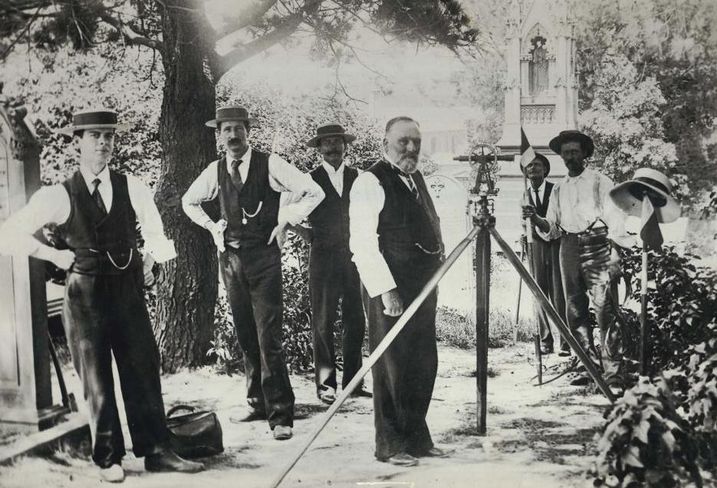 Wikimedia Commons
Surveyors in New York in the 19th century. Could today's version look as obsolete in a decade?

And one role in the industry is completely safe.

There is a 0% chance that the buying and selling of real estate will be automated in the next 10 years, according to Remit. Other sectors that require direct consultation and discussion with clients, such as strategy development, also have a lower likelihood of being taken over by technology.

With time freed up from laborious tasks, real estate service professionals will have to become more focused on the needs of the people they serve, taking a leaf out of Apple’s book.

“The idea of understanding a consumer’s needs before they actually needed what Apple was making has remained a hallmark of the company throughout its history. The idea of empathising with a consumer before a market was even developed set the company on the path of always looking forward to find how people would behave and made it, in 2016, the world’s largest company.”

Machines can do a lot, but at the end of the day, nothing can predict what people will do quite like people.