BPF: Real Estate Needs Support By End Of The Month Ahead Of June ‘Catastrophe’ 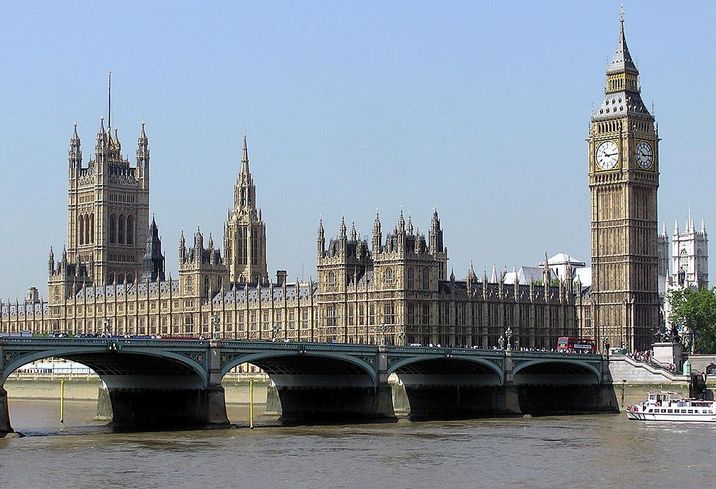 The British Property Federation is pushing the government to introduce a new support package for the real estate sector by the end of the month, ahead of a June rent quarter day that is likely to be a “catastrophe” for the industry.

BPF chief executive Melanie Leech said on a Bisnow webinar last week that negotiations with the Treasury and other government departments are ongoing about the possibility to introduce what the BPF calls the Furloughed Space Grant Scheme.

Under the program, the government would give struggling tenants who had seen their income slashed by the coronavirus a grant with which to pay fixed business costs, principally rent. BPF is lobbying for the proposal alongside retail industry bodies the British Retail Consortium and Revo.

“We’re arguing very strongly that we need something in place ahead of the June quarter day, because I think it’s widely expected that will be a catastrophe for many property owners; that is not too strong a word,” Leech told the viewers of Bisnow’s Government Response and Self Preservation webinar, presented by Colliers International and RSM UK.

In sectors like retail, as little as 50% of rent was paid at the March quarter day, and even for sectors like office and industrial, only 80% was paid, according to data from consulting firm Remit. 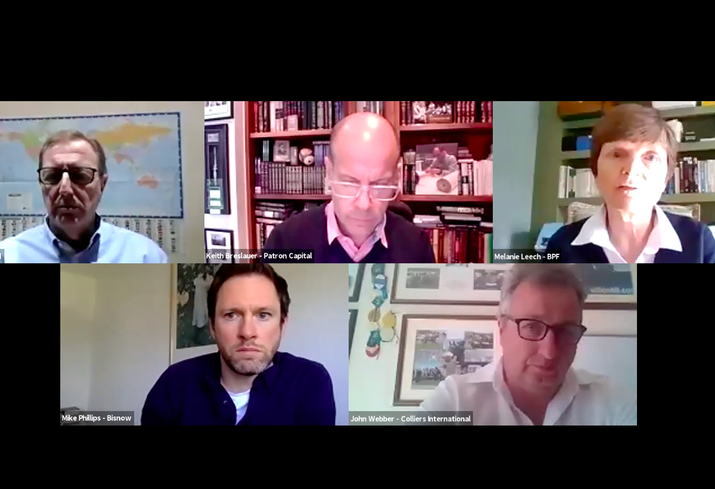 June quarterly rent payments are likely to be even worse because of government measures to protect tenants, such as moratoriums on evictions and winding up petitions by landlords. Property owners say this removes any moral hazard for tenants not paying rent and creates no incentive for tenants to negotiate new, lower rents with landlords.

“In parallel to those talks, we are also talking to government about the idea of some sort of framework to rebuild relationships between landlords and tenants, where they have become fractured because of the lack of ability of landlords to bring tenants to the table because of those moratoriums that have been put in place,” Leech said. “Some of those relationships are not in the place where they should be, and the idea of a framework to bring parties back together, underpinned by targeted government intervention for those most in need, is really what we are aiming for by the end of this month.”

Leech said there is no guarantee the push for the scheme will be successful, although government is aware that proposals put in place to help tenants have the potential to hurt landlords.

“Clearly, the government is going to be thoughtful about any decision to commit more funding, especially in the form of a grant,” she said. “However, I think it recognises that there is a problem, and you can see from the fact that other countries [such as Denmark] have introduced similar schemes, particularly to support fragile parts of the market, that there is a problem, and I hope they recognise that.

“I’m cautiously optimistic that we have made the case that there is a challenge that needs to be met, but I can’t turn round and tell you today what the response will be.