Beware The Schmuck Who Wants A Squash Court In His Office: 10 Things We Learned From London State Of The Market

From difficulty picking the good tech tenants from the bad, to WeWork destroying the concept of the office lease to how London will power itself, here are 10 things we learned at Bisnow's London State of the Market event. 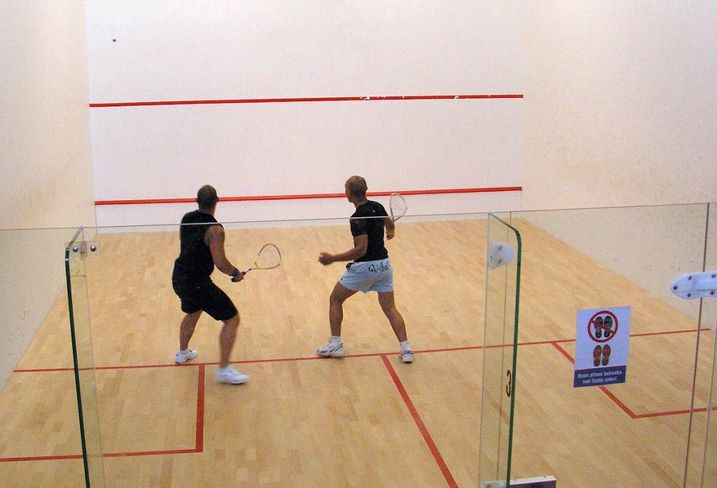 1. Not every tech tenant is creditworthy.

Mind Candy was once the poster child for the inexorable growth of the domestic tech sector in East London, and how developers and investors could be comfortable buying assets leased to small but fast-growing tech companies. Now it is looking to raise capital to ensure funding as revenues having dropped dramatically.

At Bisnow’s London State of the Market event, Patron Capital Managing Director Keith Breslauer outlined how it was dangerous to lump all tech companies together as good tenants with a decent credit rating.

“I have no faith at all that all of the tech tenants taking space at the moment will survive and continue to expand,” he said. “We’ve got a tenant that’s taken 40K SF from us who’s got a squash court in his office because some schmuck gave him a load of money in a Kickstarter campaign and he can. But maybe someone else will bail him out.”

2.  If landlords thought WeWork was disruptive now, they ain’t seen nothing yet …

WeWork is fundamentally shaking up the office market with its business model and the pace of its expansion. But the biggest change could be yet to come.

“Landlords will really have to change their mindset when these big co-working and serviced office firms seek to do hotel-style deals in main office blocks around the world,” Cain International Chief Executive Jonathan Goldstein said. “Currently landlords like us are doing lease deals with them. But I am convinced that within two years they will turn around to people like us and say they want to do management deals, and because they will be such big occupiers they will be able to dictate the terms of the market. Landlords will have to think about whether they are willing to deal on that basis.” 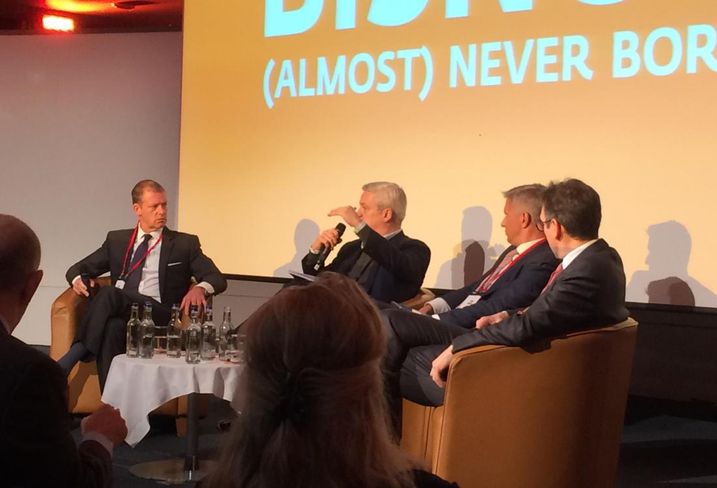 3. … but the traditional office developer isn’t dead yet.

In spite of the debate around co-working and the changes to the office sector, GM Real Estate partner Tony Gibbon argued the development community was addressing the changing needs of tenants.

“For 20 years it has been about space over place, you saw that begin with Broadgate,” he said. “There are some good operators out there who are meeting the needs of tenants, and some pretty s**t ones too, but mostly they are addressing occupiers’ needs.”

Whether or not investors and developers can handle the implications of shorter office leases and greater need for flexibility from occupiers, there was a strong argument that the real estate banking sector will be able to cope.

“We manage to deal with shorter leases in Continental Europe, so it shouldn’t be a problem in the U.K. too,” Lloyds Banking Group head of real estate Madeleine McDougall said.

5. … and could be an unlikely driver of sustainability.

McDougall said Lloyds is a big proponent of sustainability, and not just for intangible reasons related to corporate and social responsibility.

“We’ve set aside £1B for lending to companies that simply measure their green performance and energy usage,” she said. “We like it because it improves the quality of our security if a building has good sustainability credentials.” 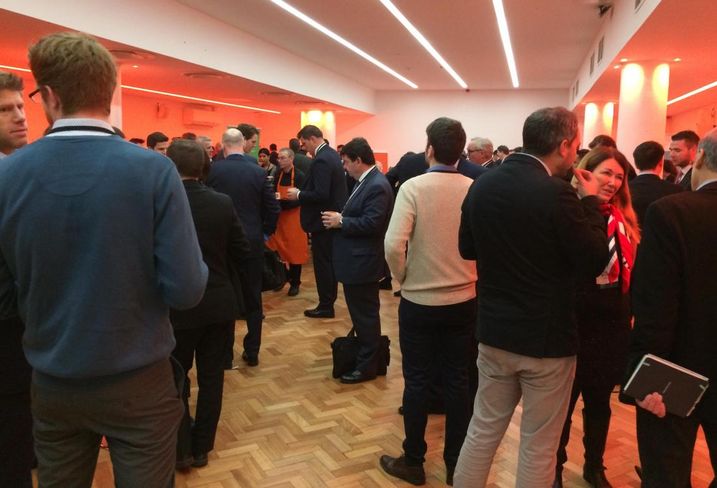 6. What do propcos really want from PropTech?

The biggest property companies in the U.K. want the PropTech solutions being built for them to be cheaper and more flexible, usable on phones and in communication with other programmes.

“The cost of running a lot of the current PropTech solutions out there at the moment for our portfolio is high,” said Michelle Senior, head of programmes and applications at Landsec. “We want something that's agile and cost-effective.”

Landsec is increasingly using data to try to measure how people use its properties and how it should best interact with them, Senior said. To this point VTS U.K. Managing Director Charlie Wade pointed out that the kind of people property companies hired would change.

“The skill set will change,” he said. “Property companies will be looking for chief data officers, and chief product officers, not just surveyors like me.” 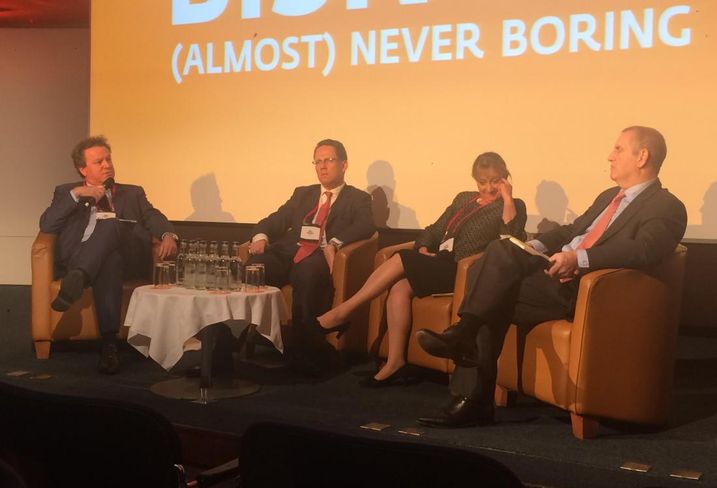 8. London doesn’t need to worry about the money spigot being turned off.

London's headwinds will not likely turn investors away from investing in the capital.

“One thing I am not worried about is London losing its appeal to global investors,” Eastdil Secured U.K. chairman Ian Marcus said. “Each time there is a new wave of capital and people say it is flightly, but wherever there is a crisis in the world, London is the first port of call. If the Chinese aren’t investing then that just makes space for another group of investors to step in, as has been the case with Hong Kong investors recently. Japanese investors are next.”

9. To house its population London will have to build outside of its boundaries.

“In the past 20 years London has increased housing by 15%, population by 25% and jobs by 40%, so of course there is an issue with housing, and it would only be solved by London being less successful,” he said. “What is going to have to happen is London builds more outside of the mayor’s jurisdiction. The infrastructure to make that happen, like Crossrail and Crossrail 2, is starting to be put in place.”

10. London needs to worry about how it will power itself, literally.

“I think London’s future is intrinsically tied up with investment in its transport infrastructure,” said Bill Hughes, head of real assets at Legal & General Investment Management. “But the area that’s not talked about quite as much is renewable energy, and renewable energy for cities at quite a local level. That’s an emerging asset class that we’re looking at investing in.”

How cities like London function in a way that looks at their needs 50 years from now rather than five is perhaps the most important question of all.