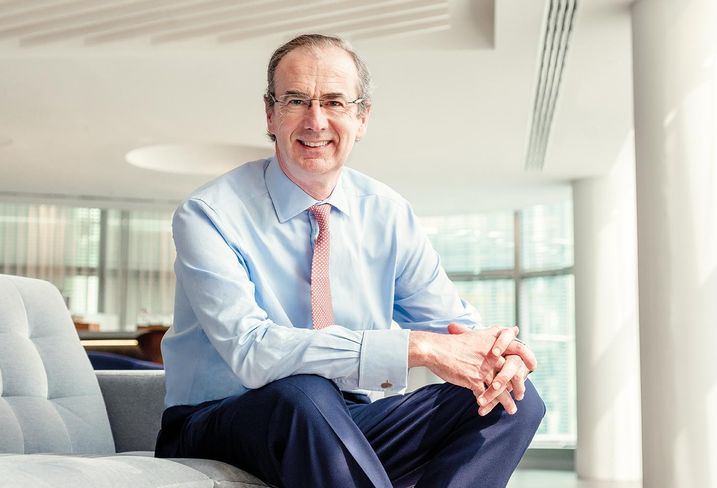 Landsec Chief Executive Rob Noel will be retiring in 2020 after what will be eight years leading the UK’s largest listed property company.

Here are the numbers and deals that sum up how Landsec, which was rebranded from Land Securities on his watch, has changed since he took charge on 2 April 2012.

Total shareholder return, which combines share price changes and dividends, is 53% since the day Noel took over, according to data compiled by Green Street Advisors. British Land, its closest peer in terms of a portfolio split between retail and London offices, outperformed it slightly with a return of 57%.

London-focused specialists like Derwent London and Great Portland Estates outperformed Landsec significantly over the period, producing returns of 114% and 121%, respectively. But a large chunk of Landsec's portfolio is retail, and retail has underperformed — over the same period, Hammerson produced a return of -9% and Intu -64%.

Since Noel took over, the company’s portfolio has grown by 34% from £10.3B to £13.8B. In the same period Noel has cut the company’s loan-to-value ratio from 38% to 27% in a bid to reduce debt and make the portfolio less risky. That combo of growing asset base but declining debt had a positive effect on the company’s net asset value, which grew by 55% to 1,339p a share. 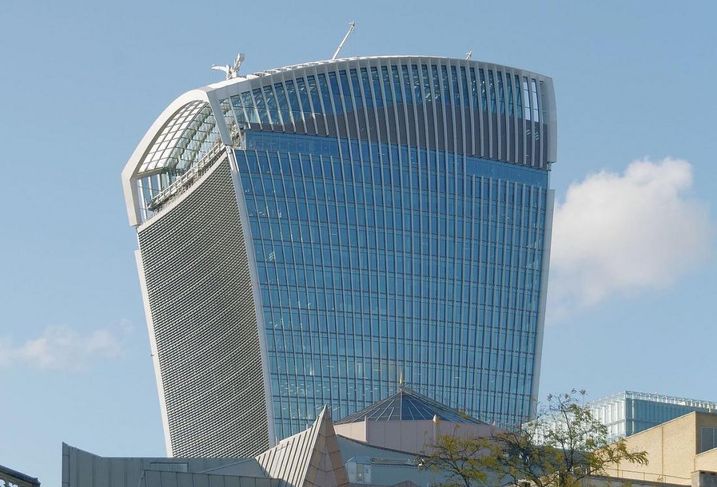 Landsec has bought £1.8B of assets and new development sites under Noel's leadership, and made £6.3B of disposals, according to data from Real Capital Analytics. That makes it seem like the company was a massive net seller, but it is important to remember that this doesn't include capital committed to new developments.

Undoubtedly Noel tried to reshape the portfolio through disposals and acquisitions. There was an expressly stated attempt to improve the quality of the retail portfolio, which shrunk slightly as a proportion of overall assets from 48% of the investment portfolio in 2012 to 44% in 2019.

Landsec sold secondary and regional shopping centres like the Bon Accord and St Nicholas centres in Scotland for £189M in 2013, and the Bridges centre in Sunderland for £152M in 2014. Noel also sold higher quality assets, like a 50% stake in the Cabot Circus shopping centre in Bristol for £275M in 2014, and the Oriana development containing Primark’s flagship London store on Oxford Street for £435M in 2015.

His largest acquisitions during the period were also in the retail sector. The biggest was the purchase of a 30% stake in the Bluewater shopping centre in Kent for £696M, an attempt to make more inroads into the world of dominant regional shopping centres. The £275M purchase of the Buchanan Galleries centre in Glasgow was part of the same rationale. Noel also increased the exposure to the outlet mall sector, purchasing three centres from Hermes in 2017 for £333M.

In the offices sector, there were few purchases of large existing assets, with most of the activity in the office portfolio focusing on development and disposals. The biggest of these was the monster £1.3B sale of the Walkie Talkie office tower to the Hong Kong family that invented oyster sauce. Landsec owned a 50% stake in the scheme, which it developed speculatively in the wake of the financial crisis (albeit the development was kicked off in 2010, before Noel’s watch began). 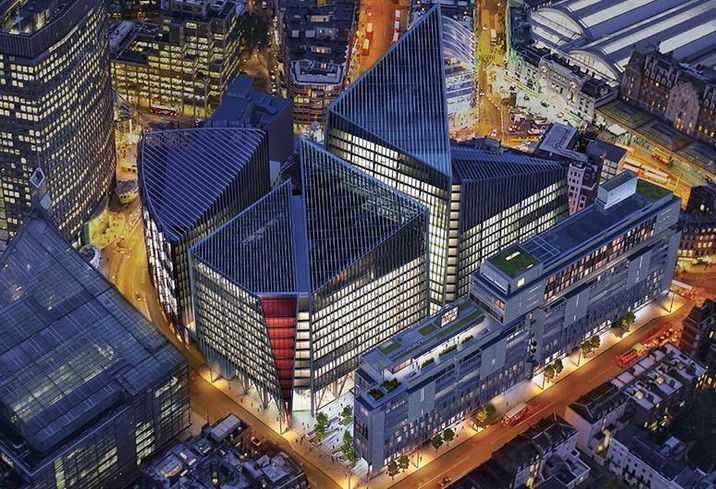 In the office sector, Landsec’s capital has been directed toward development, and the biggest project of Noel’s reign has been the Nova scheme and surrounding buildings in Victoria. Noel committed to starting the scheme speculatively in 2013 and the company has built almost 800K SF of offices, residential and restaurants in a major overhaul of the area around Victoria station. Landsec and JV partner CPPIB are considering selling some or all of the 560K SF office element of the scheme in a deal which would value Nova at £900M.

The company also secured Deutsche Bank as a tenant for most of its 564K SF 21 Moorfields scheme in the City on a 25-year lease, and the company committed to leasing the space in spite of massive job cuts announced last week.

In terms of the legacy of future projects, Noel leaves Landsec with a London development portfolio of 3.6M SF with an estimated cost of £3B. Schemes include 21 Moorfields, further expansions of Nova in Victoria, and sites on the Southbank at Red Lion Court and Lavington Street which will see it develop major holdings in a new part of the city.