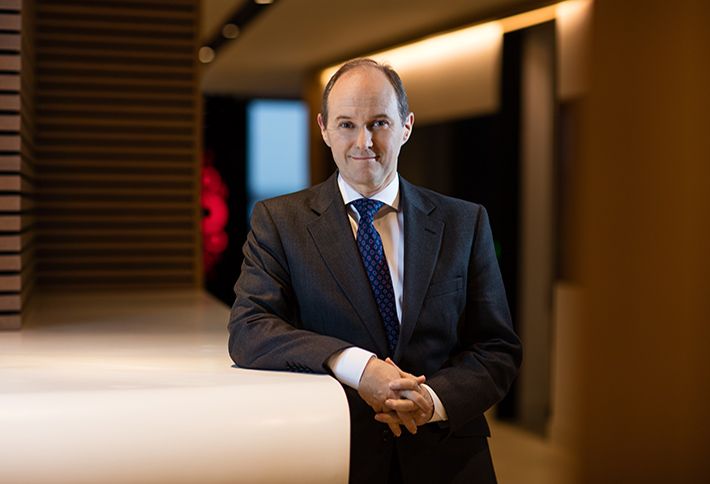 Are we about to see a mighty reordering of logistics property's tectonic plates, as Prologis acquires a new and well-funded rival?

Industry chatter was fuelled by a reflective weekend analysis in the Financial Times. Segro’s share price has been boosted by the possibility of a takeover of the company, the FT said, where the “hope is hitched on Blackstone, which has been on a shopping spree for US and continental European industrial property groups”.

It is easy to see why commentators might join the dots to conjecture a Blackstone/Segro tie-up. Blackstone have made no secret of their ambitions in European logistics since it created, then sold, Logicor in 2017 in a $13.8B deal with China Investment Corp.

As recently as last week Blackstone co-head of real estate Kathleen McCarthy told Bloomberg that "anything is really possible" when it comes to the scale of real estate deals it would consider, and bigged up the company's appetite. The conversation came in the wake of the $18.7B Blackstone purchase of Singapore-based GLP's 179M SF U.S. logistics portfolios and a series of other multibillion-dollar bets on e-commerce including the European Mileway portfolio of last-mile logistics hubs.

It is also true that Segro has dealt with Blackstone as recently as 2014, when it sold just short of 2M SF to Logicor for £153M.

In the five years since, under chief executive David Sleath, Segro has matured into a deeply appealing proposition. But with a market capitalization of £9.3B and shares trading at a substantial 30% premium to NAV, Segro would make an expensive (but for Blackstone, not unaffordable) buy. The company has both big-box logistics and last-mile assets in the UK and Europe.

Third quarter results published on 16 October showed Segro's rent roll sharply up, with new headline rents on review and renewal approximately 20% higher than the previous passing rent in the nine months to 30 September, and a pipeline of new developments completed so far in 2019 of 765K SF capable of generating £33.7M of new rent.

The Q3 fundamentals were also good with net debt at 27% loan to value, a shade up on the 24% recorded three months earlier, but development pipelines don’t come cheap and 27% is hardly alarm-bell territory.

When Bisnow approached Segro about the likelihood of a takeover, the response was spluttering disbelief. As yet, whatever the conjectured upsides and downsides, there is nothing more to go on than hotly denied rumour.