Exclusive: Blackstone’s New Head Of Europe On Strategy, Technology And What He’ll Be Buying When The Next Downturn Comes

Blackstone’s new head of European real estate, James Seppala, is confident about the prospects for investing in Europe. Speaking at Bisnow’s Follow the Money capital markets event, his first public appearance since he took the role in January, Seppala said Europe would continue to be Blackstone’s top global target both this year and potentially further into the future.

“Globally, Europe is [Blackstone's] top investment destination for both our flagship opportunistic business and our growing core-plus business. We are bullish; there are areas of concern of course, but we are looking to continue to invest actively here.” 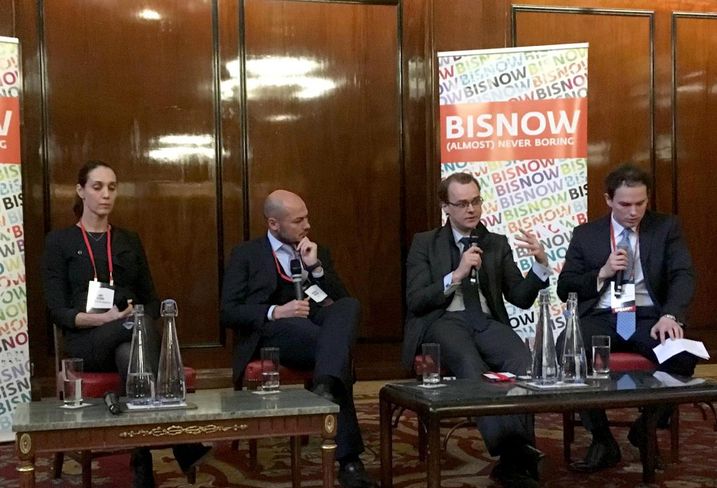 Blackstone last year raised €7.8B for its fifth European real estate opportunity fund. It still has €5.5B of that to spend, according to its fourth quarter results, and has also raised £1.7B for its first European core-plus fund. There is also $9.3B left to invest in its global opportunity fund. It has a lot of firepower with which to go big on Europe.

Seppala outlined how and where Blackstone will be investing, potential expansion plans for its flexible office strategy, how he sees technology changing the real estate sector and the investment decisions being made in the market today that will lead to opportunities when the cycle turns.

Blackstone has been investing heavily in European residential. It is the biggest owner of residential assets in Spain, recently bought Finnish listed residential investor Sponda, and is backing U.K. housing association Sage to buy affordable housing in the U.K. That will continue as long as the company can access large-scale deals.

“We love the residential space, where you can access that investment in scale," he said. "We love that around the world, particularly where it’s rent regulated and it's a very defensive cash flow profile.”

Spain has been Blackstone's biggest investment destination over the last few years, and Seppala said it would continue to be because its portfolio performance has been very strong. The company recently invested in residential in Berlin and took a big stake in a listed residential business in Sweden, and Seppala said it is spending a lot of time and some capital in the U.K. 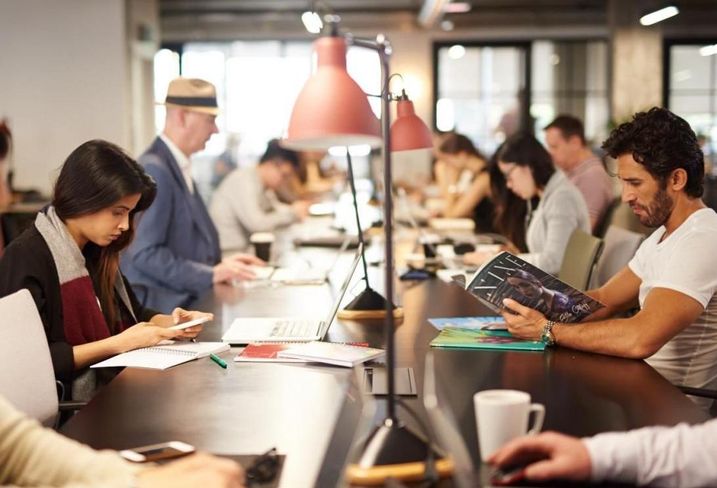 Beyond residential, Blackstone has its eye on France and flexible office.

“France is potentially a major source of flow over the next couple of years. Macron is looking to privatise [French rail operator] SNCF and is putting a portfolio on the market. There could be some political considerations around this but we will spend some time there.”

One of the most eye-catching investments made by Blackstone in 2017 was the purchase of a majority stake in London flexible office firm The Office Group in a deal that valued the business at more than £500M. Seppala said the firm was looking at expanding TOG into Europe, and at how to access this sector in Europe more generally. It will not be a case of going to as many cities as possible.

“The sector is developing across Europe, and as we are leasing in our office portfolios that is becoming an increasingly large part of the take up,” he said. “Would we grow the business across Europe? Yes, so long as we think that in any given market we can get to scale. Would we look to buy the equivalent of The Office Group in Germany? Yes, and in fact we looked at something that was on the market briefly a few months ago.”

The company's entry into city will depend on market size.

“If you are looking at smaller cities like Milan, as much as we have a big portfolio in Milan, it is hard to get to real scale in those businesses if you believe that to make real money you need to have six, seven, eight facilities in a market. That’s obviously much harder in Milan than in London, so the pace at which we may move into different markets will differ. But we used to own the Spaces building in Milan, and that leased up just as quickly as the equivalent building in London.” 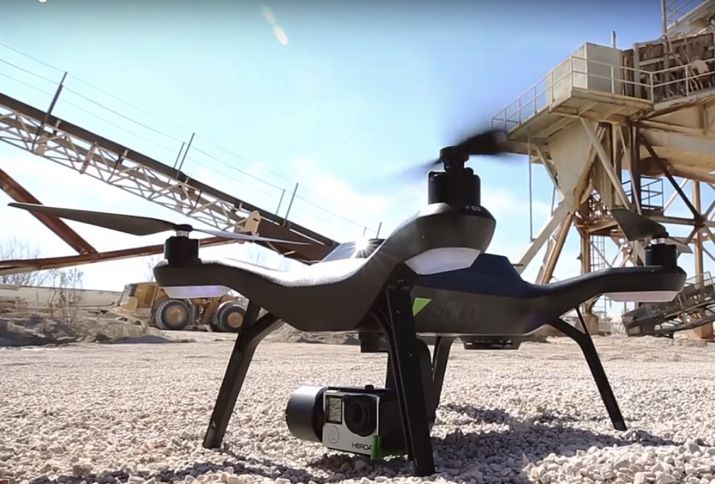 Looking further ahead, Seppala said the real estate industry had so far lagged other sectors when it came to analysing the impact of technological disruption, but that investors now need to be fully aware of technology.

“It is changing our whole world. In real estate we are relative laggards, but it will change the sector and you need to be careful about that,” he said.

Seppala believes the way offices are used and where people work will evolve meaningfully and much more quickly than people anticipate. He also expects significant disruption in parking structures from autonomous driving.

“There are a whole host of things, and real estate is relatively more insulated than other sectors but it is coming for sure. I don’t think most of us are well-versed enough to stay right at the forefront of this, but we need to do our homework for sure.”

Finally, Seppala was asked, what are other investors doing in the market that makes him think, “in three years’ time I’ll be buying that from you at a steep discount”? The answer is retail, where the pendulum at some point will swing too far.

“We are watching retail around the world,” he said. “The U.S. has obviously been more affected, for arguably legitimate reasons, compared to Europe, and I would guess there will be a time where we will be buying retail around the world because the asset class may become relatively mispriced. That may not be the case quite yet in the U.S. but we do a lot of work around it.”