The Free Market Can’t Solve The Housing Crisis. Here’s How 1 Council Is Trying To Fill The Gap

There are actually three things that are certain in life: death, taxes and London not building enough affordable homes to house its growing population.

Year in, year out, the gap between the number of homes London needs and the number built remains pretty static. According to the London Assembly, in 2017/2018 about 66,000 new homes were needed, and just under 32,000 built.

There is a growing feeling that the free market and not-for-profit sector, house builders and housing associations can’t fill the gap on their own, and the public sector will have to do something it hasn’t done at scale for more than 30 years: build houses. The last time London and the UK built enough homes to meet the needs of its population, local authorities were major providers of new housing. To get there again, councils will again need to build. 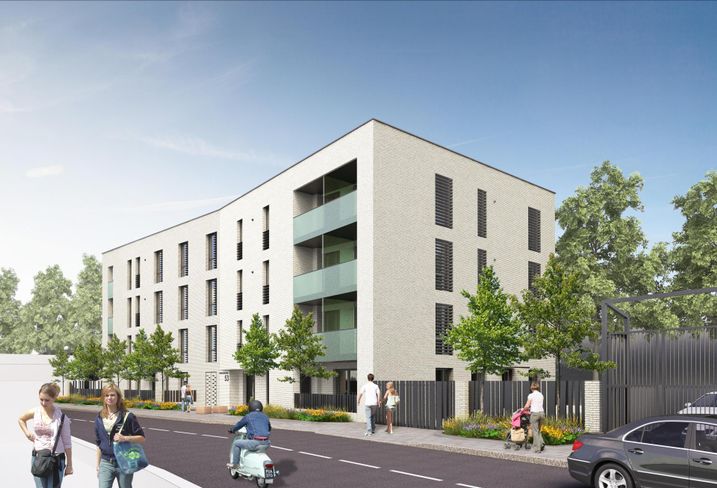 “I think there is every chance that local authorities can become, again, the natural home of affordable housing,” London Borough of Haringey Assistant Director of Housing Alan Benson told Bisnow ahead of his appearance at the London Residential & Affordable Housing Review.

It is one thing saying this, quite another making it happen in practice. But London councils are stepping up to the challenge, setting up their own development companies, like Croydon, Barking and Newham have; or creating in-house development programmes.

London boroughs are planning to build more than 32,000 homes over the next five years, with Havering in the lead with a programme of more than 5,000, according to Inside Housing. Programmes like this are likely to be a major feature in the London residential development landscape for the foreseeable future; councils have realised they can and should be building and commercial developers need to understand how this new market player will operate.

One particularly interesting example is Haringey Council in North London, where the pivot in strategy has been more pronounced than perhaps any other local authority in the UK. Two years ago the council severed a £4B joint venture with Lendlease which would have seen 6,400 homes built over 20 years. The decision followed a move further to the political left in the council’s leadership.

Haringey still has joint ventures with commercial developers, including one with Argent and another with Lendlease, but the core of its strategy involves building homes using its own balance sheet, primarily on its own sites, and with its own in-house teams working in conjunction with external contractors.

“We are working out how we create and then build up capacity, and that involves putting in place the right people and processes,” Benson said.

Benson said the council has a target of creating 1,000 new homes over the next four years. It identified about 60 sites it owns where housing could be built, and the first new scheme under the programme started on-site this month: only 11 homes, at a site on Templeton Road, but a crucial first step. It will also purchase affordable homes being built by private developers.

A key policy change has allowed councils to think about building new housing — the lifting of the borrowing cap on their Housing Revenue Accounts, essentially a ring fenced part of their budget which deals with the amount of housing they already own and manage. Councils can now essentially borrow more against the rental income of the homes they own, and use that capital to build new homes.

“We have a big advantage over housing associations in that we can borrow more cheaply, we already have the land, and we have a longer time horizon for our schemes to pay back,” Benson said. “And because we are building social housing, we have no ‘absorption problem’ suppressing build-out rates. So, if we could develop the capacity, which is our key challenge, we could potentially build more quickly and more cheaply than anyone else.”

Creating that capacity is not easy, Benson said. With many of the London boroughs looking to undertake a similar strategy at the same time, they have all been tapping the same well of development professionals to fill roles. And it is not just individuals with development expertise that councils tend to lack, it is also people with the right legal and financial backgrounds. 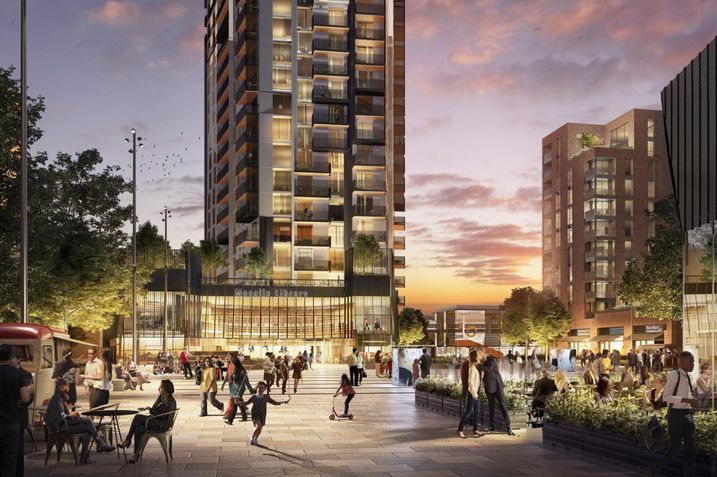 “Putting in place the people and processes takes time — no one at the council today was here when we were last delivering significant amounts of housing,” he said. “It is a case of bringing in experts from the outside, but also growing our own: We have a lot of people with transferable skills, like project management, and we are combining those people with outside experts.”

But it is very much worth the effort, Benson argued, because councils can build not just more housing, but more of the right type of housing. He pointed out that in order to make the numbers stack up, not every home Haringey builds will be for social rent or affordable sale price. But he works backward to determine how many units he has to sell at market rates before the scheme becomes viable and then makes the rest of the units affordable. This will typically mean 60% to 70% affordable units, rather than the 30% or less that private developers are providing.

And because Haringey has a long-term time horizon and different financial metrics than a private sector developer or not-for-profit housing association, it can build something other than the one- and two-bedroom schemes that currently dominate London housing because they are the most profitable.

“We are building one scheme which is four houses as all social-rented homes with four or five bedrooms. No house builder or housing association would ever build that, as it wouldn’t be a viable scheme for them given how grant rates and rents work. But we have people in the borough, families with members with disabilities, who desperately need that kind of housing. And we can build it because, overall, the housing programme is viable, even if not every scheme within it is.”

One argument against councils moving back into the building of housing on a large scale is the quality of some of the schemes developed in the second half of the last century. The phrase “council estate” has become synonymous with poor quality housing and built environments that embed poverty, crime and lack of social mobility.

But Benson said councils are ready to learn from the mistakes of the past and said this argument tars all council-built housing with the same brush.

“[Labour Health Minister and Minister for London in the 1940s and 1950s] Nye Bevan famously had huge rows with [Clement] Attlee in Cabinet about not setting a target for how many homes Labour would build. He said, if you give me a target, I will just have to build poor-quality homes. Now, Haringey Council is going to be here and managing these homes for the very long term, so we need to build places and homes that we will be proud of for decades to come. Yes, some council housing that has been built in the past was poor quality, but that tended to be homes built in the 1960s and 1970s, when it became very target-driven, not when Nye Bevan was housing minister. I have a quote of his on my wall, in which he says: ‘For the next five years you’ll judge me by how many homes I build. But in 20 years time you will judge me by the quality of those homes.’”

Politicians and governments are often accused of thinking about the next election rather than the long-term impact of their policies. When it comes to housing, councils like Haringey could do worse than bearing Bevan’s words in mind. They have to both get building and also build well.