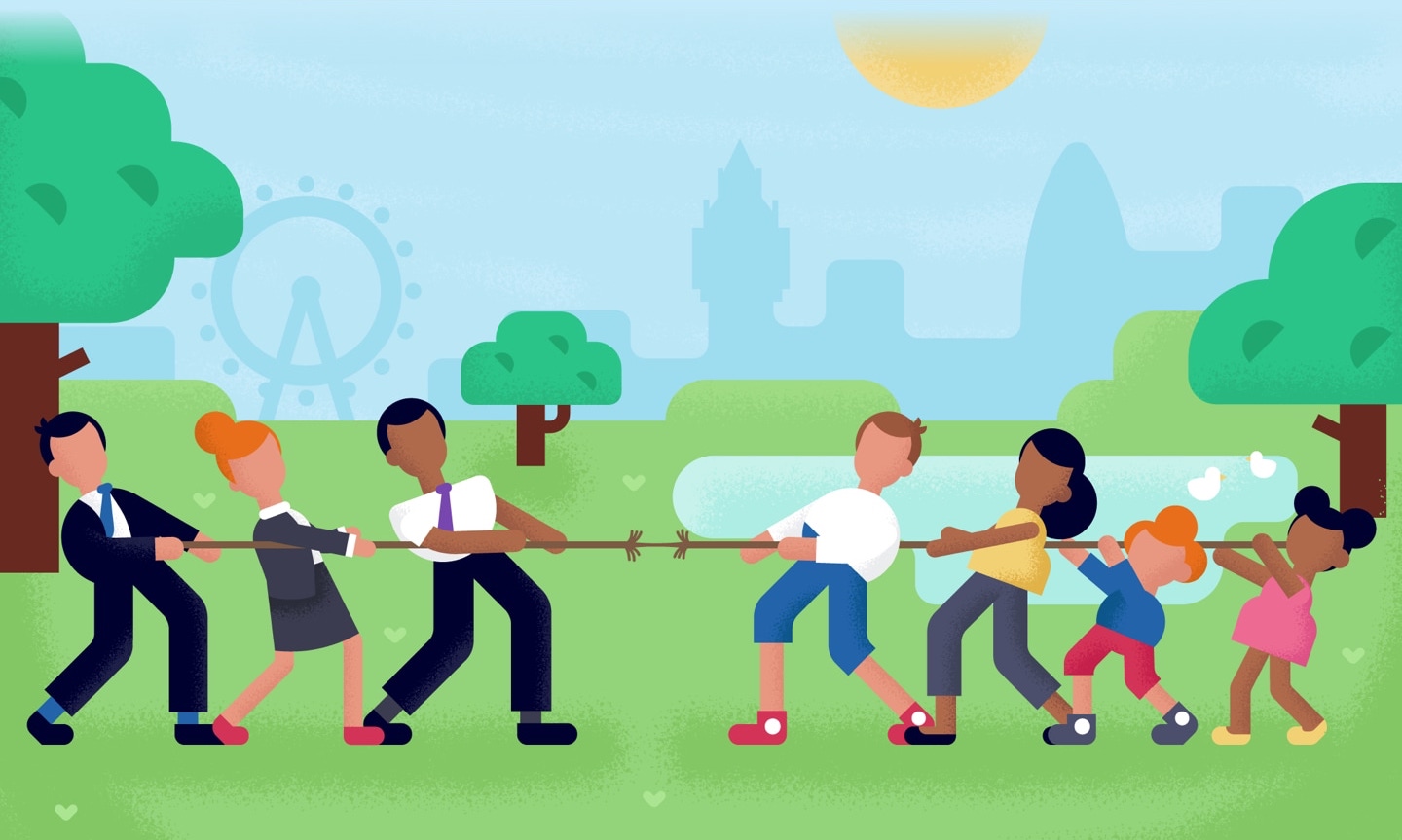 It is pretty remarkable, when you think about it. A ballot where fewer than 150 people are eligible to vote could halt a £1B housing scheme that will create more than 2,500 new homes.

That is the situation in Tottenham, North London, where this year the residents of the Love Lane Estate will get to vote on whether the housing joint venture between Haringey Council and Lendlease goes ahead. London Mayor Sadiq Khan brought in new rules in July which mean any estate regeneration scheme where existing social housing is demolished to make way for a project of more than 150 new homes has to be subject to a ballot of current residents.

It is direct democracy, a referendum if you will, brought to the world of London housing development, where new homes are in dire need. 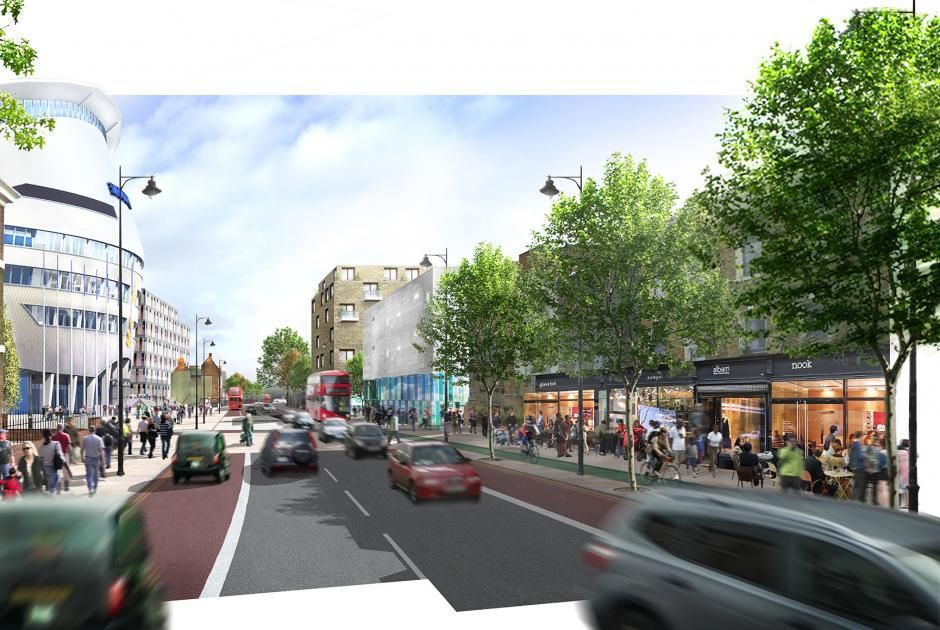 When the rules were announced, the development industry wasn’t exactly keen. London First, the lobby body, was among many voices warning that the prospect of a few residents turning voters against a scheme and stopping complex projects might dissuade developers from bringing new proposals forward.

“If recent history has taught us anything, it’s that a binary yes/no vote can be more complicated than it seems,” Hackney Mayor Philip Glanville warned before the rules came in, showing how local authorities were also wary of the proposals. “What ballots shouldn’t be is a referendum of whether we build new homes at all.”

We have now seen the first few of these ballots held, so what do the results tell us about how direct democracy might affect the quest for London to meet its housing need? And how might things go in places like Tottenham, where the issue of estate regeneration has become a hugely controversial political battleground?

“Estate redevelopment is such a contentious issue for people whose homes it is, who don’t want to see their homes and communities disappear,” Grosvenor Great Britain & Ireland Chief Executive Craig McWilliam said. “Any solution does need to take into account the local communities in existing estates. And it is up to politicians to stand up and make the case for the benefits new schemes can bring.”

Based on the first wave of votes, it would seem that developers need not fear that well-conceived projects, where those benefits have been properly explained to residents, could be derailed by a small, vocal minority.

Three ballots have so far been held, and all have resulted in a yes vote from residents, Greater London Authority data shows. In November a ballot of 108 eligible residents of the Westhorpe Gardens and Mills Grove estate in Barnet voted 75% in favour of a scheme that will see the estate demolished and 250 new homes built by Metropolitan Thames Valley.

The residents in all cases were overwhelmingly in favour. Schemes are given the green light if they win a simple majority of votes, and in these three cases the votes in favour ranged from 67% to 90%. Turnout was also high, ranging from 55% to 87% of eligible voters. There is no minimum turnout threshold for a vote to be deemed valid. 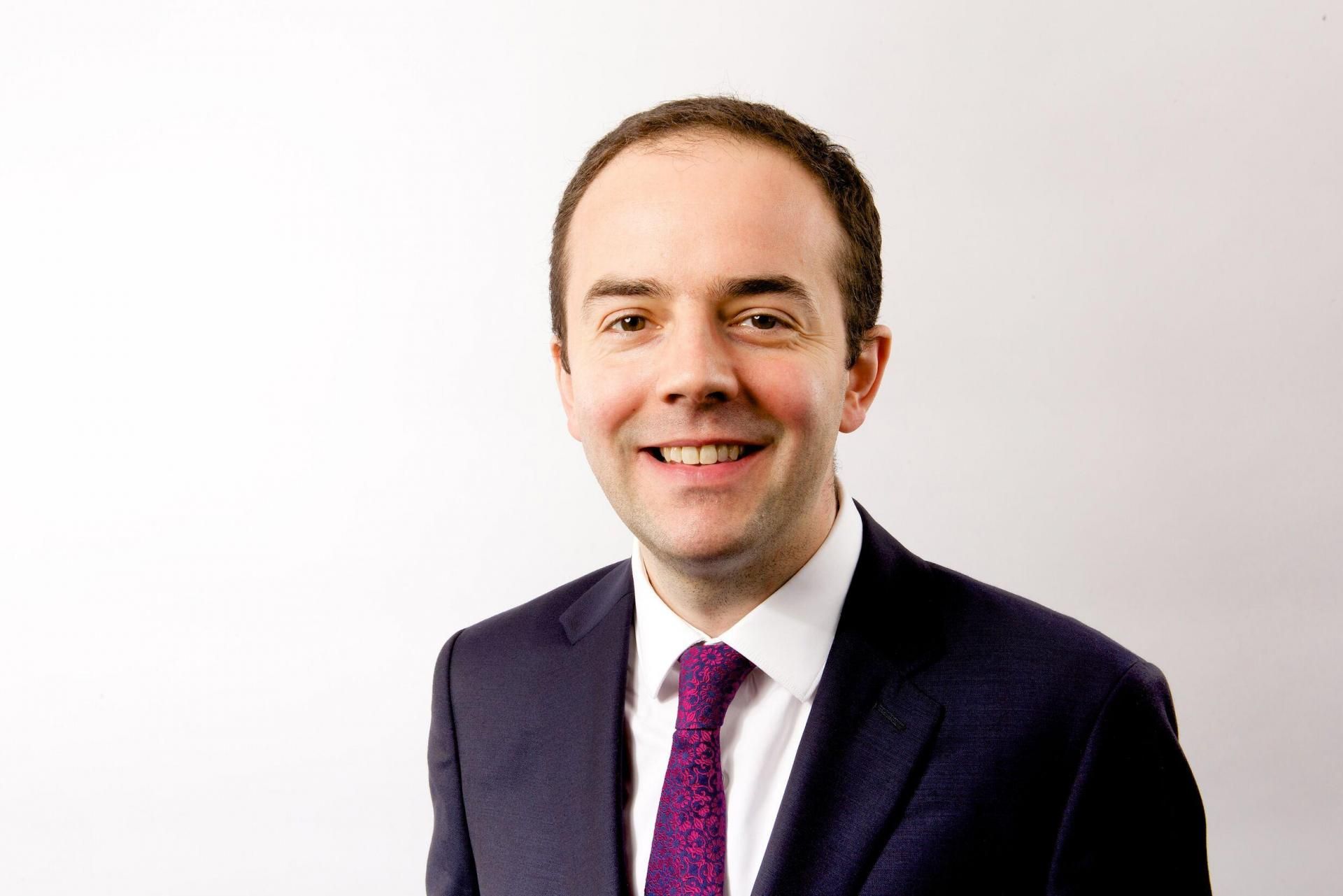 Photo: Courtesy of the GLA

These turnout figures show that residents of estates are incredibly engaged in the question of what happens to their homes.

“Londoners who live on estates must have a real say in any plans for where they live, which is why the Mayor has put ballots at the heart of his approach to estate regeneration,” London Deputy Mayor for Housing & Residential Development James Murray told Bisnow by email. “We’re pleased to see the Mayor’s policy being put into practice across the capital, helping to make sure estate regeneration only goes ahead with resident support.”

Of course, the issues surrounding these votes will not always be clear-cut. Nowhere is this more obvious than in Haringey and Tottenham.

Housing development has become highly politicised at Haringey. In 2016 the council formed a £2B joint venture with Lendlease to build more than 5,000 new homes, some of which would have replaced existing social housing estates. The Labour council was accused by residents and Labour Party members of social cleansing, existing councillors were replaced by candidates from Momentum, Labour’s left wing, and the JV was eventually scrapped last year.

This is the backdrop to what will be the most closely watched estate regeneration ballot of 2019. Haringey Council has another joint venture with Lendlease called High Road West, where 297 socially rented homes on the existing Love Lane Estate will be demolished as part of a wider scheme that will see 2,500 new homes built. Of these, 191 will be for social rent and 750 will be “affordable”, with the remaining 1,550 for private sale.

The project is being promoted by the new left-wing incarnation of the council, which said the scheme will “have far reaching benefits for residents, businesses and community groups throughout Haringey”.

But worry and suspicion about development in the area, and the ballot process, exist nonetheless. One issue is that the rules about who can vote in these ballots are slightly arcane. Permanent social housing residents are allowed to vote, but temporary residents are not, unless they have been on the local authority housing register for one year or more prior to the date of publication of the new scheme’s Landlord Offer (the formal proposal being put forward to residents).

On the Love Lane Estate, 170 of the 297 homes are occupied by temporary residents, who might not have a say on whether their home is demolished. As few as 127 people might hold in their hands the fate of a £1B scheme that could provide 750 new affordable homes in one of the more deprived areas of London. 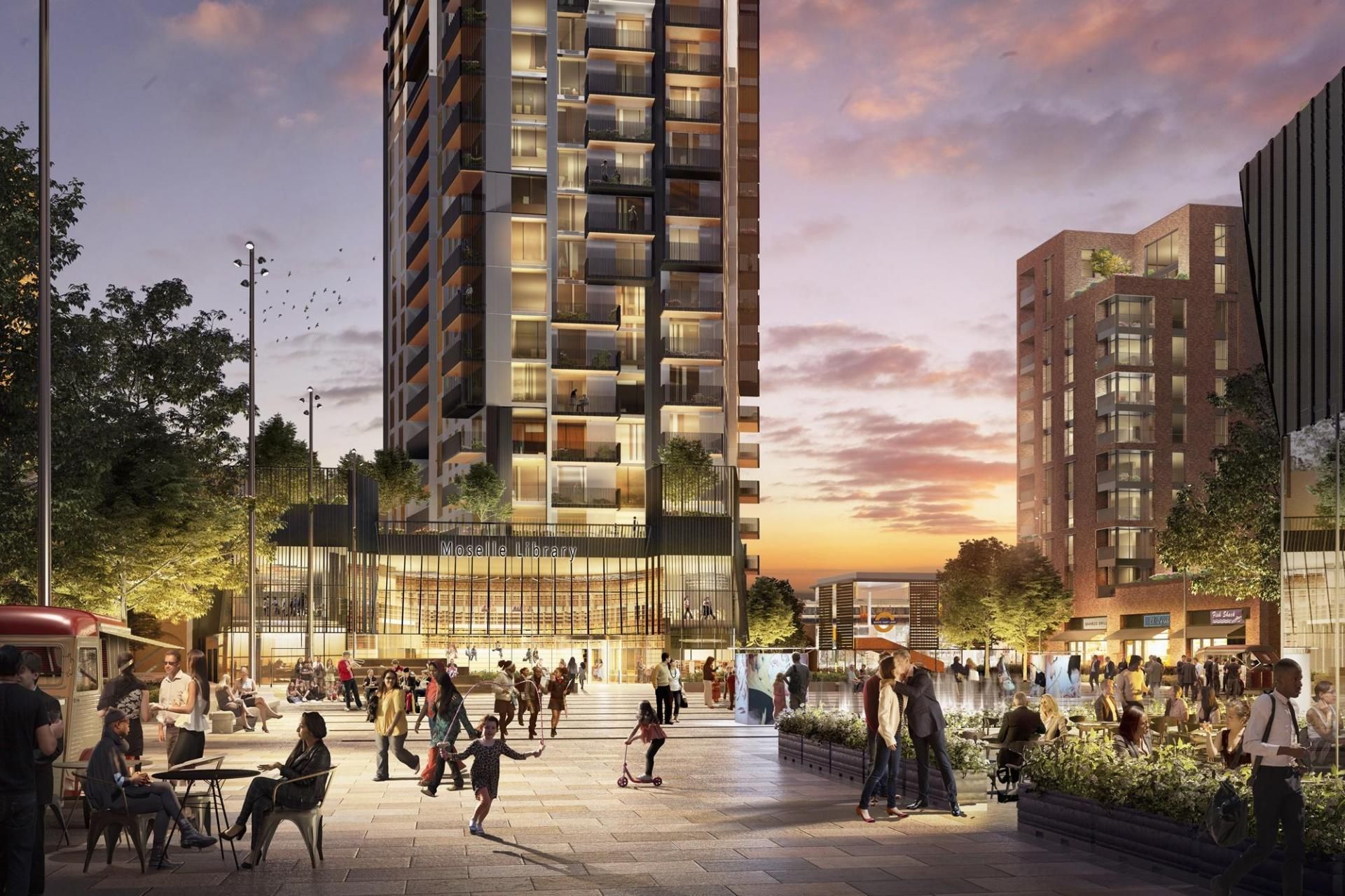 A community group, Temporary Action Group Love Lane, has been formed, campaigning to give temporary residents a vote in any ballot. The group did not respond to a request for comment from Bisnow, but one member told a meeting of the Haringey Fairness Commission in December: “There is a lack of clarity around how many homes are being created. They talk about 2,500 new homes, but how many of them will be social rent on Love Lane?

“Behind every door we walk through there’s nothing. We have the power to influence the decision, but nothing to gain from it.”

The designs of the scheme are being tweaked ahead of the publication of full details to residents, with a date yet to be set for a ballot. Lendlease and Haringey declined to comment.

A similarly contentious situation is potentially brewing in Kingston, South West London. There the council has put forward a scheme of a similar scale, 2,000 new homes to be built at a cost of £800M, in a joint venture with Countryside, replacing 812 homes on the Cambridge Road Estate.

There, the Cambridge Road Estate Residents Association said it would be withdrawing its support for the scheme. A ballot is due to be held this year. At a council meeting earlier this year the group said it was angry that a development partner had been appointed without its consultation, saying that meant residents would not have an adequate say in how the plans for the scheme progressed.

It will clearly not all be plain sailing. In theory these ballots should work to neutralise debate about whether highly contentious estate regeneration plans are the best thing for residents, by giving those residents a veto on schemes they don’t like. But binary votes can be the cause of even greater debate, and trust in democracy has probably suffered in the past few years.

The ballots that have taken place so far show that if good schemes are bought forward in real partnership with existing residents, the votes can give new development the legitimacy in the public eye it currently lacks.