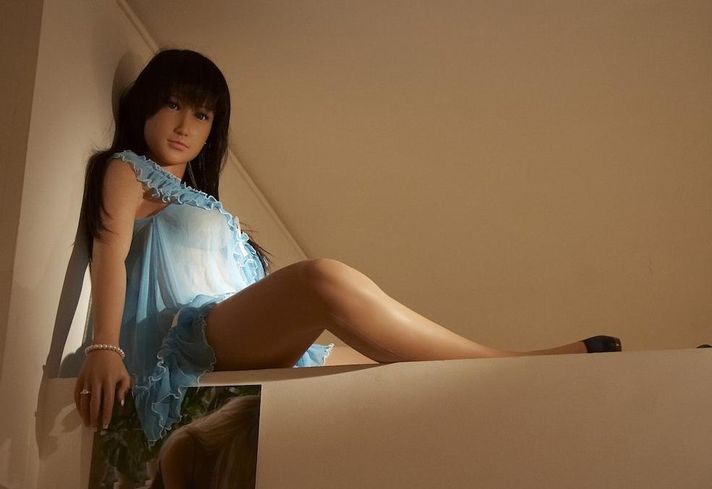 Houston officials have put up a roadblock intended to further hinder construction of the United States' first "robot brothel."

City council passed a law that prohibits sexual contact with anthropomorphic devices within business premises, Houston Public Media reports. The new law is a revision of a 1999 ordinance that regulates strip clubs and other sex-related businesses. Anthropomorphism is defined as the attribution of human traits, emotions or intentions to non-human entities.

“I know there are some people that will sit there and say, ‘What does the city of Houston have to do … with any of this?’” District G Councilman Greg Travis said at the city council meeting Wednesday. “And the answer is, we’re not getting into your bedroom, but don’t bring it into our district. Don’t bring it into our city. This is not a good business for our city. We are not Sin City.”

Sex doll retailers will be allowed to sell their products in Houston — customers just won't be able to use them on-site. If a business refuses to comply with the regulations and allows sexual contact within the store, the city can levy fines and shut down the business if it commits more than four violations in a year.

The controversy was initially stirred when KinkySDollS, which allows patrons to rent or buy human-like sex dolls, announced plans to expand into the Houston market on its Facebook page.

Some Houstonians, including Mayor Sylvester Turner, were against it. The Canada-based company was forced to halt construction of its 2,500 SF location near the Galleria area after failing to secure the required permits for demolition and construction.