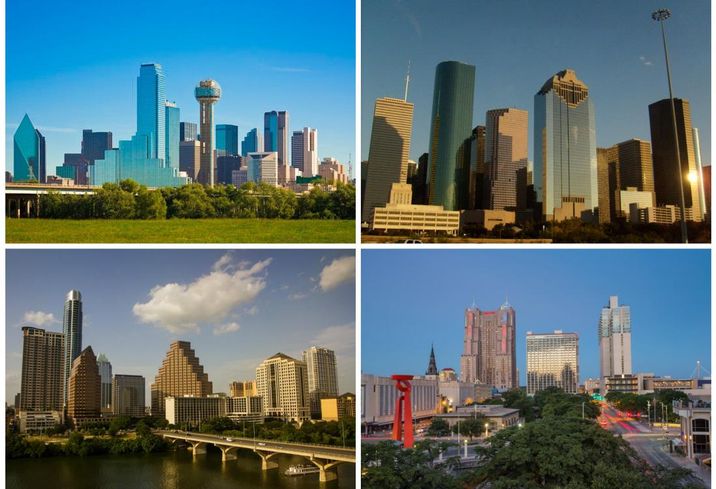 The Texas economy could lose between $9.2B and $13.8B under the "sanctuary cities" law that goes into effect Sept. 1. On Tuesday a coalition of business leaders, city officials and immigration advocacy groups presented the analysis at the George R. Brown Convention Center in Houston.

The analysis of data from the U.S. census, the Bureau of Economic Analysis and the Institute on Taxation and Economic Policy found that if 10% of undocumented immigrants leave Texas (as happened in Arizona), the state would lose roughly $190.7M in federal tax revenue and $223.5M more in state and local taxes.

The loss of 95,000 workers would also result in $2.9B in lost wages for the state. The study estimated the state would lose an additional 70,000 jobs that depend on undocumented consumers, totaling $2.4B in lost wages.

Supporters of the bill say the law is about public safety.

"My top priority is public safety, and this bill furthers that objective by keeping dangerous criminals off our streets," Gov. Greg Abbott said while signing the bill.

The analysis was largely based on the aftermath of a similar law that took effect in Arizona, which resulted in between 10% and 15% of the documented Hispanics leaving the state.

"Immigrant families are households ... I was in Phoenix when immigrants left. It wasn’t fun watching rents fall from $900 to $500,” Lynd said at a Bisnow conference this year.

Conventions and conferences have already been canceled and more are threatening to move events out of state in response to the legislation, which could be made worse by the "bathroom bill" making its way through the Texas legislature.