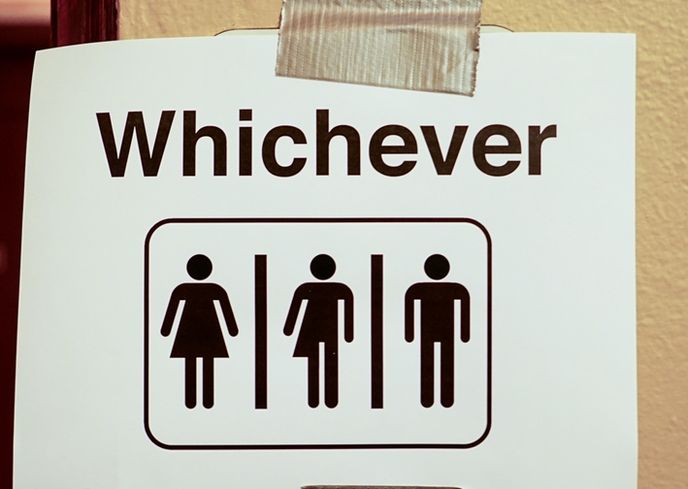 The CEOs of 14 major North Texas companies have joined together to send a message to Texas Gov. Greg Abbott before the special legislative session gets going: Do not support the so-called bathroom bill.

“We strongly support diversity and inclusion. This legislation threatens our ability to attract and retain the best talent in Texas, as well as the greatest sporting and cultural attractions in the world,” the letter reads. 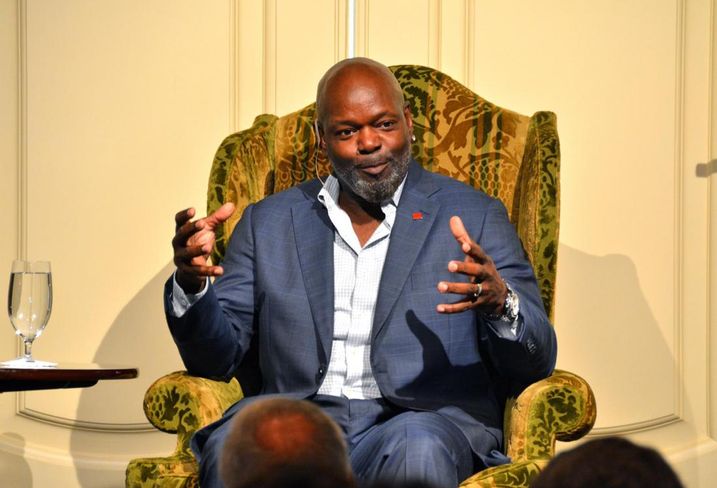 The 14 companies collectively generate $322B in annual revenue and have more than 730,000 employees.

IBM has also advertised against the bill in Texas newspapers.

Convention and visitors bureau executives from around the state have also been largely critical of the bill that failed to pass through the House in the general session.

Texas Welcomes All, a coalition of businesses that promotes inclusion, estimates Texas could lose $1.5B in event and convention revenue if the bill passes.