What You Don't Know About 6 CEOs

Some of the biggest national and international firms are based in Texas. Here's what you don't know about the CEOs of PMRG, Camden, Crescent, Stream and Transwestern. 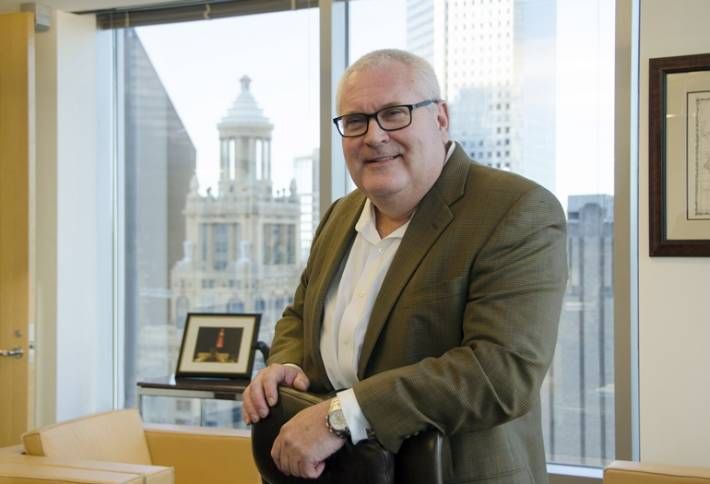 How Long You’ve Been at the Helm: 20 years

PMRG’s 2016 Goals: Nationwide, it’s looking for value-add acquisition opportunities and is pushing to expand its management and leasing footprint.

Ongoing Big Deals: A couple of big ones in Houston: Completing leasing of 3737 Buffalo Speedway and its residential tower 2929 Weslayan, and finishing renovations at its 2900 Weslayan office project.

Career Highlight: Returning to Houston from Dallas to lead PMRG.

First Job: Working for Cadillac Fairview in the Houston Center.

Dessert You Can’t Resist: None. I am a rock. 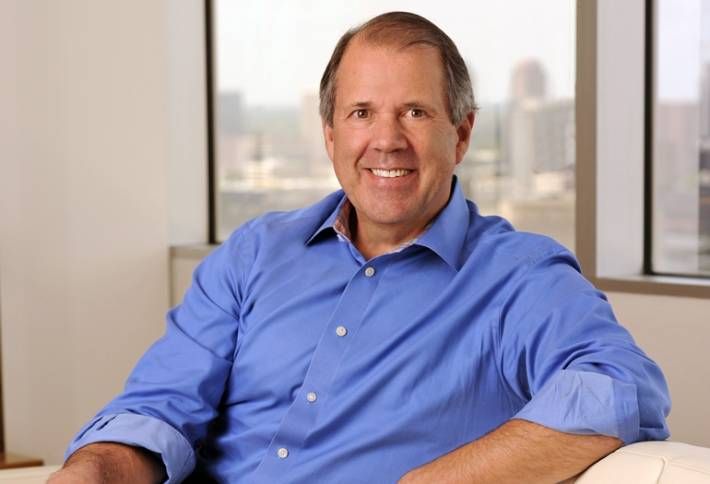 How Long You’ve Been at the Helm: Since inception of Camden 30-plus years ago (22 years since official IPO). Now, Camden owns/operates 169 properties containing nearly 59,000 apartments in 16 US markets.

Career Highlight: Making the Fortune “100 Best Companies to Work For” in America list for the past eight years, ranking No. 10 this time. (Camden’s super cool HQ might have something to do with it.)

What’s In a Name: “Camden” is Cam for Campo and Den for Camden president Keith Oden. They bought their first apartment building together in ’87.

First Job: Basically what I am doing now! I bought a small-town Oregon pool hall at 17 years old with money I earned working odd jobs in high school. I ended up selling it for a $5k profit, which I put towards my bachelor’s degree.

Secret Talent: Getting the Super Bowl to Houston. I’m chairman of Houston First, including leading the bid to bring the big game here in 2017, and now I’m chairing the Houston Super Bowl Host Committee. 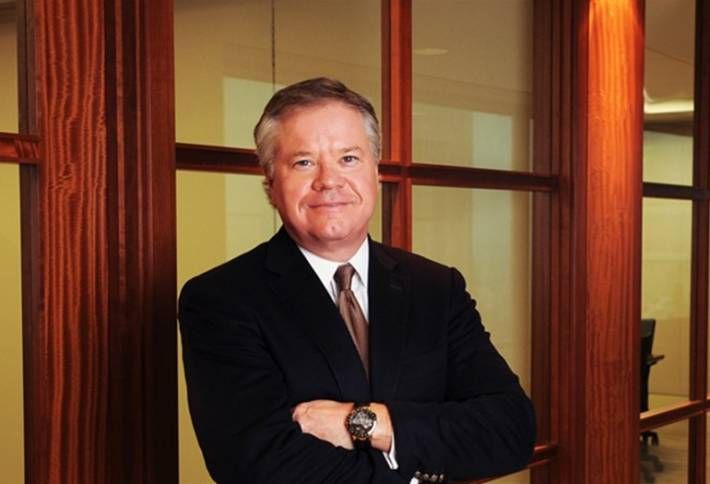 How Long You’ve Been at the Helm: Since the early 1990s, when founded with the late Richard Rainwater.

Bullish On: Energy and oil. Just this week, he bought 6.1 million shares (the equivalent of 7.9%) of Resolute Energy Corp, according to SEC documents. Resolute acquires, develops and produces domestic oil and gas in Wyoming and Utah.

Alma Mater: The University of Texas

On the Homefront: John and his wife, Cami, put one of their homes (on Eagle Mountain Lake, just outside of Fort Worth) on the auction block. But, it looks to have been sold with a pre-emptive bid. No word, for sure.

Secret Talent: John and his wife are film patrons. The latest: Unbranded (available on iTunes) 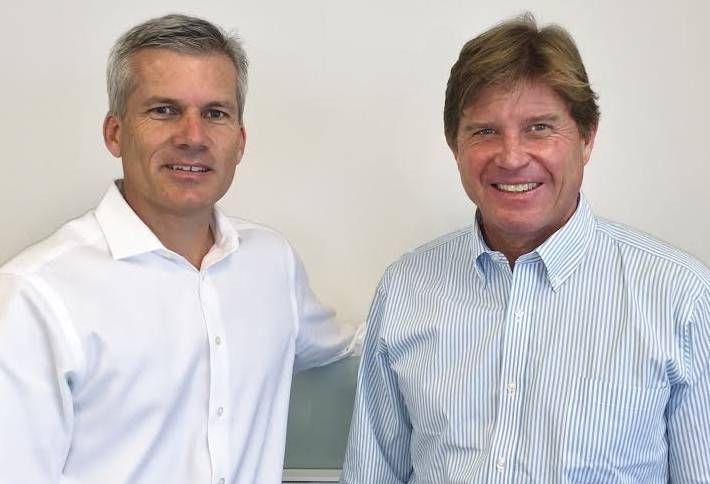 How Long You’ve Been at the Helm: We founded Stream in 1996. Now it has 600 employees and offices in Atlanta, Austin, Charlotte, Dallas, Denver, Fort Worth, Houston, San Antonio, Southern California, and Washington, DC.

Stream’s 2016 Goals: The same as always, identify and attract great talent and invest/develop cyclically and opportunistically.

Career Highlight:
Mike—working side by side with Lee for almost 20 years.
Lee—I’d better say I agree with Mike’s statement.

First Job:
Mike—McDonald's. I worked there for 10 years.
Lee—I installed underground sprinkler systems at residential properties and several golf courses. This trade comes in handy when I have issues with my yard.

Kids:
Mike—two boys, both currently Delts at Texas Tech…just like me.
Lee— My son, Lee III, is a sophomore at  Lehigh University, and Alex, my daughter, is a senior at Ursuline Academy of Dallas.

Best Present Ever:
Mike—the Lifecase for my iPhone.
Lee—Something my daughter gave me. It doesn’t matter what it was; it was that she thought to buy a gift for me on her own.

Dessert You Can’t Resist:
Mike—I can resist them all; I’m not a big sweet guy.
Lee—Buttermilk Pie…a Southern treasure. 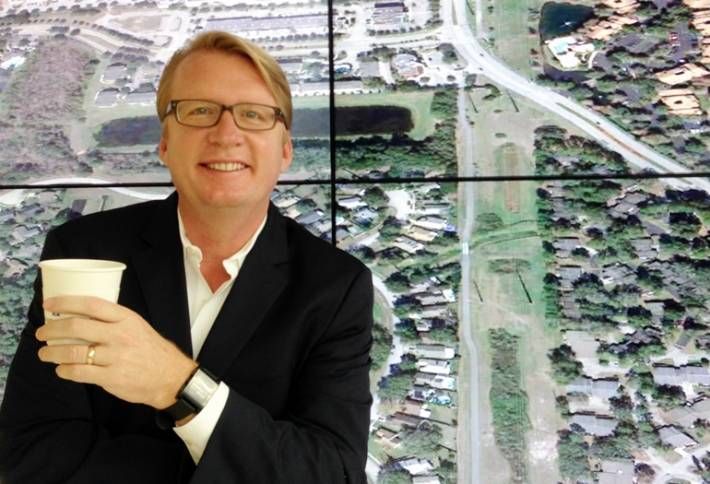 How Long You’ve Been at the Helm: Been at Transwestern 24 years, but led the Americas for 2.5.

Transwestern’s 2016 Goals: Bulk up its bio and life sciences practice (already a force to be reckoned with in Boston) and its healthcare real estate practice (particularly strong in Houston). It’s especially focused on the Northeast (watch out, Philly and New York), and on bringing life sciences to Houston. Other key markets for overall growth next year are San Francisco, San Diego, Phoenix and Seattle.

Best Present Ever: My kids.