Loop Central is enjoying a good run of leasing that's outperforming the Galleria submarket--it's filled up 34% in the last 18 months while the Galleria posted 3% absorption. (That's good news for anyone who took a chance on Loop Central in their property fantasy league.) 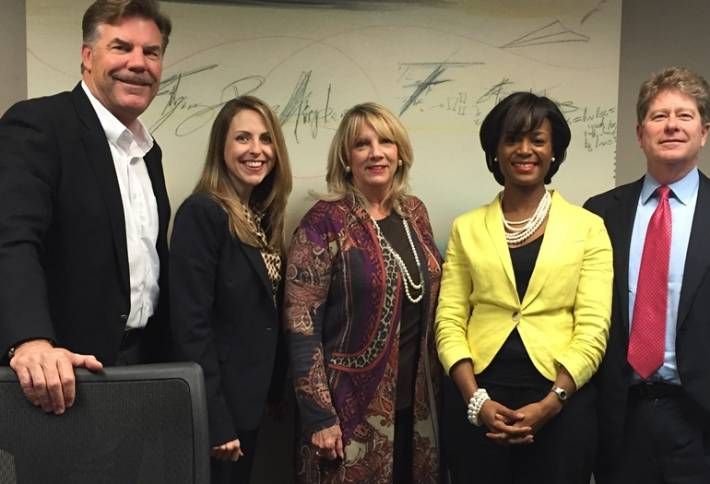 When the Loop Central team--Transwestern's Doug Little and Kelli Crutchfield, Behringer Harvard's Joyce Harberson, TIER REIT's Kmeal Winters, and Transwestern's David Baker--started working on deals 18 months ago, there were more than 25 options of two floors or more in the market area for prospective tenants. That meant each deal faced significant competition, so they implemented an aggressive citywide marketing campaign to fill the nearly 200k SF available in Loop Central Three. It worked--they've leased 197k SF since, bringing the 576k SF Loop Central complex to 95% leased. 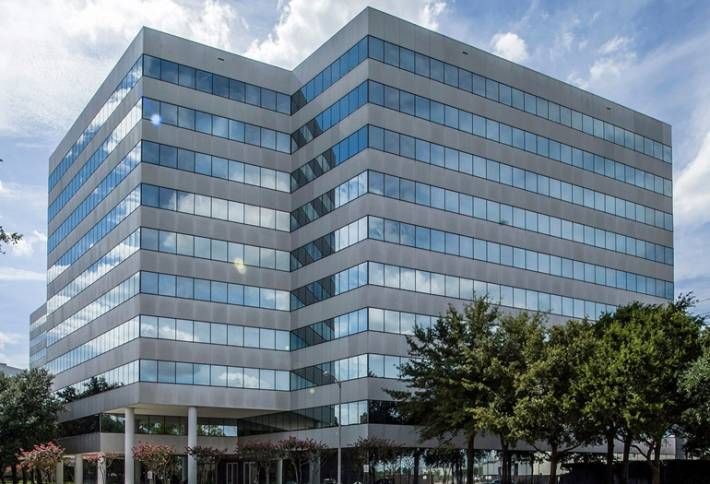 The team says the activity is spurred by significant capital improvements to the complex last year--Loop Central Three got a major lobby renovation, new elevator interiors, and renovated restrooms and deli. Doug, David and Kelly most recently signed 80k SF, including UniversalPegasus (44k SF expansion, bringing it to 219k SF in Loop Central Two and Three, repped by CBRE’s Lucian Bukowski) and McConnell Jones Lanier & Murphy (22k SF in Loop Central Three, repped by Senterra’s Neil and Kevin Tofsky). They tell us recent deals have been attracting new tenants from several submarkets, including stealing from the CBD and Greenway.

Keith Lloyd joined Marcus & Millichap as a director in its national office and industrial properties group. He will focus on the sale of Houston office buildings. Keith was previously with Newmark Grubb Knight Frank; over his career, he has closed $250M in transactions. 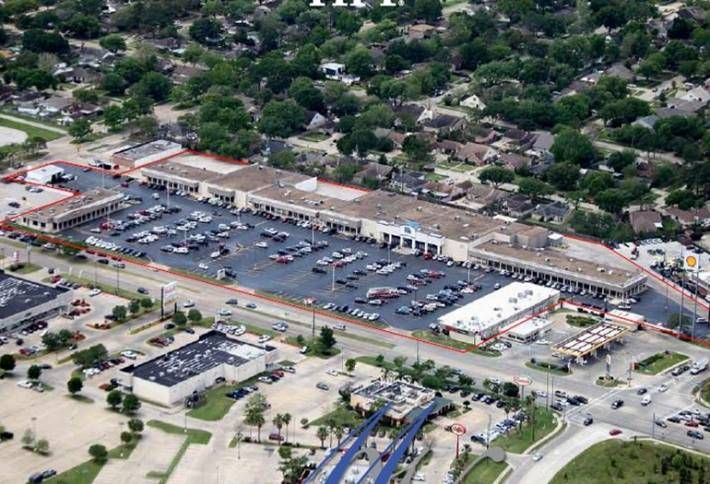 A local company purchased two BlueWave Express Wash properties in Houston, one on Eldridge Parkway and one on Jones Road. The properties were built in ’07 and had more than 20 years remaining on their original triple-net leases at TOS. Marcus & Millichap’s Jason Vitorino repped the seller. The closing date was extended to allow the seller additional time to find a replacement property. Marcus & Millichap’s Farhan Kabani arranged the loan, bank financing at 4.45% interest and 65% LTV. 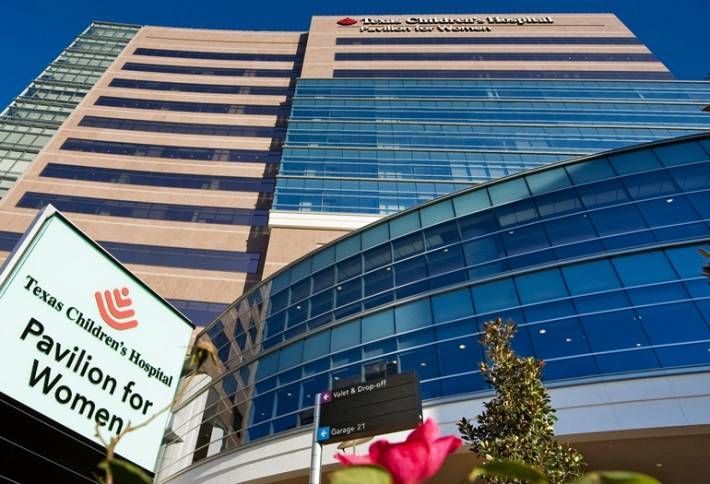 Texas Children’s will be adding 19 floors to the Texas Children’s Pavilion for Women. The 25-story tower will be completed in 2018 and house a 130-bed ICU, new operating rooms with the latest tech, and Texas Children’s Heart Center. The hospital is also renovating its emergency center and other areas in the West Tower. The expansion is supported by the system’s $475M Promise Campaign, which is also funding Texas Children’s Hospital The Woodlands (opening 2017). 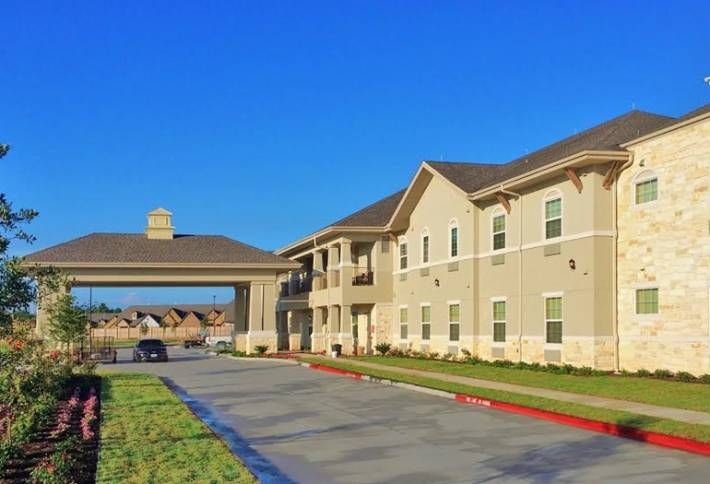