Joe Russo came to the U.S. three years ago with a list of five potential cities to expand his Australia-based Caydon Property Group. One of those cities was Houston.

Riding into the city from Dallas, also on his list, Russo said he immediately had a good feeling about selecting Houston first. Backing the choice was Houston's rapidly growing population, a strong economy and a dependable rental market.

After examining several spots, he was reassured when he landed on the future site of The Midtown, the first high-rise residential tower in the Midtown area, and proceeded to purchase it.

“Real estate is like that,” Russo told Bisnow in an exclusive interview during a recent visit to Houston in late October. “If you have to think about it, you probably shouldn’t be buying it.” 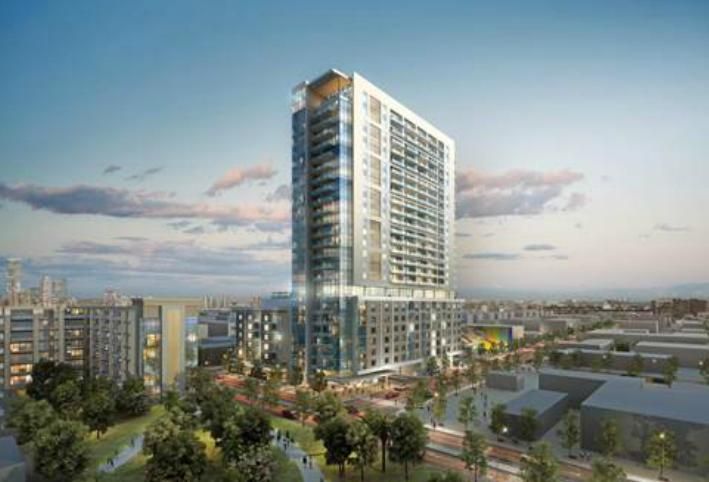 Houston checked most of the boxes as an expansion city, Derrek LeRouax, Caydon chief operating officer of U.S. operations, said during a tour of The Midtown early last month.

The Midtown site reminded LeRouax of Caydon's Melbourne roots with public transportation and Midtown Park only steps away from the front door. It is also close to Downtown, the Houston Museum District and Houston Community College's Central Campus.

"All of these things lead to a lifestyle that Midtown has that is difficult to find anywhere else in Houston," LeRouax said, adding that it is one of the most walkable submarkets in the Bayou City.

While Houston is new territory, the Caydon team has long-term plans in the U.S. The company has opened a headquarters in Houston and has hired 15 employees.

Caydon has $5B in the construction pipeline globally including projects in Houston, Seattle and San Diego and has completed about $2B since launching nearly two decades ago, according to LeRouax.

Construction of The Midtown, a 357-unit mixed-use apartment property at 2850 Fannin St., has hit the halfway mark. The $200M development will feature four or five tenants to occupy the 13K SF of ground-level retail space.

Residents will have access to a private sky bar and indoor and outdoor space that overlooks Midtown Park. Additionally, it will feature an array of luxury amenities from a dedicated yoga room to a half-acre pool deck.

Since breaking ground in November 2017, the company has purchased two more sites adjacent The Midtown: a 41K SF parking lot at Dennis and Fannin and a 30K SF parcel previously occupied by the Art Supply on Main store.

Caydon is still working through the plans for the additional parcels, but Russo envisions a mixed-use development spanning over three city blocks with a focus on restaurants and bars.

While the company announced Monday that Atlanta-based The Flying Biscuit Cafe will be one of The Midtown’s tenants, Russo is looking to bring in Houston chefs for the rest of the build-out. The breakfast concept is expected to open in August 2019.

“As Houston continues to emerge as a world-class city with a rich culinary scene, we are strategically focused on partnering with community-driven staples that will complement our iconic landmark development in the epicenter of Midtown,” Russo said in a release. 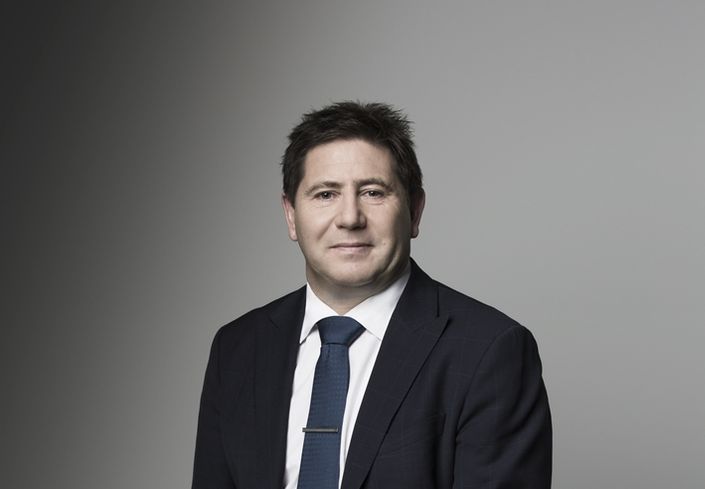 While the Midtown submarket has a familiar Australian vibe, there is one major difference from Caydon's development history. Though the largest condo developer in Melbourne, the Houston project is Russo's first multifamily project.

Russo said he found it easier to finance a multifamily development in the U.S. compared to condos in Australia. To secure construction financing in Australia, the condos must be 60% pre-sold to individual investors. Dubbed mom-and-dad investors, they then lease out the condos for the rental market.

The traditional apartment structure found in the U.S. is an uncommon property type in Australia. Russo said Australia has a conservative banking system. Lenders won’t speculate on the success of a for-rent residential development. In addition, the federal tax treatment of construction there won’t allow the yield to be feasible.

“Houston and America is a lot more entrepreneurial and business-friendly compared to back at home in Australia,” he said, adding part of the adjustment to doing business in the U.S. was translating the different terminology and from the metric system.

While most developers eye major markets like New York, Los Angeles and Miami, Russo said Houston is a hidden gem. No matter where Russo is in America, people are often shocked that he chose to develop in Houston first.

Houston is the energy and medical capital of the world, but those industries are less publicized and lack the pizzazz of entertainment and sports. Russo said Houston has those elements too, making coming to the Bayou City a sound business move, and he believes others will start to realize the opportunities between the bustling job market and the housing affordability.

"I'm always here; I love being here," Russo said, who purchased a condo in Downtown. "People get here and stay because it's so livable." 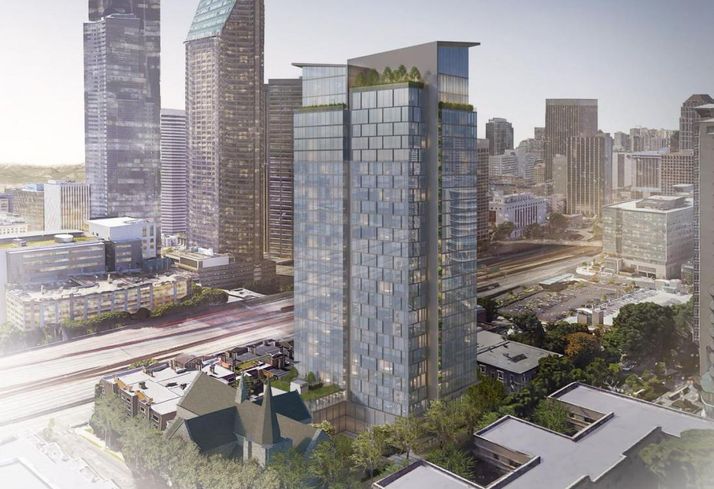 Courtesy of Caydon Property Trust
A rendering of Caydon's development in Seattle.

Building To The Market

Houston wasn't the only city on the list that Russo opted to build in. His next project in Seattle takes him back to cranking out condos. The 30-story high-rise tower will feature about 200 for-sale residential units in First Hill, a neighborhood near Seattle’s Downtown.

He expects Seattle to become oversaturated with multifamily product, while the condo inventory is low.

“Seattle is booming,” Russo said mentioning the Google, Amazon and Facebook campuses. “The margins are better in that particular market. It is about what market works best for the product.”

The city is also overloaded with construction permits, he said. There are so many construction opportunities that it has been difficult to secure a general contractor and subcontractors.

The key is to prove that the project is ready to go live. He is in talks with contractors and expects to break ground in the second quarter.

Moving forward, 70% of Caydon’s projects will be in the U.S., Russo said.

“It was time for growth and to look outside of the market, because [Melbourne] was a market so saturated with developers,” Russo said. “We were always fighting over the same sites. It is a tough game back home. So, the natural transition was to look for a bigger market like the U.S.”