Thanks to population growth, petrochemicals and e-commerce, Houston’s industrial market is dominating — at least locally. On a national level, a lack of sizable rent growth has some institutions looking past Houston for markets with larger returns. 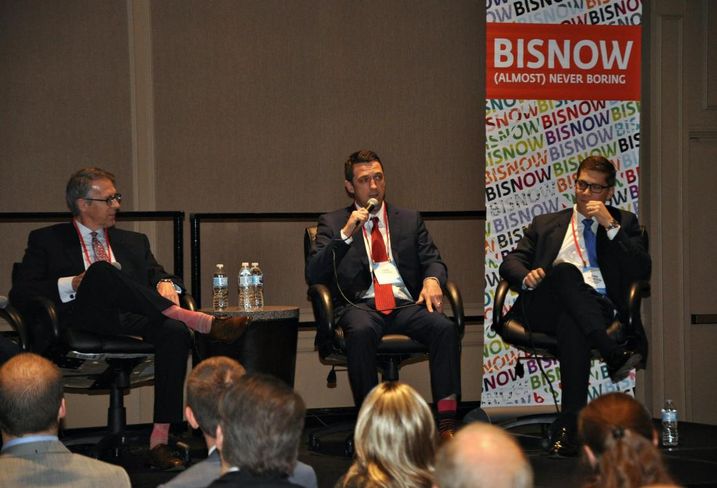 “We’ve never been a huge rent growth market because of our available land,” Duke Realty Senior Vice President David Hudson said. “I think we’ll get some rent growth back here in a couple years.” 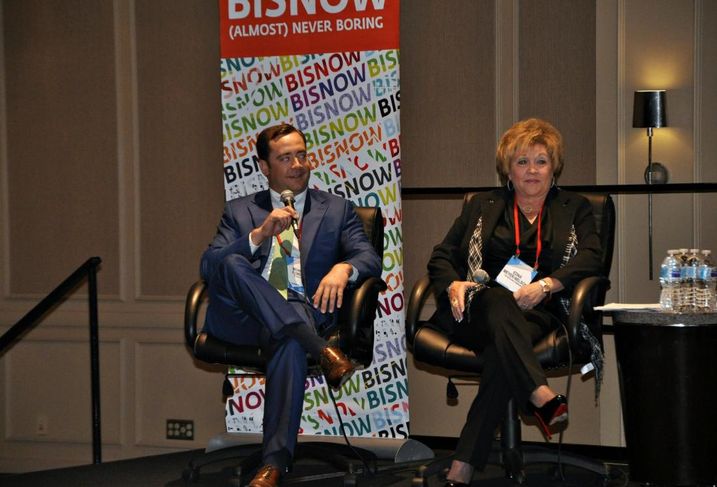 The latest industrial report shows the average industrial rent rate across all product types is $6.15/SF, according to JLL research. That represents a roughly 2% decrease in direct asking rates over the previous year. Houston's rental rates have not fluctuated much since 2013, floating in the $6/SF range. Recently, increasing demand has modestly pushed rents.

Though the area has experienced continuous population growth that will soon push it past the Chicagoland area, Greater Houston is spread out over roughly 10,000 square miles and growing. High barriers to entry help to push rents, but available land and willing economic development councils across the area are keeping the barriers low and tenants can pick up and move further down Interstate 10 rather than pay up. 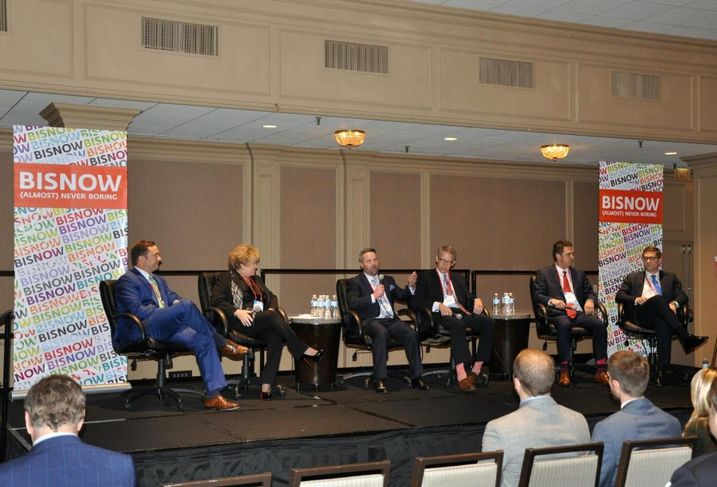 “There’s a lot of big-box activity going on, but you drive out I-10 and see all the big boxes getting further and further away from the city,” The Richland Cos. CEO Edna Meyer-Nelson said.

Major operations like Daikin, Igloo and Rooms To Go are now occupying hundreds of acres and millions of square feet in far west Houston at a fraction of the cost of what that same space would cost in Harris County.

Flowers is not totally sold on the idea of Houston’s rent growth attracting national attention.

“For institutional investors, the mindset is you have your stocks on the coasts and your bonds in the middle,” Flowers said. 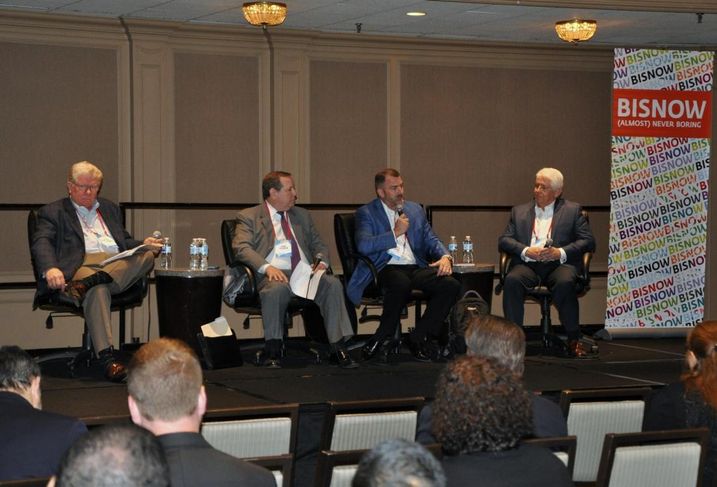 For an industrial market dealing with a major oil downturn, being considered as steady as bonds is a compliment. The overall vacancy rate for Houston industrial space has remained at or below 5.5% for 24 consecutive quarters, beginning with Q1 2012, well before the downturn began.

Two submarkets are showing signs of rent growth; the southeast and northwest continue to be the submarket darlings of the industrial sector. The lack of quality land sites available in these core submarkets constrains speculative development. Spaces around the Port of Houston, particularly those that are rail-served, have been hot. According to CBRE, 70% of the 8.5M SF of industrial development in Houston is in the southeast and northwest submarkets.