Between 2010 and 2015, Japanese-affiliated businesses in Houston grew by more than 34%. During the same time span, total trade between Houston and Japan grew from $2.2B to $5.1B.

Japan is now second only to Great Britain in terms of foreign investment into the Bayou City. The rapid growth in Japanese investment is in large part due to liquefied natural gas, which the Department of Energy expects will quadruple in capacity by the end of 2019. 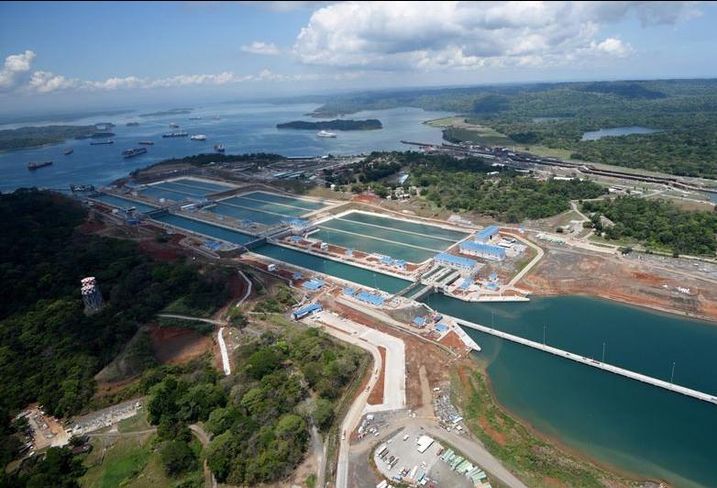 Texas has been the primary target for Japanese businesses to expand to for three consecutive years, according to research by Japan Bank for International Cooperation. Japanese businesses like Toyota, which has its $1B U.S. HQ in Plano and operates a truck manufacturing plant in San Antonio, are choosing Texas for its geographic advantage, low cost of living, business-friendly environment and rich human and material resources.

“Texas sits at the center of the United States and is a gateway to Latin America,” JBIC Regional Head for the Americas Shinya Miyake said.

According to the Japanese government, Japanese firms have created more than 860,000 jobs in the U.S. through direct investment — with more than 50,000 of them in Texas — making Japan the No. 1 international job creator in the state. 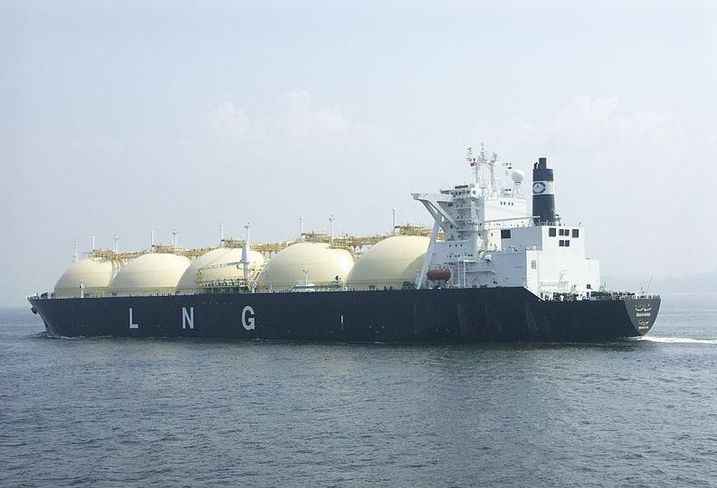 “You can see how rapid the growth is in Houston,” Japan Business Society President Tadashi Takasugi said. “The very obvious reason is because of the shale gas revolution.”

The expansion of the Panama Canal, which enables LNG tankers to pass through, has made Asian markets more accessible to Texas and other Gulf Coast exporters.

“Many Japanese LNG companies have never had an office in Houston, but they’ve started new business here,” Takasugi said. 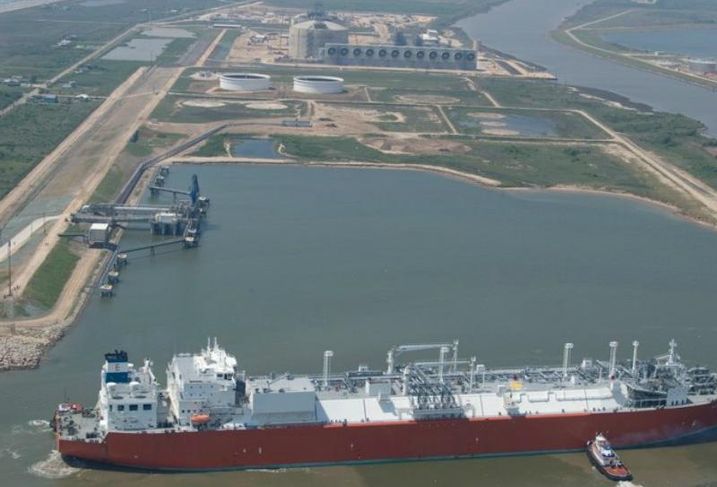 The Japanese government has its own vested interest in Houston. JBIC was founded in 2012 as a policy-based financial institution wholly owned by the Japanese government but with independent management. Tracing its roots back to the Export-Import Bank of Japan, JBIC promotes the development and securement of resources important to Japan.

JBIC is heavily invested in Houston, putting up a total of $3.8B at the Freeport LNG Development, a natural gas liquefaction and LNG export facility on Quintana Island near Freeport, Texas, about 70 miles south of Houston. The bank also financed $250M alongside NRG, Hilcorp and JX Nippon to construct Petra Nova, the world’s largest post-combustion carbon capture system.

At the LNG Producer-Consumer conference on Oct. 18, Japan’s Minister of Economy, Trade and Industry Hiroshige Seko announced a $10B financing initiative from the public and private sectors in Japan aimed at boosting demand for LNG in Asia. 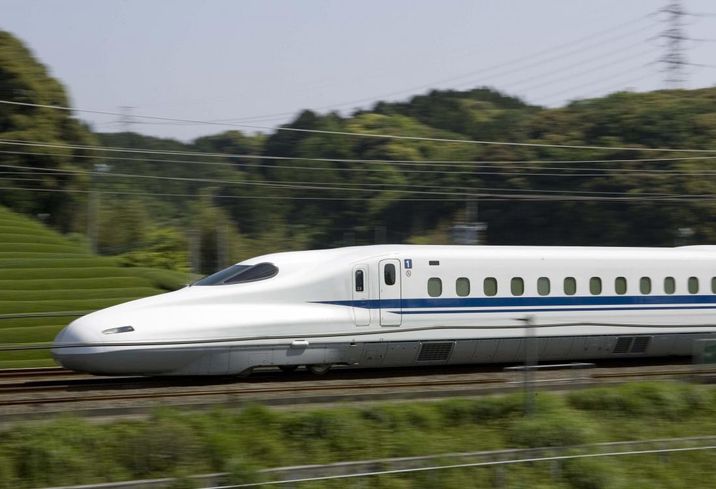 Japan Central Railway, the company that developed the system for the Japanese Shinkansen bullet train, is collaborating with Texas Central Partners to develop the Texas bullet train from Houston to Dallas.

At the G-7 Ise-Shima Summit in 2016, Prime Minister Shinzō Abe put forth Japan’s plan to implement quality infrastructure investments across the globe totaling around $200B over the next five years.

But Japanese investment goes much deeper than that. 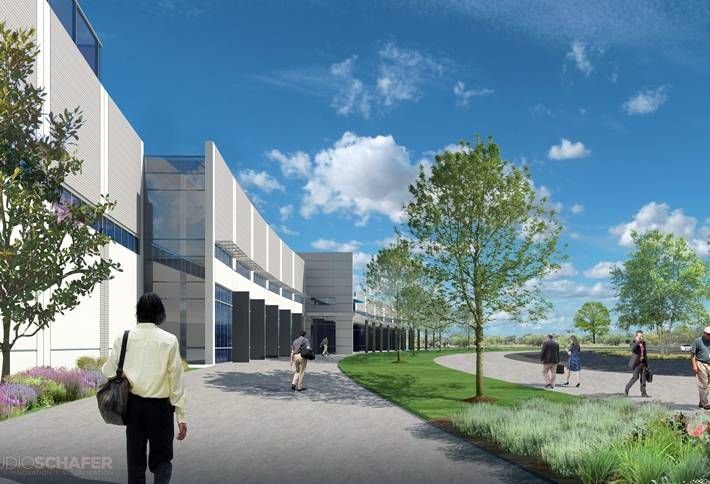 Courtesy of Daikin
Rendering of Daikin property outside of Houston

The number of Japanese companies with offices in Houston has rapidly grown since 2012. There are 156 Japanese-affiliated companies with offices in the Houston area, according to the 2017 Japan Business Association of Houston directory. In the past six years, Japanese expats living in Houston have grown nearly 30%, to over 5,100 individuals. Thirteen Houston firms operate 20 subsidiary locations in Japan, including American Bureau of Shipping, BMC Software, Cameron International Corp., Chevron, Halliburton and Vinson & Elkins. 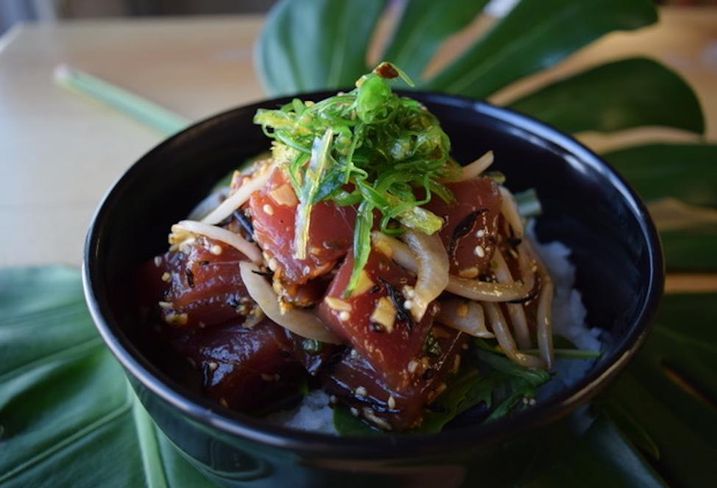 Young said that while the Japanese business community may not be the biggest international group in Houston, it has been here the longest. He said Japanese businesses started moving to Houston in the 1960s. Houston’s other large communities like the Vietnamese population did not arrive until the 1970s after the Vietnam War, and Koreans did not arrive in large numbers until the 1990s.

“Japanese companies have the most experience with American business practices. They understand the way America works,” Young said. “They have a head start in that understanding.”

The Japanese Business Association was officially founded in 1967, consisting of only 15 companies and 56 members. In 1967, there was only one Japanese restaurant in town. Now, JBA has 117 companies, over 800 members, and new sushi, ramen and poke restaurants are popping up across the city.

“I’ve seen more poke restaurants open in Houston in the last six months than I ever thought possible,” Young said.

Despite the proliferation of Japanese culture and flavors, Takasugi says the thing he misses about home is still the food.

Takasugi first arrived in Houston in 1986. It was his first experience with the United States. In 2012, Mitsubishi moved him to Houston permanently. He said even though the city has nearly doubled in population since he first visited, he still loves it.

“All of the expats I know, including their families, are very happy here,” Takasugi said. “The people are nice.”

CORRECTION, FEB 6, 5:50 P.M. ET: A previous version of this story referred to Tokyo Gas as Tokyo Electric Company and has been corrected.