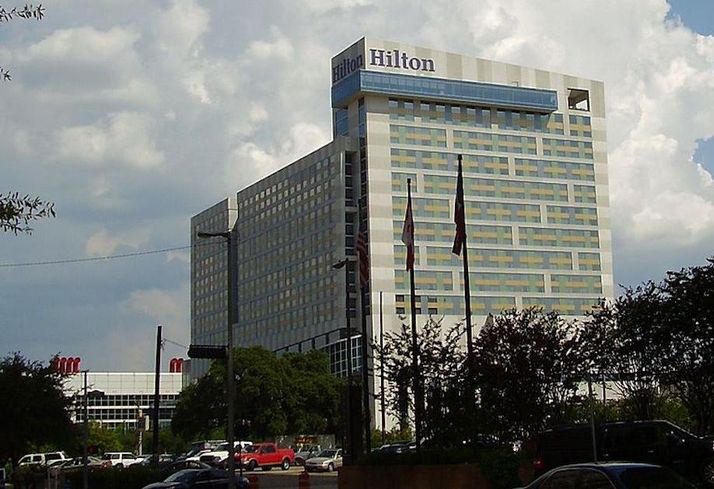 Hilton Americas-Houston Hotel is launching a $37M renovation, beefing up in response to competition from the new hotels and redevelopments in Downtown Houston.

Houston First Corp., the city's convention and visitors' arm, initially approved the renovations in November and named JLL as the project manager, Gensler as the architect and Wilson Associates as the interior designer at a Jan. 17 meeting, according to the Houston Chronicle. The project's general contractor was not selected.

The revamp will modernize more than 1,200 units. Each room will receive $31K in upgrades along with a new color and design scheme, new artwork and enhancements to in-suite technology. It will also remove 80% of the hotel's bathtubs.

The city-owned property opened in 2003, and the last renovation was completed in 2011. Construction is expected to start in the second quarter and be completed in phases to limit hotel disruption.

The Downtown pipeline — from new apartment complexes, restaurants, bars and hotels — is bustling to vastly improve the experience for residents and out-of-towners. Much of the construction activity has been to increase the city's convention offerings to better compete for major conventions and large events.

Marriott Marquis Houston, a 1,000-room convention center hotel, opened in late 2016. The hotel is known for its rooftop Texas-shaped lazy river that is open to the public.

Brookfield Properties' Allen Center will be anchored by C. Baldwin, a 354-unit luxury hotel. The former DoubleTree by Hilton Houston Downtown redevelopment will be delivered this summer.

Houston First has also been engaged in talks for several years to bring W Hotel to the top of the Partnership Tower at 701 Avenida de las Americas.