Before You Compare Houston To The '80s, Look At These Stats

Though oil prices have been rallying lately, the sharp drop in price coupled with the end of a business cycle has tension up all across the city. With the largest oil and gas institutions making deep cuts, some are starting to have flashbacks to the nightmarish '80s. Before you run for the hills, take a look at these crucial differences. 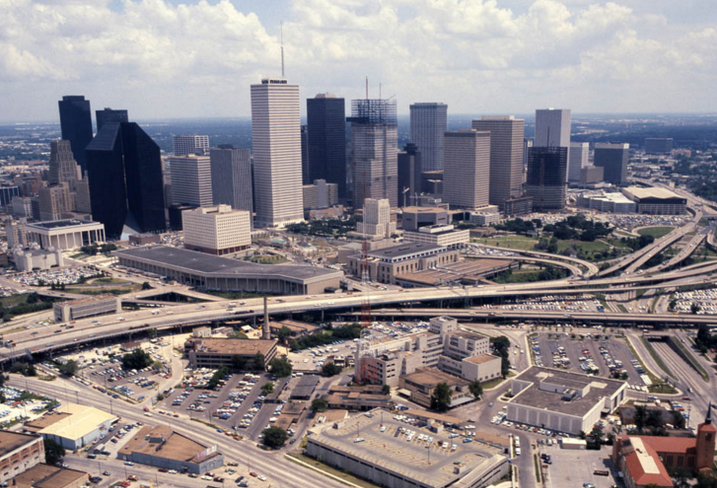 An enormous amount of ink has been spilled on Houston’s lagging office market. The unprecedented increase in sublease space is competing against a slew of new Class-A deliveries. While it may seem bad, recent office deliveries are not even one-third of the deliveries during the '80s. This stat also highlights an important aspect of Houston's market—it’s old. 40% of the office market was built around 1980. Aging buildings and abundant sublease space offering astounding concessions have fueled a flight to quality across the city. 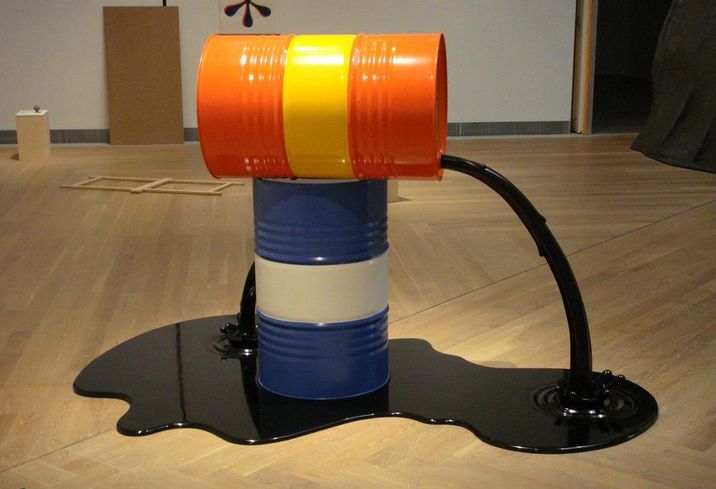 The banking crisis of the '80s saw a massive increase in interest rates. This time around, interest rates have remained very low by historical standards and the cost of borrowing remains depressed by The Fed. In turn, low-interest rates have bolstered financial markets, consumer spending and real estate. The overall strength of the American economy has been Houston’s best defense against tanking oil prices. 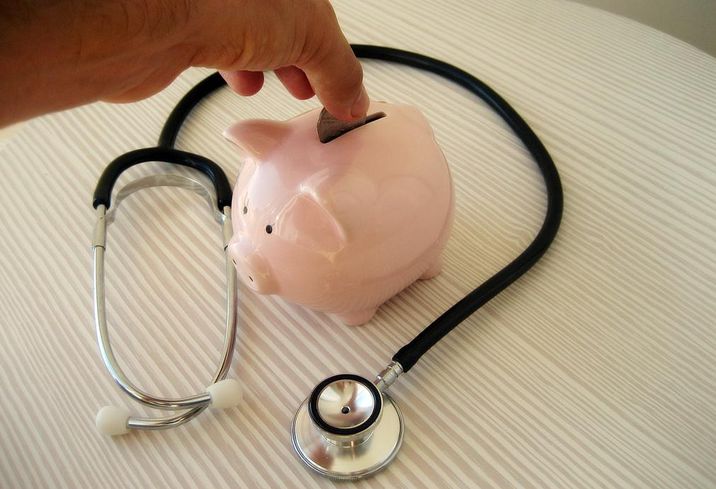 The banking crisis in the '80s was a two-headed beast, one head related to the failure of savings and loans, the other representing the failure of large commercial banks. Many lessons were learned during the S&L crisis, and those mistakes were not repeated in the same magnitude after 2008’s calamity. Large commercial banks were propped up, ultimately preventing the banking bloodbath of the '80s. 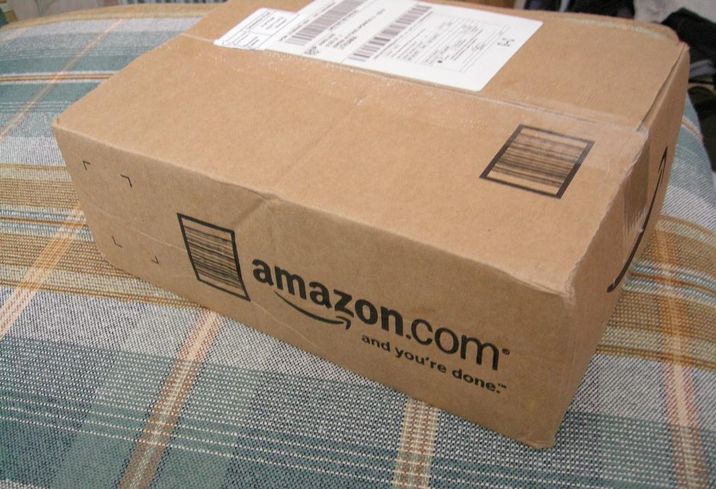 The national economy is fundamentally different today than it was in the 1980s. We've posted 27 consecutive quarters of positive nominal GDP growth since the '09 recession, whereas the US economy was still stumbling during the '80s oil bust. Sweeping changes in the energy and retail sectors have redefined markets. Houston has adapted to that change extremely well. The city’s diversification has protected it from the full force of impact of the oil downturn. Houston’s top-notch population growth in the past few years has large national retailers flush with cash from a growing economy looking to expand in Houston.

Such vastly different numbers dispel any chatter that Houston is headed towards an '80s-style meltdown. We aren’t America’s oil city. We’re America's fourth-largest city, on track on to be the third. Houston has earned the nickname Hustle Town for good reason. Houston is a city at work, on the grind. We’ll work through this too.

A special thanks to David Wegman at NGKF for compiling the data.