Houston is likely going to host multiple World Cup games in 2026, and that could be a major boon not just for economic impact and immediate hospitality dollars, but also in more permanent ways, with new corporate ties, increased convention activity, more development and easier employee recruitment and retention. “These major events showcase the city in a way that candidly we could never do from a financial perspective,” Visit Houston CEO Mike Waterman said.

He said he is better than 70% sure Houston will be one of the 16 U.S. cities selected to host games that year, whittled down from a shortlist of 23 cities released a few weeks ago. The city will get between four and seven games over a 30-day period, he said — 60 games overall will be held in the United States. Houston is also being considered as a hub for officials during the games. The 16 cities will likely be named in 2021.

In Houston’s favor for World Cup 2026 selection are the in-place infrastructure — NRG Stadium, systems in place to shuttle visitors between the game and activities, hotels, etc.; our history of hosting major sporting events (in the last 2.5 years alone we’ve had Copa America, the Final Four and the Super Bowl); the international airports; the training venues and stadiums; and diversity. Plus we have an extra little nudge no one else got — the final United Bid was curated in Houston prior to being submitted to FIFA. All 23 teams from around North America flew into the Bayou City and strategized how the bid would be structured and submitted.

The immediate impact could be huge, much beyond any one event Houston has hosted to date.

“We’ve been told that whether we get four or seven matches during that 30-day period, that each match will be the equivalent of a Super Bowl, if you will — each will generate 100,000 to 150,000 out-of-country visitors,” said Waterman, who participated in hosting the World Cup in Orlando in 1994.

Super Bowl 2017 spurred at least $350M in economic impact for Houston, Waterman said, so if each World Cup game does that, we will generate more than $1B short term. FIFA projects $14B of revenue overall from World Cup 2026. (There is much debate about the real economic impact a World Cup can have — sports economists interviewed by CityLab said it is more accurate to assume countries will receive one-tenth the windfall they predict — but much of that is because revenue is offset by infrastructure costs. The United Bid has said it will only use existing stadiums, and Houston will host games in NRG Stadium rather than build new facilities.)

“There are lots of cities out there looking for attention; everyone is waving their arms out there saying 'look at me, look at me,'” he said, and a major event like this brings that attention from corporations. 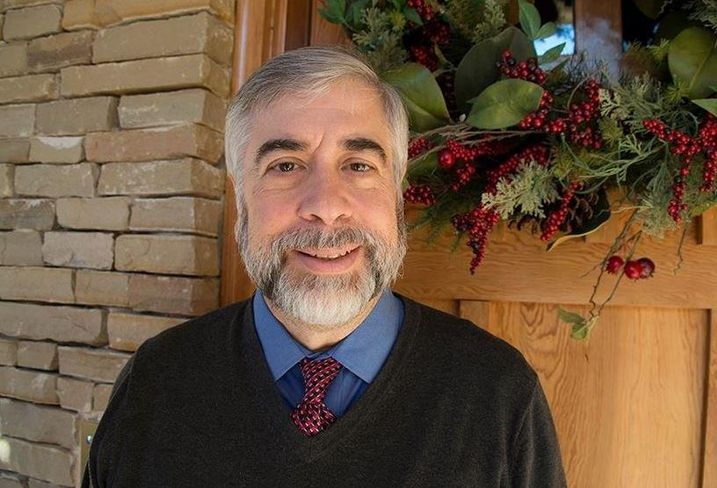 Camp has seen it happen before. He practices in both Houston and Dallas, and was involved in bringing the Super Bowl to Dallas in 1996. Someone on that host committee — these typically are made up of business leaders who can use their role to invite out-of-town business connections — brought people down for the event. After visiting Arlington for the game, one decided to develop properties in the area. Camp arranged financing for that visitor to build apartments between Dallas and Fort Worth. These events particularly draw hospitality investment but also make housing projects more appealing, Camp said, because the city is presented as a bustling and fun place to be.

And of course existing players in the market put up projects around a major event. There were north of $2B in improvements built in Houston prior to Super Bowl 2017, including 60 new restaurants and more than 3,000 hotel rooms, Waterman said. Houston First spent $175M to improve the front of the George R Brown Convention Center and build up the Avenida Houston area before the big game, and that has translated into a sizable boost in conventions since. Visit Houston hosted 16 “top customers” at the Super Bowl — major groups whose business the convention center hoped to win over. All 16 have either already booked at the GRB or have stated their tentative intention to, amounting to more than $500M of potential business for the city, Waterman said. Since the Super Bowl, lead volume is up almost 11%.

“When we bring in a customer for a site inspection, our closure rate is over 60% once we show them what Houston has to offer,” he said. Houston has eight years to nail down what development would be built in preparation for the World Cup games, but Waterman said there are more hotels planned Downtown, where (just like the Super Bowl and Final Four) most of the activities would be held. Two are opening later this year — the Hyatt Place Hotel in the former Southwestern Bell Telephone Co. Building and Hotel RL Houston Downtown at 1005 St. Emanuel St. There are no current plans to build hotels around NRG Stadium, but he said it is “highly likely there will be some activity around NRG” once Houston’s selection is made official in 2021. Harris County has announced a $105M investment to get the Astrodome up and running, and once that begins it could be a catalyst for development nearby.

It won’t just matter how many games we land, but also who plays in them, Camp said. Pretty much any team playing here would get a great following, Waterman said, particularly since 25% of Houston residents are foreign-born. But there are certain teams that attract a greater level of attention and/or have a better chance of spurring economic investment. Both said hosting a game played by Mexico — which Houston already has strong business ties to and which is the city’s No. 1 source of tourism — would have the greatest short- and long-term impact. A marquee team like Germany would bring a flood of tourists. Camp highlighted Brazil and other South American teams as strong options because of how easily those fans could get here.

“Getting teams from our southern neighbors would be a phenomenal coup in terms of number of travelers and tourist dollars.”

On the economic development side, Camp said hosting a country with petroleum capacity could benefit us — business leaders visiting could have interest in opening offices in the Energy Capital of the World. He also said there has been an increase recently in European banks opening domestic offices in Dallas and Houston, so the host committee could use the game to target that business.

The World Cup also can help developers and business owners already here. Recruiting and retention in general becomes easier after a major event like a World Cup (and particularly as these events start to become regular occurrences), Waterman said, because Houston offers an opportunity to be part of the buzz. Visit Houston is going after 15 to 20 major events (especially sporting championships) that would be held prior to 2026, and Waterman hopes to get to a point that Houston has a couple of significant events and festivals a year, which would help major universities and businesses attract more residents.

Basically, events like the World Cup make Houston more fun and more desirable. We know how to do entertainment events like this right, Camp said.

“We Texans if nothing else know how to throw a good party.”