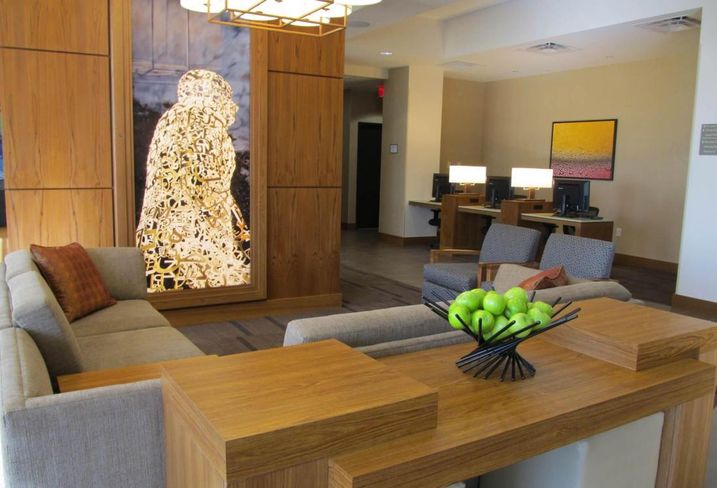 The Hyatt Place Houston Galleria is a 157-room select-service hotel with three floors of common space. Aimbridge Hospitality is managing the 12-story property. The Hyatt Place is adjacent to Songy Highroads’ Hyatt Regency Houston Galleria, which delivered this fall in the developer’s 7.6-acre mixed-use development.

John Waltz joined EE Reed as VP of operations. The 30-year industry vet previously worked for EE Reed from 1995 until 2011.

A private investor purchased Terramont Village Shopping Center, a 25k SF property in Village of Sterling Ridge in The Woodlands. Marcus & Millichap’s Jerry Goldstein and Nate Newman listed the asset for Edens for $5.5M. It got 10 offers and closed within 90 days of listing.

Armada Hoffler Properties purchased the Cavalier Portfolio, 11 retail properties topping 1M SF in the central and eastern US (most of the assets are in North Carolina but some are in Texas). HFF’s Jim Hamilton, Richard Reid, John Owendoff, Amy Sands, Clinton Mitchell and Jordan Lex repped the seller, a partnership between DDR Corp and TIAA-CREF. 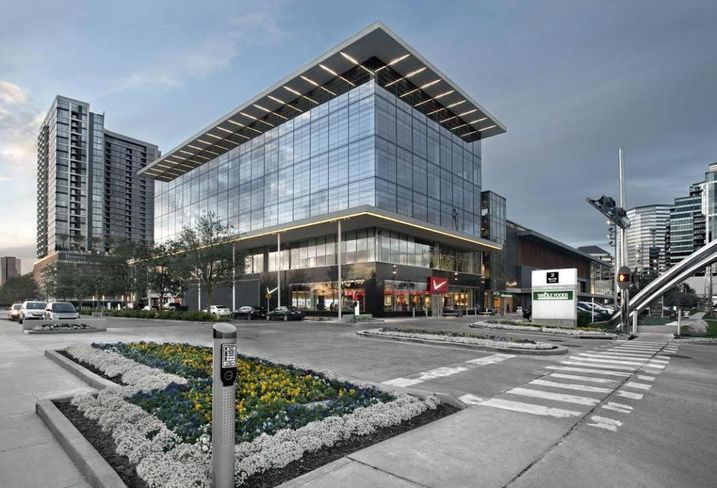 Trojan Rental & Sales leased 10k SF of manufacturing space at 501 Hickerson St in Conroe. NAI Partners’ Travis Land repped the landlord and is marketing Phase 2 at Hickerson Industrial Park. Buildings 4, 5 and 6 are underway and will be ready for occupancy by mid-2016. 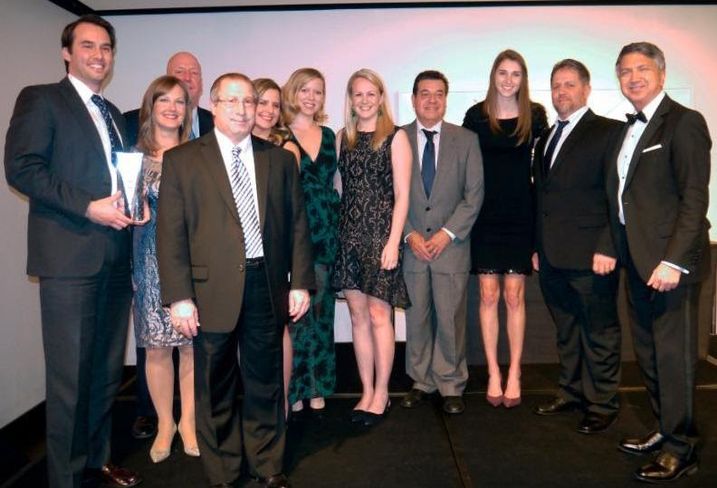