Honest-1 Auto Care has its sights set on Houston, targeting 30 locations over the next five years. (If you just blew a gasket after hearing that news, they can fix that.) 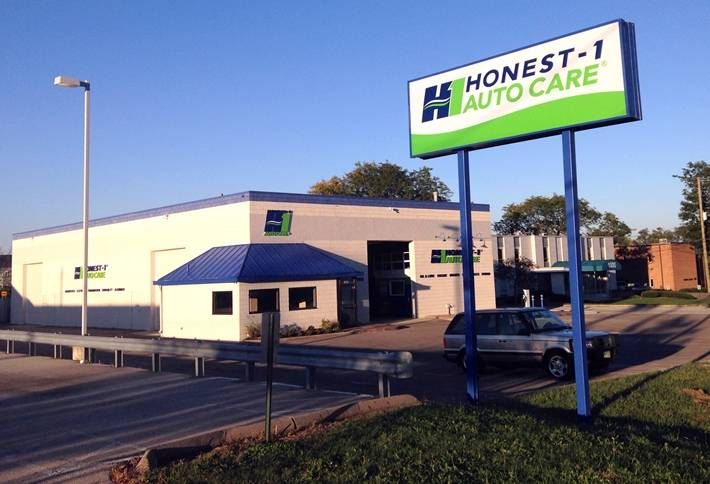 The Scottsdale-based company is in negotiations for its first Houston location, in Pearland. It'll be franchising, requiring franchisees with $150k in liquid cash and $500k net worth, the Houston Business Journal reports. Honest-1 will target women and Millennials, focusing on transparency and eco-friendly practices. [HBJ] 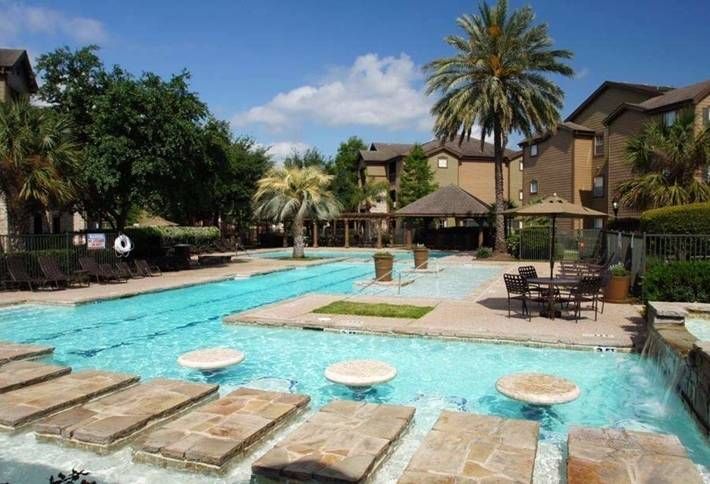 Olympus Property acquired Renaissance Village at Shadow Lake, a 624-unit luxury apartment community in Westchase. The property was built in two phases in ’98 and ’99 and spans 28 acres. It’s Olympus’ third property in Westchase (it also owns Mandalay at Shadow Lake, directly across the street.) The firm plans a $2.5M renovation and is rebranding to The Ranch at Shadow Lake. 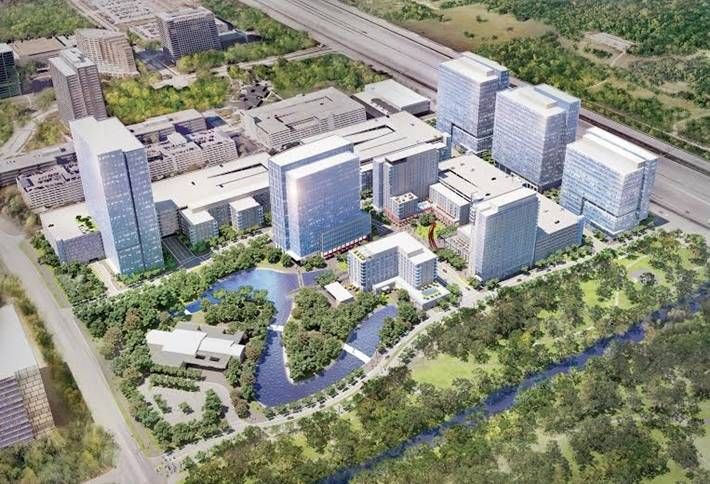 PMRG announced the development of Republic Square on the 35-acre tract in the Energy Corridor that once housed Exxon’s HQ. The high-density, sustainable, mixed-use project will include 2.6M SF of Class-A office mostly along I-10, 100k SF of retail/restaurant (including a 35k SF fitness center), 800 multifamily units and two full-service hotels with connected conference space. It’ll all be placed around a central public open space (called The Square) and will cost more than $1B to develop. 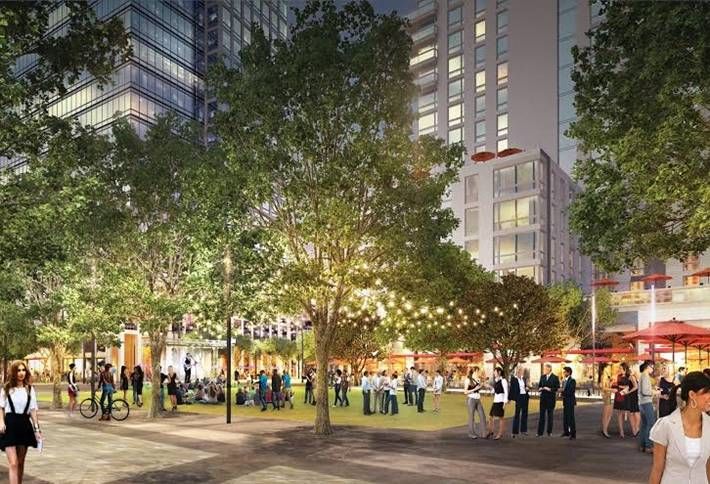 Republic Square will tie in with Terry Hershey Park, which it borders, and will focus on connection to nature and walkability (all elements of the development will be accessible by foot within four minutes). Besides PMRG (with development led by Dan Leverett), the team includes Elkus Manfredi Architects, Pickard Chilton, Kirksey, Blakefield’s Tom D’Alesandro, Sasaki Associates and TBG Partners.

Star Cinema Grill will build a 42k SF theater in the Katy area near the intersection of Westpark Tollway and the Grand Parkway. It’s slated to open in fall 2016. Star Cinema, repped by Wulfe & Co’s Kristen Barker, is also under construction adjacent to Baybrook Mall (opening this fall) and has more Houston area locations slated to open next year. 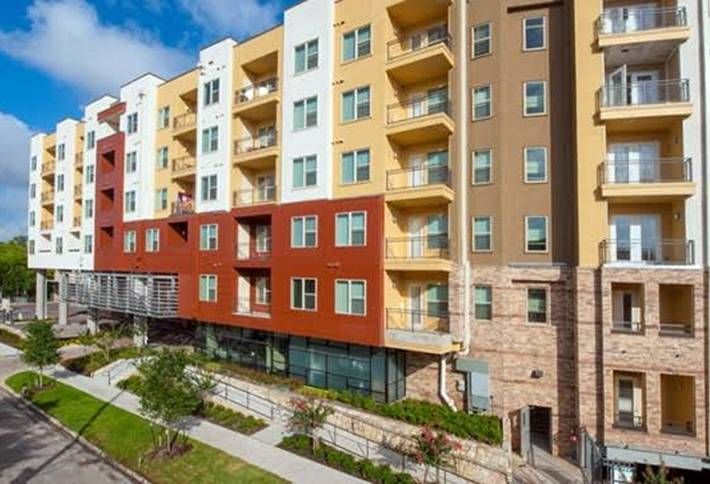 NorthMarq’s Tony Gray and Kerry French arranged a permanent, capped ARM loan for Elan Medical Center, a 281-unit multifamily community. The transaction has a seven-year term with three years of interest-only and was financed through NorthMarq’s seller-servicer relationship with Freddie Mac.

Colliers was chosen as exclusive leasing/marketing team for Alegacy Park, an 89-acre heavy industrial park just west of Waller. The project broke ground in November 2014 and borders both Highway 290 and Business 290. It will house over 20 single-tenant buildings totaling about 500k SF; Phase 1 is two buildings totaling 100k SF (one owner-occupied by Alegacy Equipment, and a 33k SF facility). Walker Menuet and Tom Condon will handle leasing.

Tarantino Properties was awarded management and leasing of 7660 Woodway, a 110k SF Class-B office building in the Galleria/San Felipe area.