A local private investor purchased Cunningham Industrial Park, a 143k SF office/warehouse park. Moody Rambin’s Jim Autenreith and Dan Nguyen repped the buyer and tell us this is the latest in a spree of acquisitions for the group, and it's got more to come. 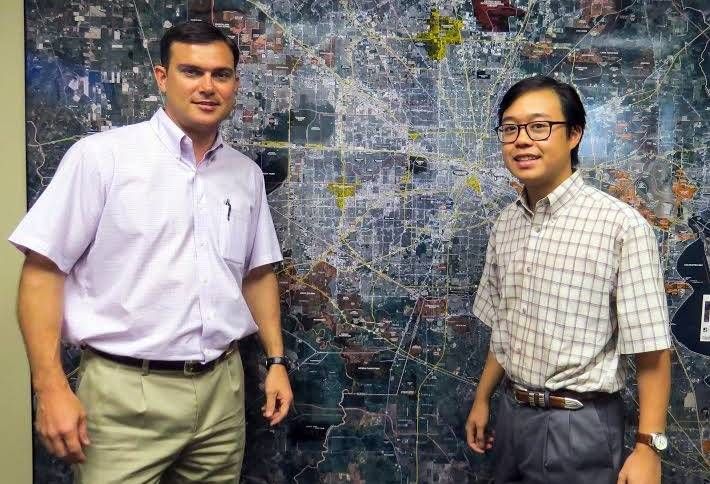 Jim and Dan have helped this group amass 500k SF in Houston since 2012 and are leasing/managing it all. The Cunningham property includes 15 freestanding metal buildings ranging from 9k to 12k SF. It's been family-owned since the '70s and was developed in waves. Many of the buildings were ahead of their time, Jim tells us—even the smallest buildings are 10-ton crane served, something you only see on larger properties these days. (He says they're like starter manufacturing buildings.) 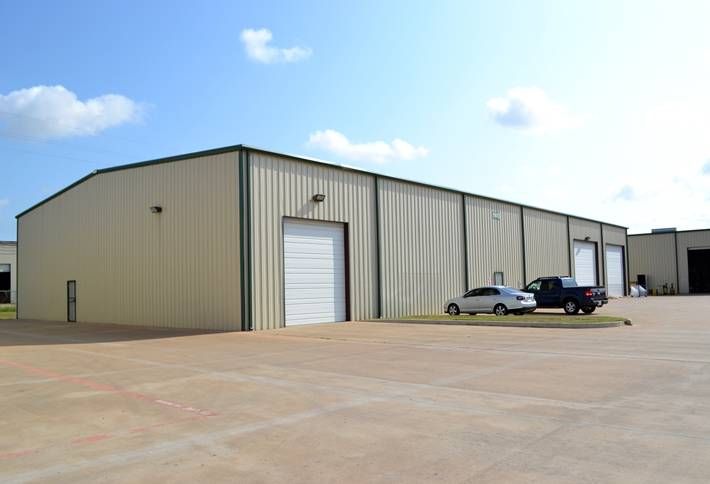 The property has maintained high occupancy, but lost two tenants during the two-year sale process—Jim and Dan backfilled one space within two weeks and have a prospect working on the only remaining vacancy. The rents are below market, Jim says, which gives the buyer a value-add opportunity. The local investor also purchased 2.4 acres of adjacent land at 11614 Tanner Rd, and Jim and Dan also helped it purchase a 36k SF deal out of bankruptcy. (The opportunity popped up in the middle of the Cunningham transaction, and the team quickly negotiated for it as well.) 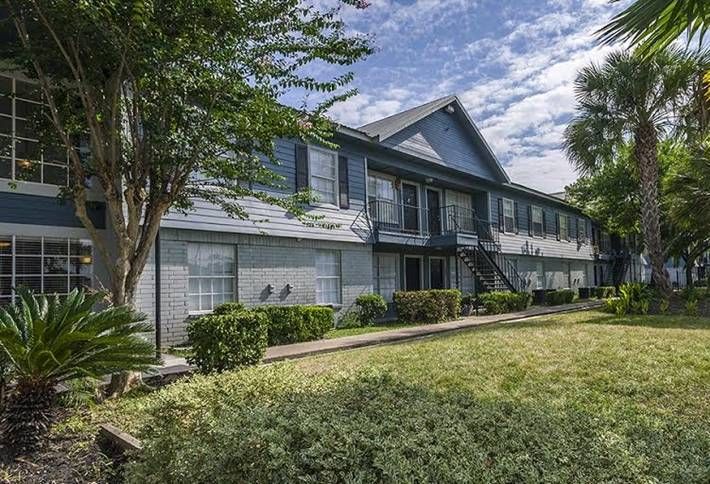 Omninet Capital purchased Northwest Corners, a 466-unit garden-style multifamily community in Spring Branch. The asset has consistently high occupancy and was 98% occupied at TOS. Its size and location in the Spring Branch ISD made it a unique investment, according to CBRE’s Ryan Epstein and Clint Duncan (who repped seller Cottonwood Capital Property Management).

An undisclosed buyer purchased Cancun Apartment Homes, a 324-unit community. Transwestern’s multifamily team (Ryan Mendez, Ed Cummins, Tim Gregory, Lupe Olivares and April Darner) sold the asset off-market in a quick deal—it was under contract within three weeks of getting the listing and took only 60 days from contract to closing. 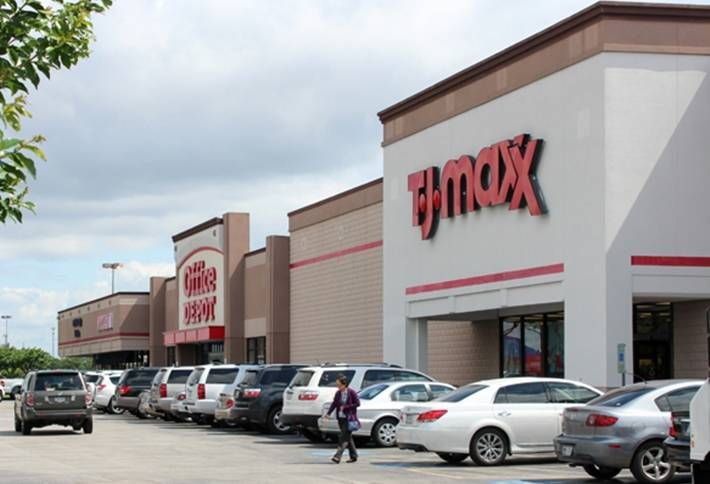 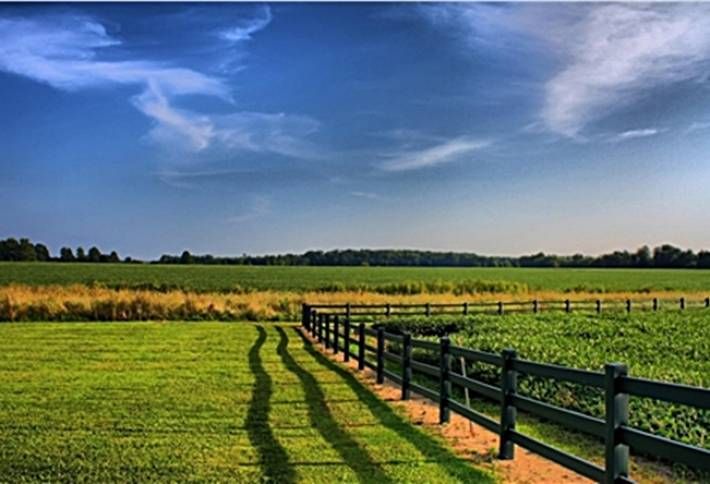 The Marcel Group purchased five acres at FM 1488 and Carriage Hills in Magnolia. It will build a mixed-use development, breaking ground in Q2. Marcus & Millichap’s Derek Hargrove repped the buyer. 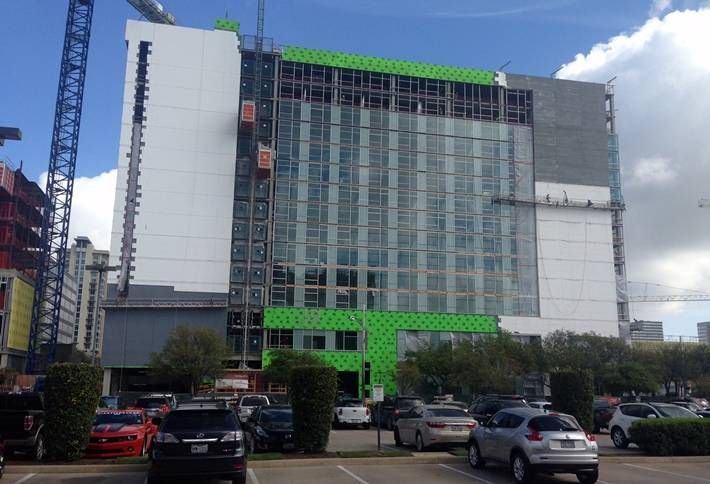 Songy HighRoads topped out the Hyatt Regency Galleria. The 325-key hotel will deliver in Q3, and the adjacent 156-room Hyatt Place Houston Galleria will follow in Q4.

HFF’s Susan Hill and Michael Johnson secured refinancing for One City Centre. Accesso owns the 609k SF Class-A, 32-story office tower and two parking garages Downtown. It secured a 10-year, fixed-rate loan through JP Morgan Chase and used the proceeds to retire existing debt that was used to purchase the property in 2012. One City Centre is 86% leased.

The Sugar Land Marriott Town Square is 12 years old, but it’s not falling behind newer models. The 300-key hotel was named the top full-service Marriott in Texas for overall guest satisfaction in 2014, which also landed it third in the country and fifth worldwide. The Sugar Land Marriott Town Square was a PPP with the City of Sugar Land, which funded the construction of the 27k SF conference center and 600-space parking garage.