Medistar Corp. and Texas A&M University have selected JLL as the exclusive leasing agent for Horizon Tower, a new development at 6929 Main St. in the Texas Medical Center. 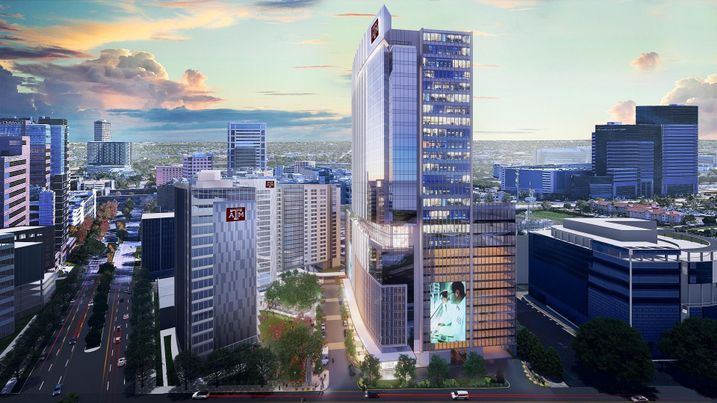 Courtesy of JLL
A rendering of Texas A&M's Horizon Tower in the Texas Medical Center.

Horizon Tower is a 17-story, 485K SF life sciences and medical office tower that will be built atop a 13-story parking structure, totaling 30 stories. The building is part of the $550M Texas A&M Innovation Plaza mixed-use development, which was announced in February.

Horizon Tower is planned to break ground later this year, and is slated for delivery in January 2024. The building is being developed by Medistar. American Triple I Partners, founded by Texas A&M alumni Henry Cisneros, is part of the financing team.

The leasing assignment will be led by JLL’s Tim Gregory and Angela Barber, both in the firm’s healthcare and life sciences group.

Midway is expanding its suite of offerings to include Strategic Leasing and Advisory Services. After initially starting her career at Midway, Lacee Jacobs has rejoined the firm as vice president of Strategic Leasing and Advisory to lead the new integrated investment team. Prior to the move, Jacobs worked with the urban leasing team at CBRE and has also previously worked at EDGE Realty and Waterman Steele.

Jonathan Horowitz joined Colliers International as senior vice president with the Houston retail advisers team. Horowitz specializes in the retail sector with a particular emphasis on hospitality concepts. Previously, Horowitz served as CEO of Legacy Restaurants, and he is also the founder of Convive Hospitality Consulting.

Smile Squad of Houston leased 13.6K SF at 3800 North Shepherd for 11 years. Hartman Income REIT, the landlord, was represented by the company’s own Kat Morrison. 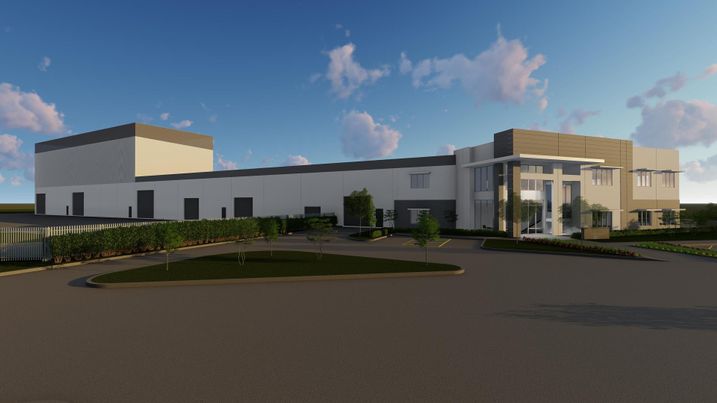 JDR Cable Systems has broken ground on the company’s new U.S. headquarters in Tomball, where it will design and manufacture products that provide control functions to support the oil and gas industry. The new facility will be at 2012 South Persimmon, east of Highway 249. The 65K SF facility is a design/build project by Houston-based KDW and will include 45K SF of assembly and testing area, housing a 60-ton overhead crane and 20K SF of two-story office space. Construction of the new facility is scheduled for completion in the first half of 2021.

Gulf Coast Commercial Group is nearing completion on the first phase of Lower Heights, a 24-acre mixed-use district. The project is an assemblage of former industrial sites and fronts I-10 between Studemont and Sawyer streets. In August, Gulf Coast Commercial Group will unveil a hike and bike trail running along the eastern edge of the property, linking the development via the MKT Trail to Stude Park, running under I-10.

Lower Heights’ initial retail component is a 37K SF block at 2857 Katy Freeway, and it shares parking with 1440 Studemont, which is a 35K SF building with retail and offices. Capital Retail Properties’ Anderson Smith and Brett Levinson are overseeing retail leasing.