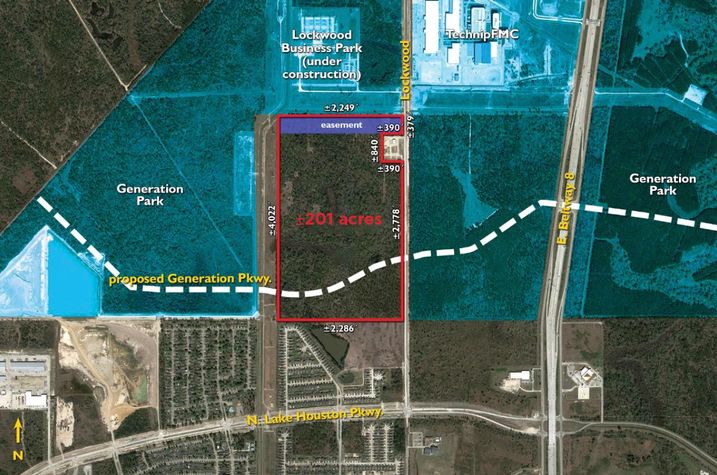 Generation Park sits on 4,200 acres at the northeast corner of Beltway 8 and the Sam Houston Tollway near Lake Houston. The acquisition will allow for the strategic expansion on the west side of Generation Park, bringing businesses and new employers to the area, according to a press release.

Hans Nordby joined Lionstone Investments as head of analytics and research. Prior to Lionstone, Nordby served as managing director at CoStar Group, leading the portfolio strategy division. Nordby will be based in Boston, but will spend significant time working at Lionstone’s Houston headquarters. 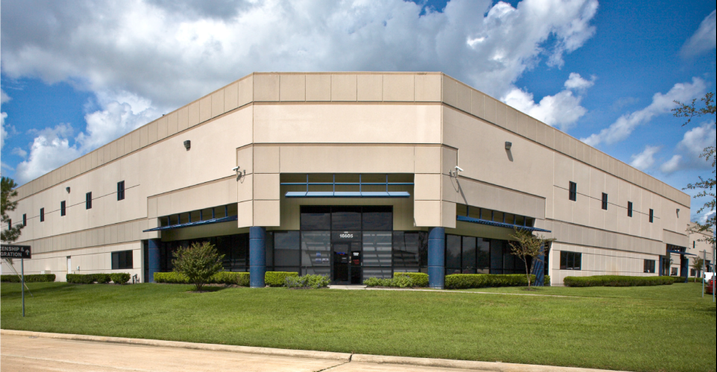 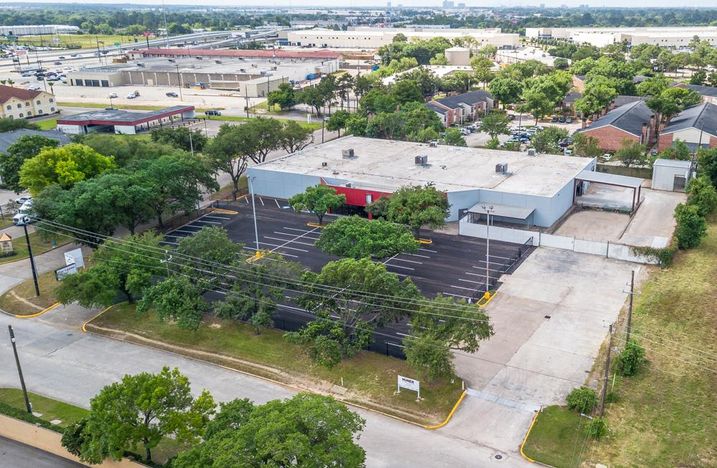 Archway Properties is performing a major renovation and repositioning of the newest asset to its mixed-use portfolio, a distribution center/warehouse in north Houston. The firm will complete construction at the end of June at 300 Bammel Westfield Road, a 29.3K SF former service center acquired as a value-add play. KCS Construction Services of Houston is demising and white-boxing the interior of the single-tenant project, keeping intact 950 SF of showroom space and opening up the balance of the structure. Archway Properties also has upgraded the building’s electrical service. The parking lot has been resurfaced, restriped and configured for 60 vehicles with a section reserved for outside storage or additional parking if needed. The project features three loading docks, bay doors and a stand-alone wash bay.

Better Homes and Gardens Gary Greene will temporarily close the company’s Pearland office and co-locate that office with the company's Friendswood office. In addition, the Bellaire office will consolidate and co-locate with the Gary Greene Post Oak Park and West Gray offices. The company determined that larger teams in those locations would be best for each community in the long run. A new Pearland office location will be announced in the future. The Friendswood and Bellaire teams will continue to operate out of their respective offices.

The Texas A&M University System has announced the name of its new 5-acre campus in the Texas Medical Center: Texas A&M Innovation Plaza. The university system initiated the new campus by acquiring and renovating an 18-story office building at 1020 Holcombe Blvd. to be the home of EnMed, a new two-degree program that allows students to earn a master’s degree in engineering and a medical degree. That building will open later this year. A student housing tower and an integrated medical building will also be constructed as part of the campus.