According to Transwestern's Q4 industrial report, vacancy for the manufacturing sector remained the lowest of all property types, ending the year at 2.3% for both direct vacancy and overall vacancy.

NAI Partners announced that Carlos Marquez and Darren O’Conor have been added to the firm’s roster of partners. Marquez is the first partner-level professional based in the San Antonio office, while O’Conor is based in Houston. Both are part of the firm’s Industrial Group.

Gizem Petrosino joined Chamberlain Hrdlicka as an associate in the litigation practice. She will focus primarily on general civil defense, labor and employment litigation, and intellectual property.

Lee & Associates hired four new additions to its brokerage team. Brad Kilbride joined as a director, and will specialize in representation for regional and national retailers and project leasing. Grant Walker joined the firm as retail head, to launch the Houston retail team. Anthony Fera and Stuart Peterson joined as associates. 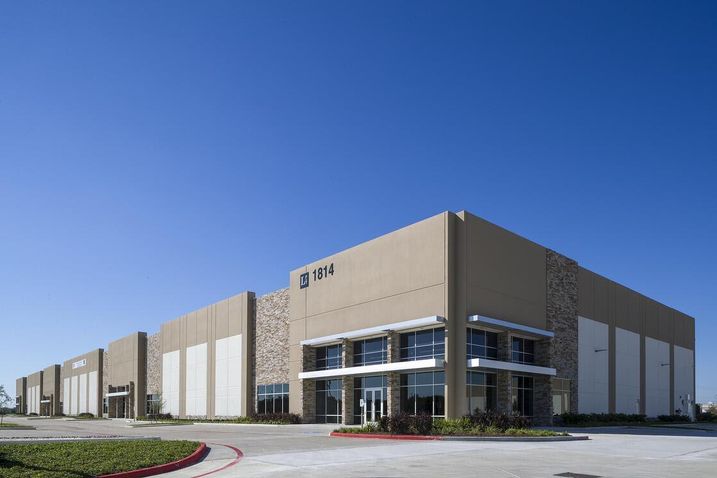 Karl Lagerfield Paris will open its first store in Texas in February, located at Houston Premium Outlets. The tenant will be located in a 3K SF space, and is part of continuing efforts of the center to expand its roster of luxury retailers. 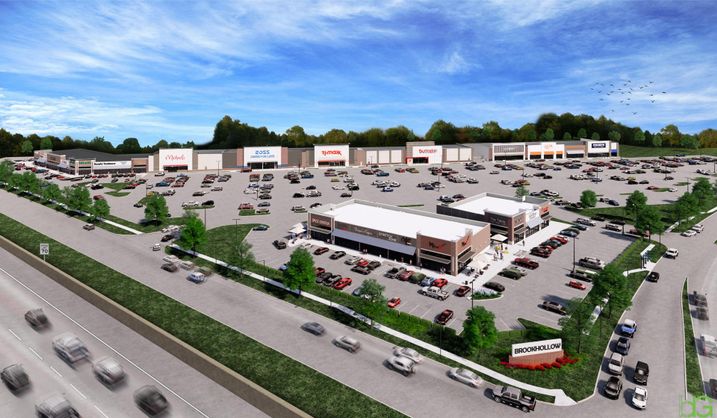 Demolition of the former Exxon Mobil campus has been completed, and the construction of the Brookhollow Marketplace shopping center has begun. The 200K SF project will be located at the corner of Highway 290 and Dacoma Street, and major retailers at the center are slated to open in the fall of 2020. Fidelis Realty Partners purchased the property in 2016.

Commerce Towers will undergo renovations. The 25-story luxury high-rise condominium building in Downtown Houston was constructed in 1928, and was last renovated in 2004. The building is owned by Premier Towers LP. Of a total 140 units, the company owns 71, while the rest are owned by individuals.

Hunt Real Estate Capital has provided a Fannie Mae Multifamily Affordable Housing Preservation loan in the amount of $18.1M to refinance an affordable multifamily community in northwest Houston. The Copperwood Ranch Apartments is a 280-unit, garden-style multifamily community that was developed in 2003. The 15-year loan features two years of interest payments, followed by a 30-year amortization schedule.

Texas-based coworking and hospitality company Common Desk has signed a deal to bring its coffee shop brand, Fiction Coffee, into 1400 Post Oak Blvd., as an amenity to the Four Oaks Place office campus in Uptown Houston. The coffee operator was chosen by the project’s owners, Allianz and Nuveen.

New Orleans-based Urban South Brewery will open its first satellite brewery in Houston’s Sawyer Yards District on Feb. 29. The 14K SF facility will be located at 1201 Oliver St., and will comprise a 10-barrel research and development brewing operation, a canning line, a dedicated barrel and blending room, and a public taproom with a large patio and beer garden.