Downtown and the Galleria may be making headlines for their office deals, but Westchase is no slouch. Westchase Park, the 569K SF office complex on Houston's west side, has inked 187K SF of leases in three deals. 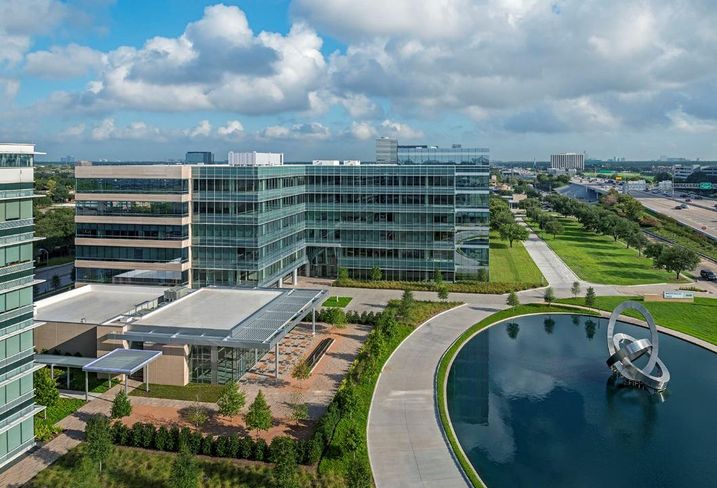 “The leasing success at the two buildings is indicative of the flight-to-quality trend occurring across the Houston market,” Anderson said. “We see companies increasingly seeking out exceptional, amenitized office space to enhance recruitment and retention of employees.” 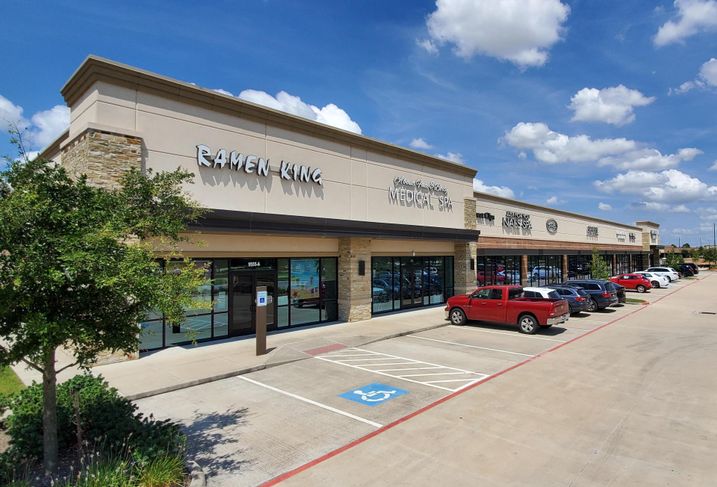 Courtesy of KM Realty
The Shoppes At Cinco Ranch

A 7K SF building on a 12K SF lot  at 3507 and 3511 Houston Ave. just off Interstate 45 in the Heights has sold. The buyer, Fred and Soody Sharifi Family Partnership, plans to redevelop the property. Outfront Media and Doylitas Management, the sellers, were represented by Davis Commercial’s Ryan Neyland.

Berkadia's Ryan Epstein, Jennifer Ray and Scott Bray represented the seller, Embrey Partners, in the disposition of The Everly, a 387-unit Class-A multifamily community in Houston. The buyer was Praedium Group, a privately held real estate investment firm based in New York.

Finial Group’s Doc Perrier represented a Finial Investments entity as the buyer of 203 Blue Bell Road in Houston. The property is a 24K SF industrial building and is fully leased to ACE Steel Supply. 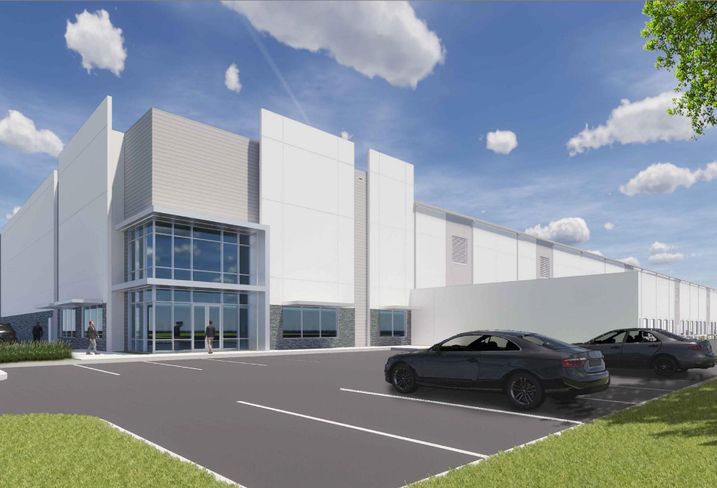 Weitzman is pre-leasing Highway 288 and West Orem, a planned neighborhood-oriented retail development at the northwest corner of West Orem Drive and City Park Central Lane on City Park. Weitzman’s  Kyle Knight and Brett Levinson are handling pre-leasing for the multi-tenant center, which will include a 12K SF multi-tenant building and a pad site. The project is scheduled to start construction in January and be completed in the second quarter of 2020.

Local nonprofit Avenue has topped out its Avenue Center project, a three-story mixed-use community resource center across from Moody Park in Near Northside.

Rice Management Co., the group behind the redevelopment of the Midtown Sears into the centerpiece of Houston’s forthcoming Innovation Corridor, has formed a new operating organization for the project with former Station Houston CEO Gaby Rowe being named executive director.