Micro-Units Debut In Houston, And That's Not All That Makes Ivy Lofts Unique 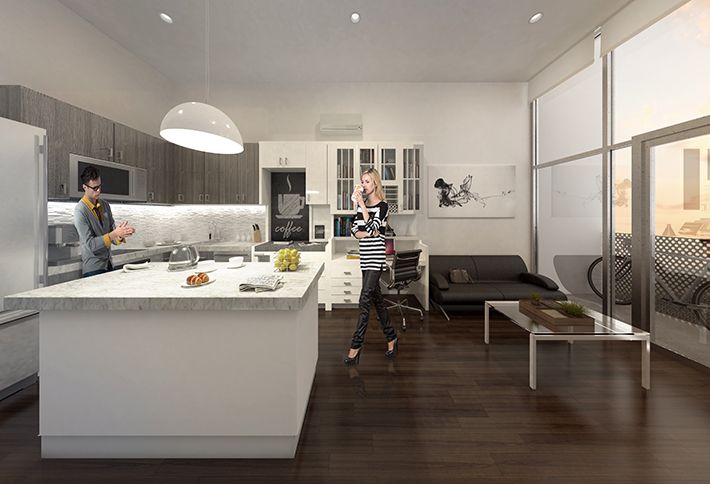 Micro-units are all the buzz in New York, but they've been generally pooh-poohed as unfeasible in Texas. The Ivy Lofts, just east of Downtown, is testing the waters as Houston’s first experiment in micro-living.

Developed by Novel Creative Development, a group of doctors and investors from New York City, the 24-story, 550-unit multifamily development will sit on a 1.4-acre city block in the up-and-coming east side. Condo units range from 300 SF for $119k, up to 700 SF that start at $375k.

Each of the four floor plans are designed to appeal mainly to Millennials and include transformable walls and furniture to maximize efficiency. What they lack in space, the developers are trying to balance in amenities, including balconies, a dog park, a yoga room and rooftop pool with a swim-up bar and a view of Downtown. 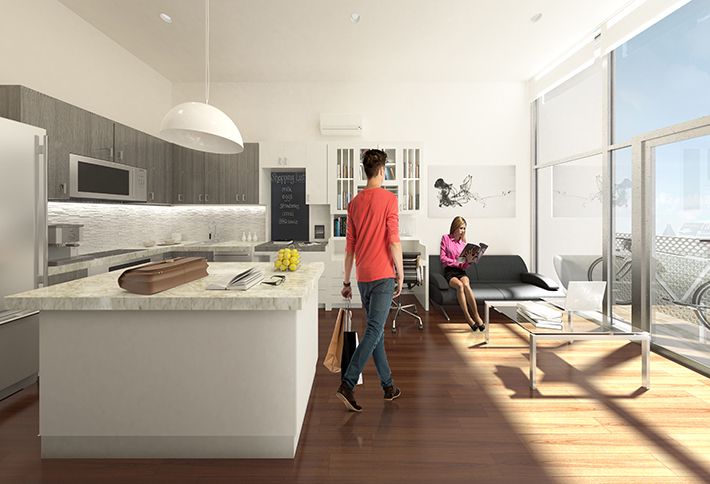 The Ivy Lofts’ public relations director, Lisa Dinh, tells Bisnow micro-units are game changers not just for Houston or Texas but for the world. The tiny house movement is gaining momentum, but she says until now, no one has attempted to create small living on such a large scale.

The project is not only unique in size, it's an outlier in the kinds of projects being financed now.  With oil prices plummeting and job losses mounting, Houston has put a hold on affordable housing while the construction of luxury condos continues apace. 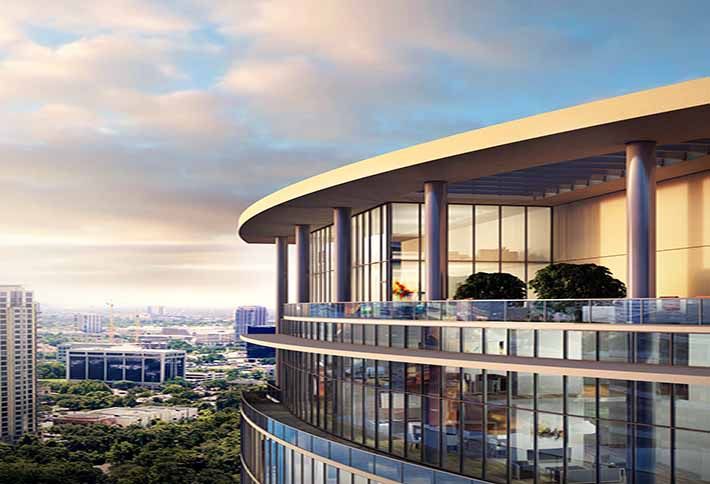 3615 Montrose, developed by Riverway Properties, has 30 units and four penthouses that will range from $1M to $2.5M. A unit at the sleekly sculpted Aurora, shown above, will cost $2M just to get your foot in the door. Al Ross Luxury Homes is building The Monroe, a $20M tower of luxury condos at 1034 Rochow in River Oaks, where the penthouse is a cool $3.8M. 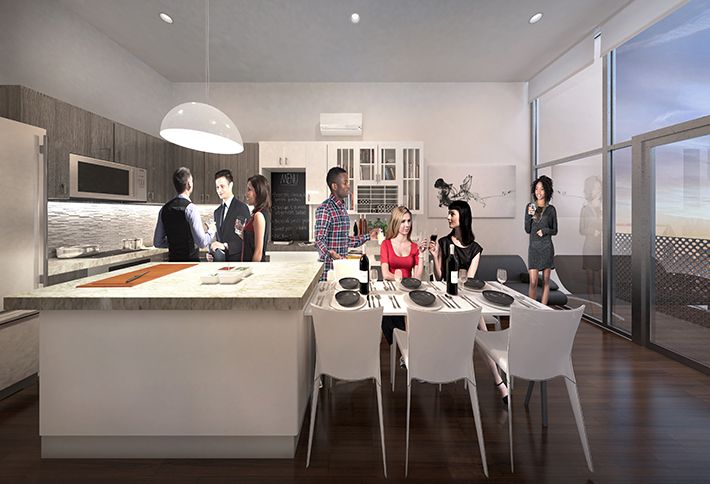 While Novel Creative Development does not market The Ivy Lofts as "affordable housing" per se, the price point makes it one of the most affordable towers being erected in Houston.

The Ivy Lofts isn't breaking ground until June, but more than 10% of its units were snapped up at its January event to entice potential buyers to reserve units. The next pre-reservation event is on Feb. 13.

Ivy Lofts should complete in 2018. Meanwhile, Novel Creative Development is confidently eyeing its next micro-unit developments. Lisa tells us the team is planning two more micro-condo projects at the Med Center and the Galleria.