Another Class-A spec office project is under way in The Woodlands:Jorge Molina Hill is developing The Woodlands Gateway, a 23k SF mixed-use building. It's a smaller project but welcome as users struggle to find space in The Woodlands' 1.6% Class-A office vacancy. 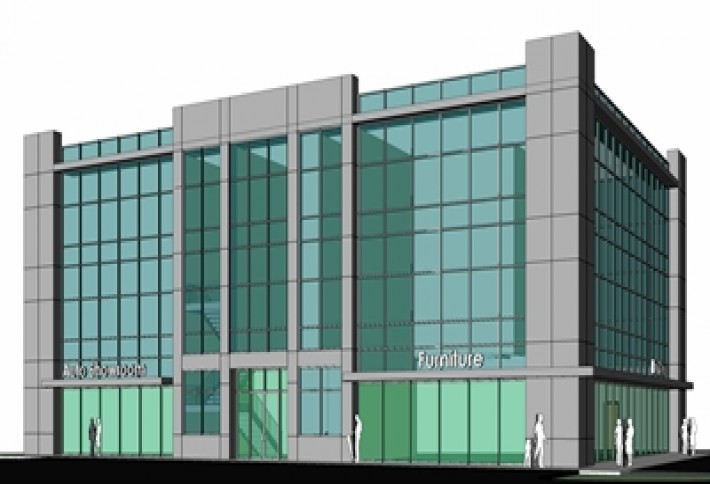 Jorge particularly sees a need for boutique-sized office space in the submarket. The property will feature offices above ground-floor retail at 26865 I-45. Newmark Grubb Knight Frank is handling leasing; its senior managing director Brandi McDonald expects intense demand, especially thanks to its freeway visibility and signage opportunities. The facility will be available for occupancy early next year.

Derrick Jones joined BanDier as an industrial and office leasing/sales rep. He has 10 years of experience and has negotiated leases totaling over 2.5M SF.

Clay & Co's Kevin Dalrymple was promoted to VP. He has been with the firm since '09.

Amy Moen joined FKP Architects as director of business development. She was formerly with Haynes Whaley for 10 years.

Mike Bowlin joined Moody Rambin as property manager specializing in retail and industrial properties. He had 30 years of experience and was previously director of property management for Fredricks Commercial Management.

Colvill Office Properties' Win Haggard Jr. was promoted to VP. He has leased over 1M SF in his seven years with Colvill.

Marcus & Millichap's Rahul Bijlani, Michael Yu, and Eric Guerrero repped the sellers of the 72-keyHoliday Inn Express & Suites Houston Kingwood and the 62-keyHouston Brookhollow. The combined list price was $7.2M. The Kingwood hotel needed a significant property improvement plan from IHG to regain its license but within the first week generated multiple offers and ultimately sold to a local private investor at 98% of list price. The Brookhollow facility was losing its IHG license but also received multiple offers and sold to a Californian private investor. 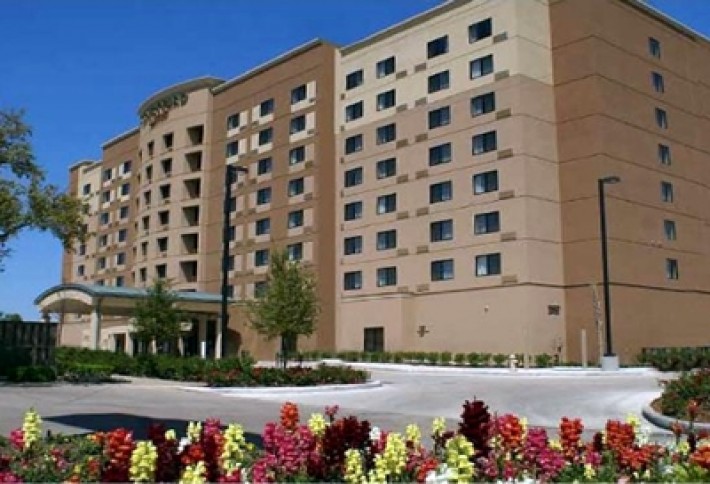 Chatham Lodging Trust purchased the Courtyard by Marriott Houston Medical Center hotel for $35M. The eight-story, 197-room hotel was built three years ago. Chatham CEO Jeffrey Fisher says Houston is forecast to be one of the nation's top lodging markets in 2013 and this facility is in a prime location. The hotel will be managed by Island Hospitality Management, a hotel management company 90% owned by Jeffrey. 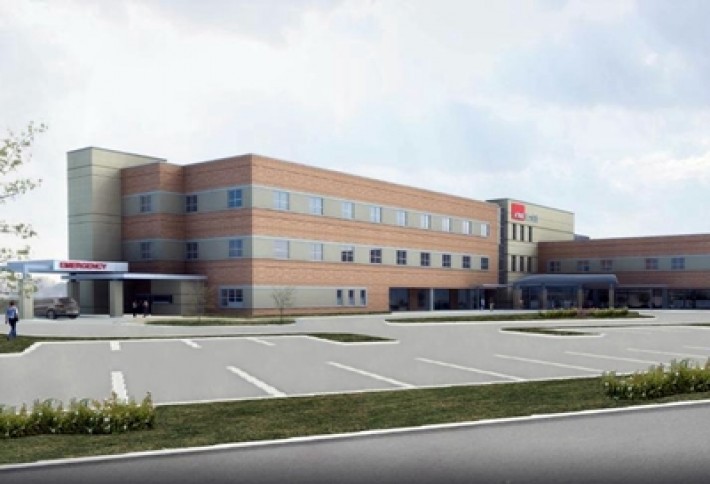 McCarthy Building Cos was awarded the UTMB Victory Lakes Specialty Care Center expansion project in League City. The $52M design-build assignment includes the addition of 142k SF to the existing outpatient center and will launch early this year. Completion is slated for spring 2015.

NorthMarq's Warren Hitchcock arranged first mortgage refinancing for a 92-room Med Center Extended Stay limited-service hotel for borrower Med Center Hospitality. The property attracted a number of potential lenders thanks to its location and strong operating fundamentals (occupancy rates over 75%). Financing was based on a 10-year term and 25-year amo schedule and was through a CMBS lender.

The American Subcontractors Association (ASA) awarded Manhattan Construction with the project of the year award (over $15M category) for construction of the BBVA Compass Stadium.

Integra Realty Resources' Houston office acquired a 50% ownership stake in the firm's Phoenix office. Senior managing director David Dominy says the Phoenix market has begun to recover and expand, and the Houston office will provide expertise, staff, and resources. The local office also has ownership in the Jacksonville, Fla. office.

Hines was retained by Franklin Street Properties to manage a three-building portfolio in the Energy Corridor. The buildings include Energy Tower I (326k SF) and Phases I and II of The Offices at Park Ten (each phase is 157k SF). The portfolio is fully leased.

Why can't you tell when a pterodactyl is occupying a bathroom stall? Because the p is silent. Send your high-brow humor to Catie Dixon, catie@bisnow.com.