Buchanan Street Partners acquired 2100 West Loop South in an off-market transaction, its third purchase in Houston. The price was undisclosed, but prez Tim Ballard says it was 55% of replacement cost. (Get out your calculators, kids... it's a pop quiz.) 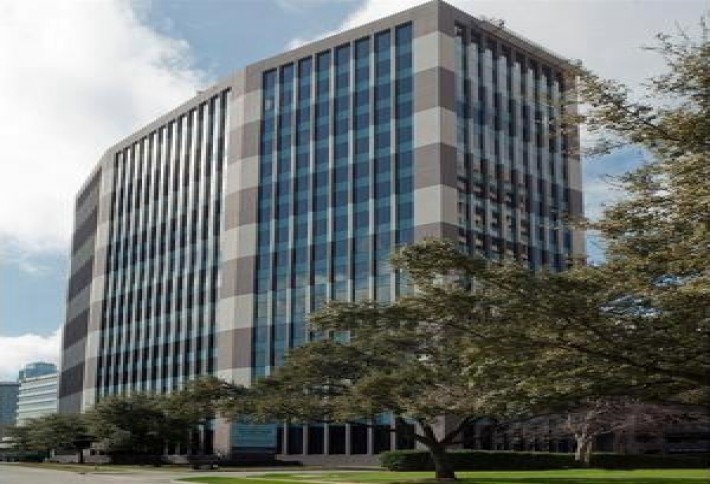 The 16-story, 165k SF office building is in the Galleria between San Felipe and Westheimer. It was built in 74 and was 82% leased at below-market rents at TOS. Buchanan Street will invest substantial new capital to upgrade the property. Tim says it has great upside potential thanks to the strong fundamentals in the Galleria area. (Occupancy in the submarket has jumped from 86% to 90% in the last 18 months.) His firm was drawn to the size of the buildings floor plate, which caters to smaller tenants.

Trammell Crows Brian Attaway was promoted to senior development manager. He will manage all aspects of design/construction of new spec and BTS projects. He's been with TCC six years.

Stream Realtys Jon Farris was named NAIOP industrial broker of the year. He has 26 years of experience and has been with Stream since 09.

Mark Lane joined Arch-Con Construction as senior project manager to enhance its retail division. He has 30 years of experience and has built over 1M SF of retail buildings and over 250 Starbucks.

A Californian buyer purchased Northern Pines Apartments, a 57-unit apartment complex in Dickinson. Southern Realty Advisors Julia McManus facilitated. The property was built in 72 and was 30% occupied at time of sale. The below-market rents and occupancy made it an attractive investment with substantive upside potential.

Marion, Montgomery Inc is rebranding as MMI Agency and purchased a 19k SF office at 1712 Pease St. The move doubles its SF.

Occidental Oil and Gas Corp extended its lease in 3 and 5 Greenway Plaza. It has been in Greenway Plaza since 1987 and is the largest customer in the Crescent portfolio. Bob Boykin, Warren Savery, and Bubba Harkins repped the owner in-house and CBREs Charles Gordon and Brandon Clarke repped the tenant. 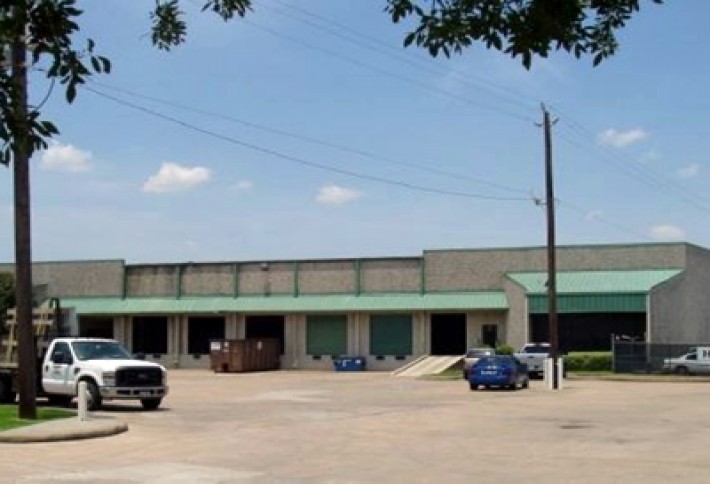 Alanza Brook was selected as the winner of Greystars 2012 Growth Award. The multifamily property is owned by Passco Cos and achieved the highest NOI, income growth, and net effective rent growth from the 102 properties nominated.

NAI Houstons Sam Hansen was selected to lease 2450 and 2500 Fondren, which will soon be branded Piney Point Offices. The buildings total 153k SF of office space and have a large vacancy pending. The owner is completing design for major capital improvements.

CBRE was the highest-ranked CRE services and investment company in Fortunes annual Most Admired Companies list for the third consecutive year and the number one CRE brand in Lipsey Cos annual brand survey for the 12thconsecutive year.

What CRE guru would you like to see us profile? Email Catie Dixon, catie@bisnow.com.