After nearly 20 years with the famed Blue Man Group, Todd Perlmutter was itching to start a new endeavor.

Perlmutter and his partners — former members of the productions of Stomp and Queen of the Night — visualized creating a new immersive entertainment act, one that allows guests to experience live music, dance, theatrical performances and stage acts in different settings all in one venue. There will be a full service restaurant, bar and cocktail lounge so that after the performance, people can stay, eat and drink, and just enjoy the atmosphere, Perlmutter said. 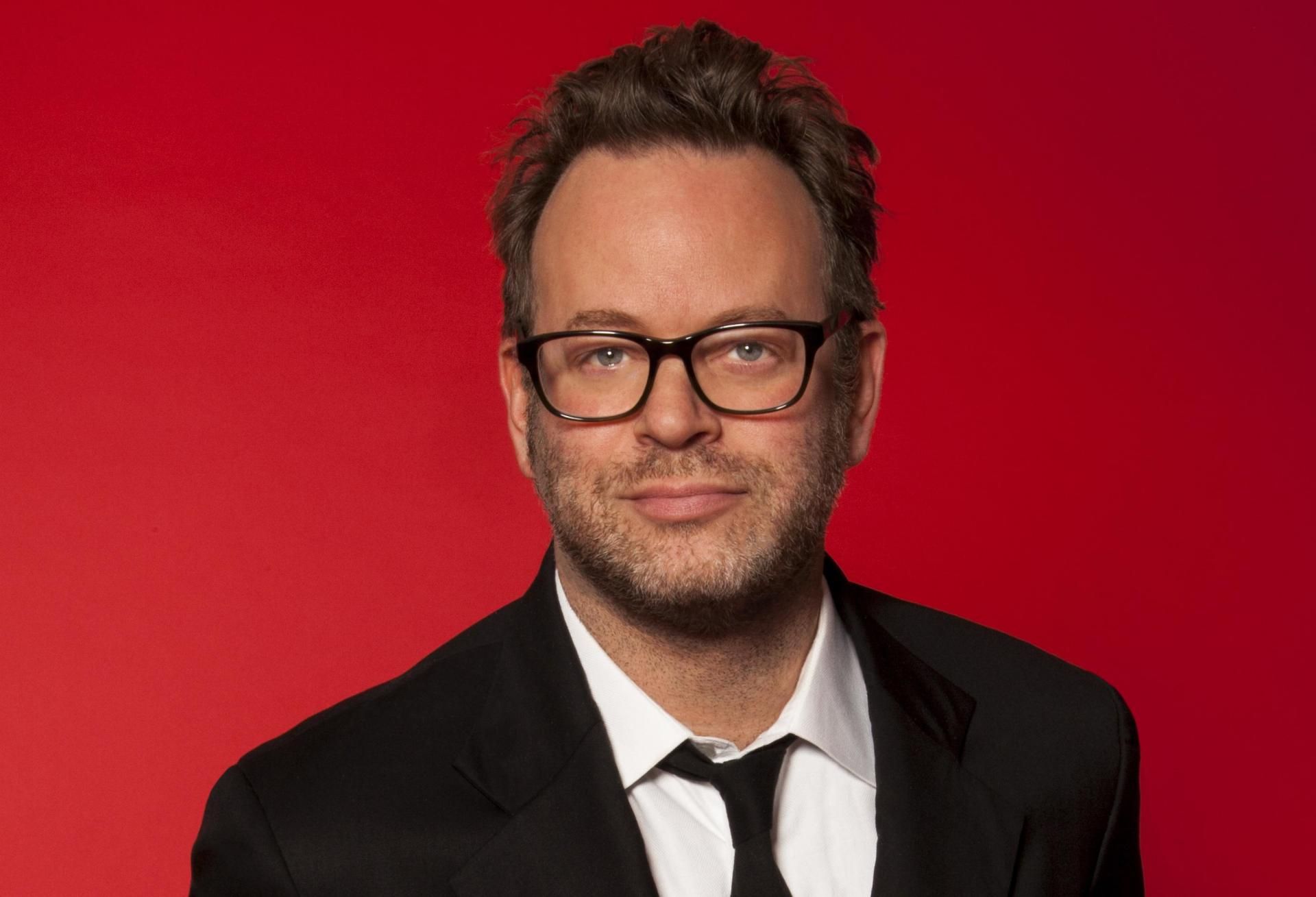 When Perlmutter and his partners were about to start their entertainment and hospitality business and found a location along Magazine Street in New Orleans, he learned from an investor about the opportunity zone program. Not only was the 12K SF warehouse his team was planning to convert in an opportunity zone, but it turned out that his entertainment business could also qualify as a qualified opportunity zone business or QOZB.

Now, he and the owners of the warehouse are partners and the team known as Hotbed Entertainment Group have started a qualified opportunity zone fund. Their Omni Impact Opportunity Fund is a multi-asset fund that combines the owning of real estate with the qualified operating business.

"We thought it was a good fit for us," Perlmutter said of the opportunity zone program. "You have the huge upside of the entertainment business and the stability of the real estate."

The opportunity zone program passed as part of President Donald Trump's Tax Cuts and Jobs Act 2017 is a program aimed to spur economic development and job creation in the 8,700 designated low-income or distressed communities nationwide by providing tax benefits to investors. The federal program has generated a lot of excitement with commercial real estate investors for its tax benefits, but also worries from community leaders that investments in low-income neighborhoods could lead to displacement and gentrification and disproportionately benefit the wealthy.

In the 18 months since its passage, most of the conversation about, and investments in, opportunity zones have focused on the commercial real estate investment side. But after the Department of the Treasury and Internal Revenue Service clarified rules surrounding QOZBs in April, many experts believe business, entrepreneurs and venture capitalists will begin to get into the game. 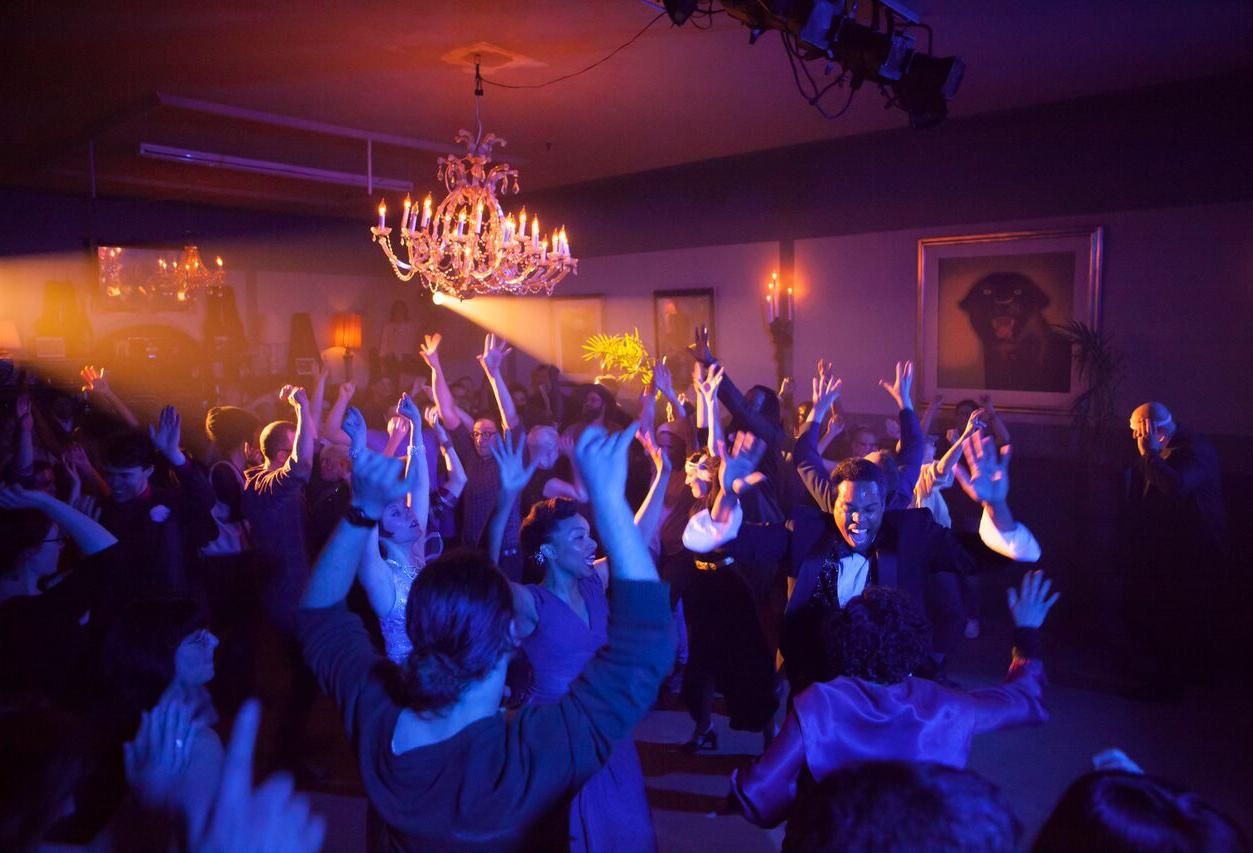 As a QOZB, a business has to earn at least 50% of its gross income from business activities within an opportunity zone and meet one of three other criteria such as:

Perlmutter's Omni Impact fund is looking to raise $43M to invest in the entertainment business and three properties — one in New Orleans, another in Reno, Nevada, and another in Las Vegas. The group said it wants to start its opportunity zone investment in New Orleans first. The Hotbed Music Hall will be a QOZB and the long-term anchor tenant of the opportunity zone property, according to the company's investment prospectus.

"We wanted to start in New Orleans first because of its rich history of musicians and entertainers. It's a fabric of the culture," Perlmutter said. "Being a musician or entertainer, it's not easy to get a solid, steady, long-term job. We'll be able to create those jobs."

Perlmutter said the goal is to create a long-term social and economic impact in the opportunity zone communities they plan to invest in. He said his business can create 100 to 150 new jobs at each location.

Though it has been challenging to get investors up to speed about opportunity zones and especially investing in a [QOZB], he believes his offering is the best of both worlds. "A huge percentage of money in opportunity zones have focused on straight real estate transaction," Perlmutter said of the opportunity zone program so far.

"But we are offering something different," he said. "We are offering the business and real estate wrapped in one fund ... We believe this is the perfect program."