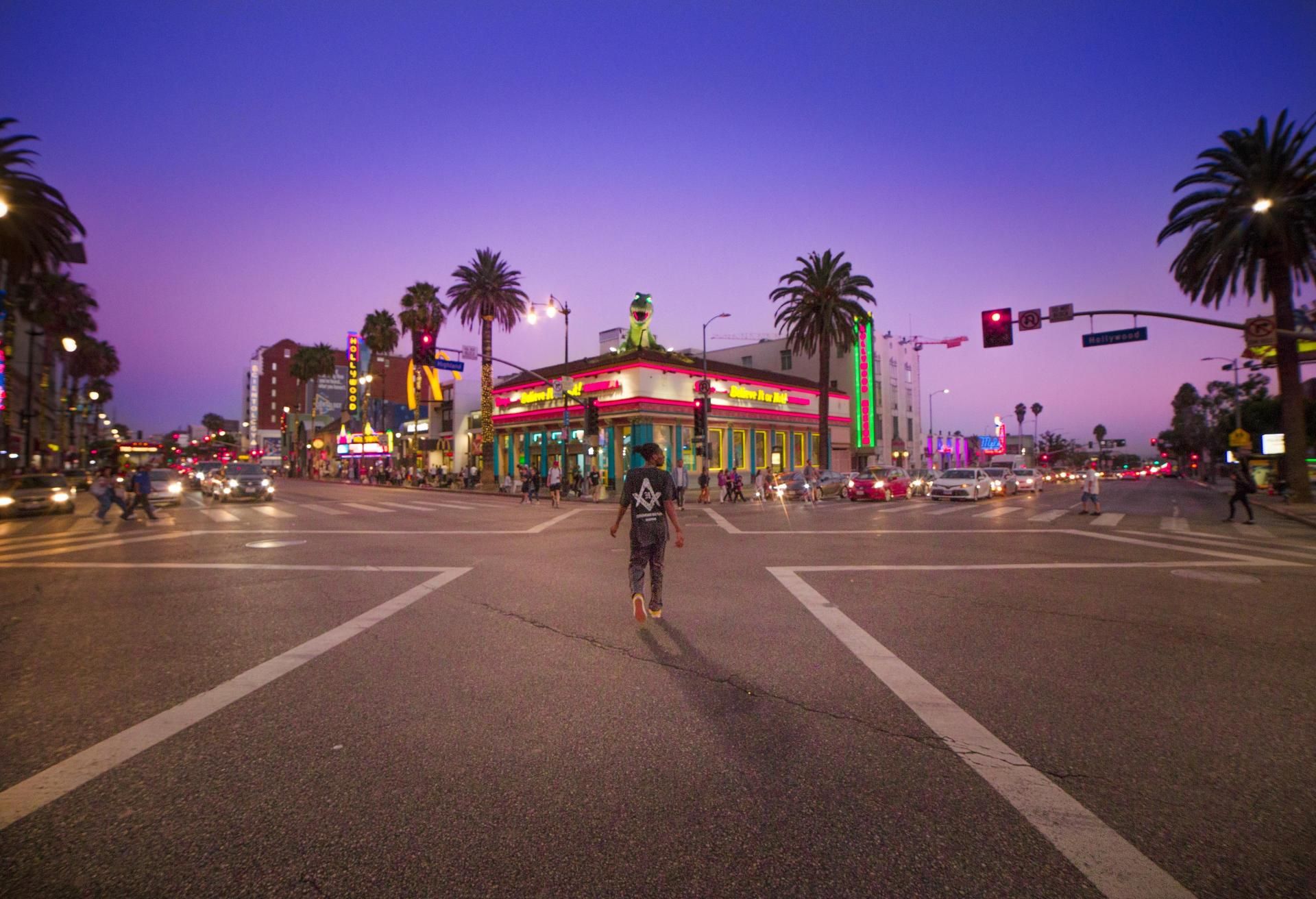 While the once-deafening clamor for real estate in opportunity zones has now become muted, a second wave of enthusiasm is building, this time for a new reason.

Investors are starting to make noise around opportunity zone businesses — companies that operate within OZs, which offer many of the same tax savings as real estate, with the possibility of even more stratospheric growth.

OZ investors sitting on the sidelines awaiting more IRS guidance around real estate may now be eyeing a sweeter return from a high-growth opportunity zone business instead. But as with most investments, a large reward comes with a certain amount of risk.

“There could be extraordinary returns, if you can find the right company,” said Richard Gabaldon, a tax partner at RSM who leads RSM’s opportunity zone practice for the West Coast. “But of course there are significant risks. Some companies take off, but many don’t.”

Qualified opportunity zone businesses, or QOZBs, have one potential leg up on real estate: high yield. While some aggressive real estate companies are happy to just double their money on a deal, investors that back startups and other high-growth companies are usually looking to see at least a tenfold return on investment.

If investors place their capital gains into a QOZB and hold their stake for 10 years or more, no federal capital gains taxes are due on any appreciation that has accrued from that investment.

“A tenfold return without capital gains on the other side is an attractive proposition,” Gabaldon said. “It’s a huge opportunity if you strike gold.”

The appreciation benefit comes in addition to a 15% or 10% reduction on the gains taxes assessed on the original investment, as well as the overall benefit of deferring capital gains taxes to a later date.

But, of course, not every startup is a unicorn, and many create huge losses for their investors as they fizzle out. Gabaldon said he has seen only a few investors have backed QOZBs in his home market of Los Angeles, as some see it as a risky move.

However, there are ways to de-risk QOZB investments. The Pearl Fund, for instance, has launched itself as a venture capital firm dedicated to funding QOZBs. By backing a portfolio of companies, Pearl says it mitigates its risk and increases its chances of having one of its companies take off.

There are also plans to build incubators for high-growth businesses within the wide band of opportunity zones running through downtown LA. The Beehive, a project from SoLa Impact, plans to house QOZBs on a 5-acre campus in South LA.

Gabaldon said these sorts of incubators could also have the positive side effect of reducing an oversaturation of multifamily housing downtown. Creating more jobs, he said, would increase demand for many apartments that have stood vacant. 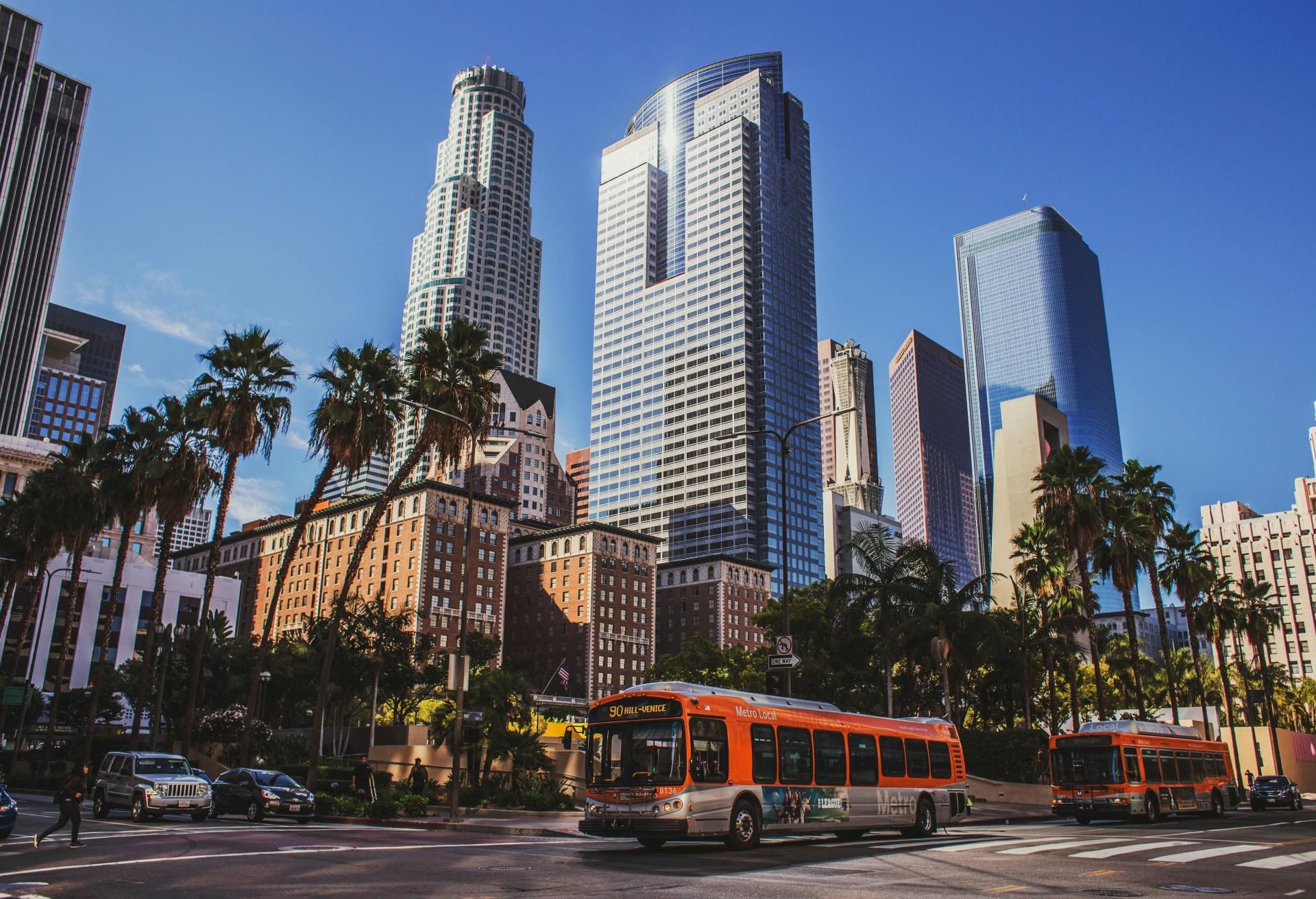 But a larger change may be at hand: enthusiasm for real estate projects in opportunity zones, at a fever pitch in early 2018, has largely subsided. The causes for that slowdown are many, but one major issue is that investors’ questions concerning timing, reinvestment and partnership for OZ real estate projects still haven’t been answered.

“Interest in OZs really got started in 2018, but after each round of clarifications from the IRS, it takes about a year for the industry to feel comfortable enough with the new rules,” RSM partner Matthew Mejia said. “We should see more activity once the final round of guidance is sent out, but for the moment, cautious investors are still sitting on the sidelines.”

In addition, land in LA’s opportunity zones is now selling at a premium. Gabaldon cited how Netflix’s recent move to the Academy on Vine in Hollywood has driven up prices in what was before a relatively affordable opportunity zone.

A few buildings in Hollywood, South Bay and San Pedro have set themselves up as OZ projects, Gabaldon said, but many of these had been in the works before the program had been passed. Overall, the OZ program hasn’t precipitated the real estate boom that everyone thought it would in Los Angeles.

“It has really had mixed results so far,” Gabaldon said. “Developers are finding that even with the tax benefits, these projects aren’t penciling out.”

What would be needed to spur the program along, he said, would be a larger community planning effort, with the public and private sectors working together to change zoning laws, build more housing, and encourage growth with opportunity zone real estate and business ventures.

Even if the pace of OZ deals quickens, Gabaldon said he would remain cautious about whom to trust in the marketplace.

“Some fund sponsors may not be as seasoned as they claim. We’ve seen individuals out there saying they’re experts in opportunity zones who really don’t have the track record you need in tax and real estate. You have to be careful who you work with.”