Massachusetts has 138 opportunity zones inside its borders, but if the state government wants to capitalize on them, it hasn't shown it. 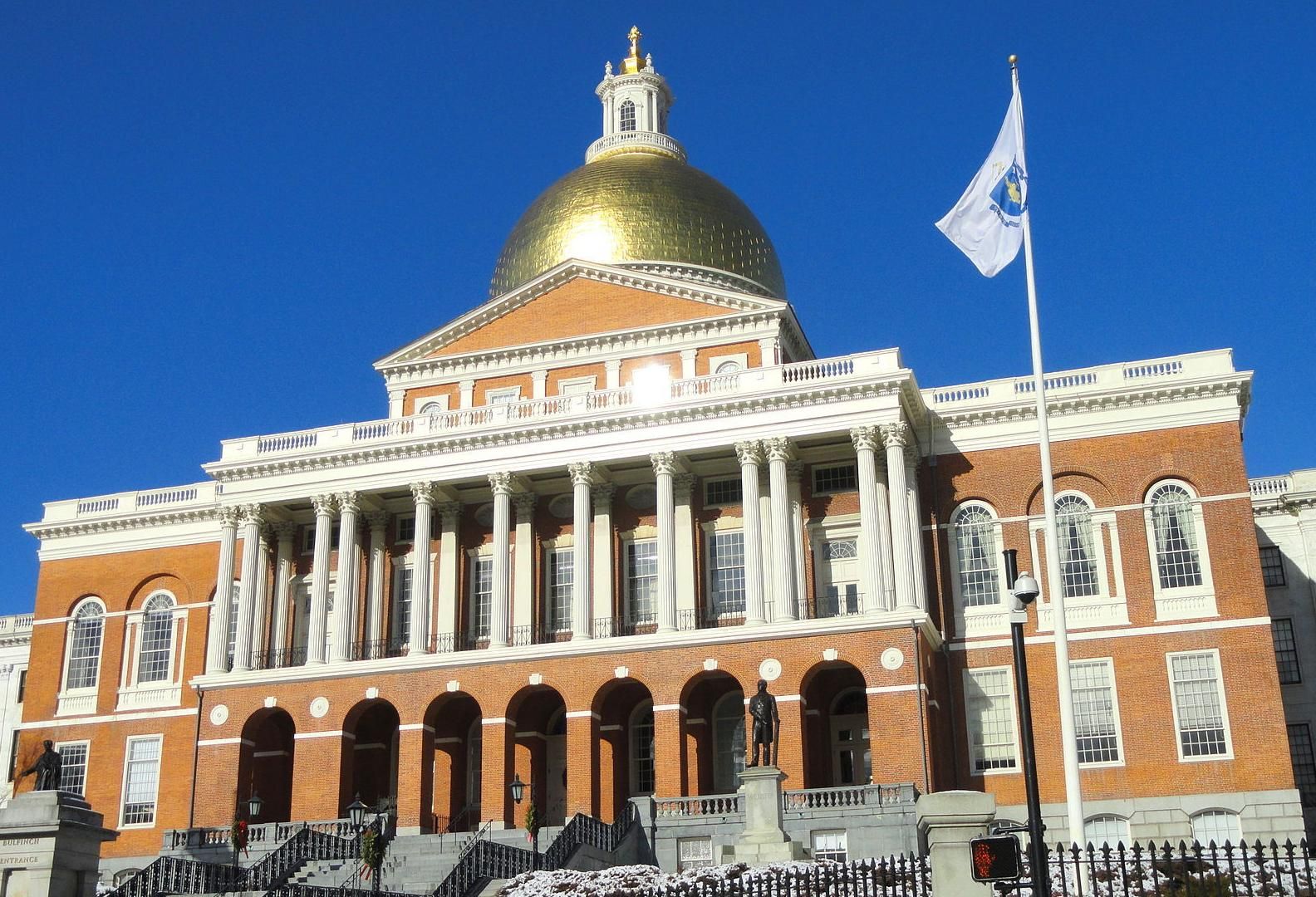 State officials hosted a convention in Lowell in late 2018 to discuss the opportunity zone program’s rollout to all 138 designated areas in the state and to launch an online platform to draw attention to the zones. But there has been relative silence from the State House ever since, according to six economic planning officials from Cape Cod to Springfield Bisnow spoke to over the last month.

“We attended, but there were honestly more questions than there were answers,” Fall River Redevelopment Authority Economic Development Director Maria Marasco said of the conference.

Municipal leaders attended the conference in the hopes of hearing from the state how OZs would work with other development initiatives. The answers failed to satisfy many of them, and they haven't gotten more clarity since, they said.

The Massachusetts Executive Office of Housing and Economic Development, which oversees the opportunity zone program in the state, declined to participate in an on-the-record interview for this story.

There have been relatively few deals moving forward in the opportunity zone program since it was first announced last year, and President Donald Trump's administration has called for state governments to add their own incentives to the federal program — which the president himself has touted from the White House — to make it more attractive.

But local governments across Massachusetts say they largely navigate the federal program on their own without much direct assistance from the state.

“The state put together an opportunity zone book a year or so ago with pages for potential investors to see all the designated areas,” Barnstable Economic Development Coordinator Gloria McPherson said. “But other than that, the development burden falls on the town.”

The U.S. Department of Treasury approved 8,700 U.S. census tracts — chosen by each state's governor — as opportunity zones in 2018, and the IRS has released two additional rounds of guidelines to add clarity to the program. Economic development officials and investors interviewed for this story said they still want more clarity to make sure opportunity zone deals are worth the effort. 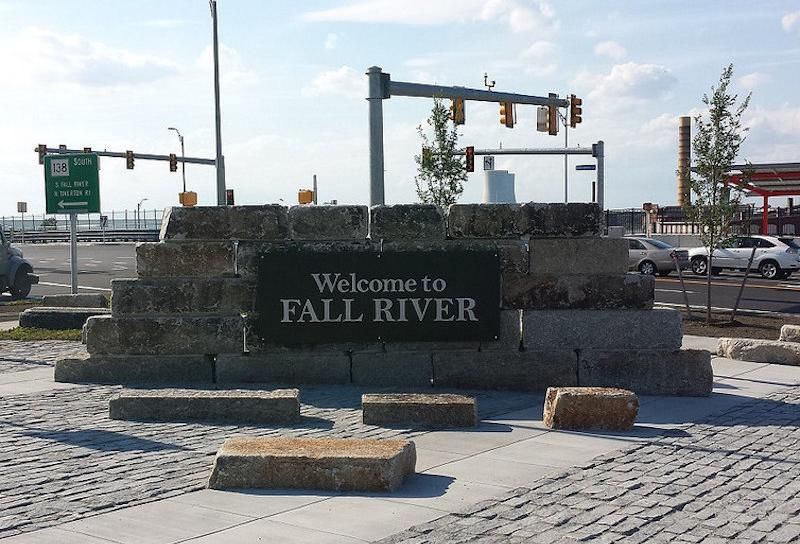 In the meantime, it has fallen on the backs of municipal governments, private developers and investors to figure out the program, usually with the assistance of a legal and accounting team.

“The onus is definitely on the developers and investors to make sure they’re following the guidelines of the program because it’s new and not everything is going to work,” said O’Connor Capital Partners Senior Vice President John O’Connor, whose company is pursuing mixed-used deals in opportunity zones in Orlando and near Washington, D.C.

Derek Santos, the executive director of the New Bedford Economic Development Council, thinks the state may be focusing more on programs that provide a greater economic lift, like historic preservation tax credits, he said.

Conventional industry wisdom, at this point, on opportunity zones is that they merely are enough to move a project on the fence forward, or make an existing deal more appealing, rather than transform a bad deal into a good one.

“I’m skeptical of the notion that it’s the job of communities or government to go out and promote what opportunity zones you have,” Santos said. “Why would an opportunity zone, with such a shallow benefit to the community, be what I’m marketing?”

Cautious Optimism For Opportunities To Arrive 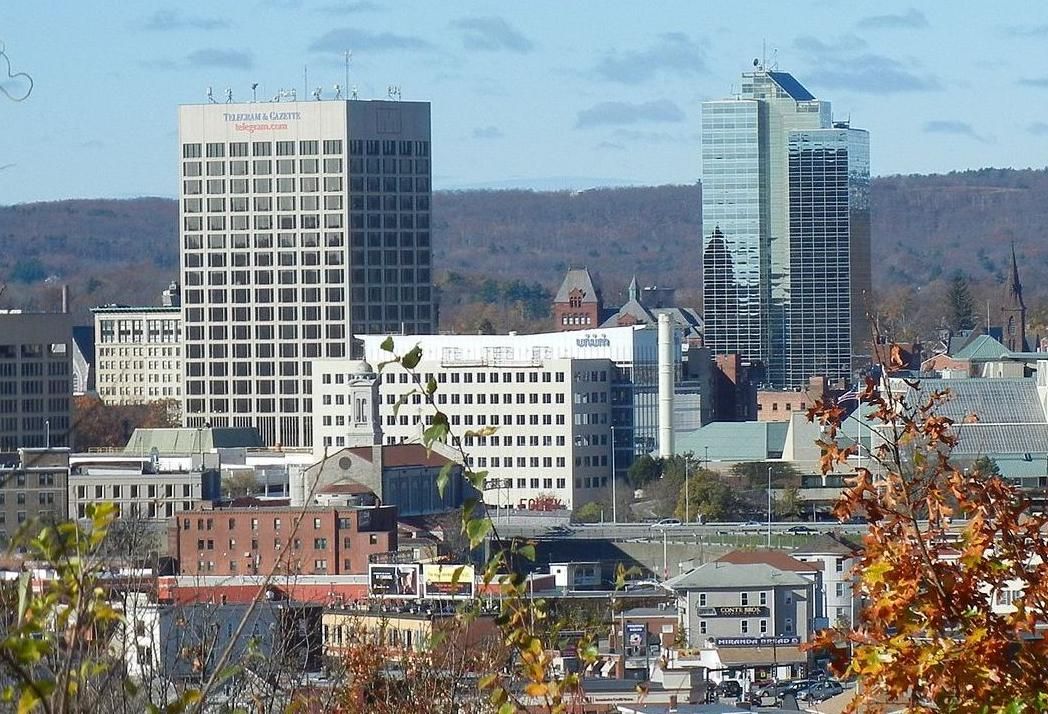 When city halls across Massachusetts do figure out the opportunity zone program, planning officials say they are optimistic it will help further their development missions.

“Once there’s an example of a deal that closed, I’m sure it will be much easier to move forward,” Fall River's Marasco said.

Fall River’s economic development team wants every tool possible to revive the economic engine of the gateway city, a term applied to former industrial hubs that have fallen on hard economic times. Massachusetts already offers a variety of development incentives to boost investment in its 26 gateway cities, and Fall River is navigating how to make those programs work in tandem with opportunity zone incentives in its three OZs.

“If we had the right project, we’d not only offer the benefits of the opportunity zone fund but also the investment in community,” said Cathy Ann Viveiros, Fall River's city administrator, who is also running for mayor.

Despite the quiet from state officials, local governments are still forging ahead with finding ways to benefit from their opportunity zones.

Worcester aims to provide clarity with help from the private sector. Leaders are partnering with real estate developer and investor group LOCUS on Oct. 30 to highlight properties in all six opportunity zones within city limits.

Peter Dunn, the city’s assistant chief development officer, said Worcester hopes to utilize the program in a variety of areas, including downtown revitalization and boosting housing in lower-income neighborhoods. Even though he hasn’t had direct communication with the state, Dunn said the program’s financial benefits could help draw more developers to the Central Massachusetts city.