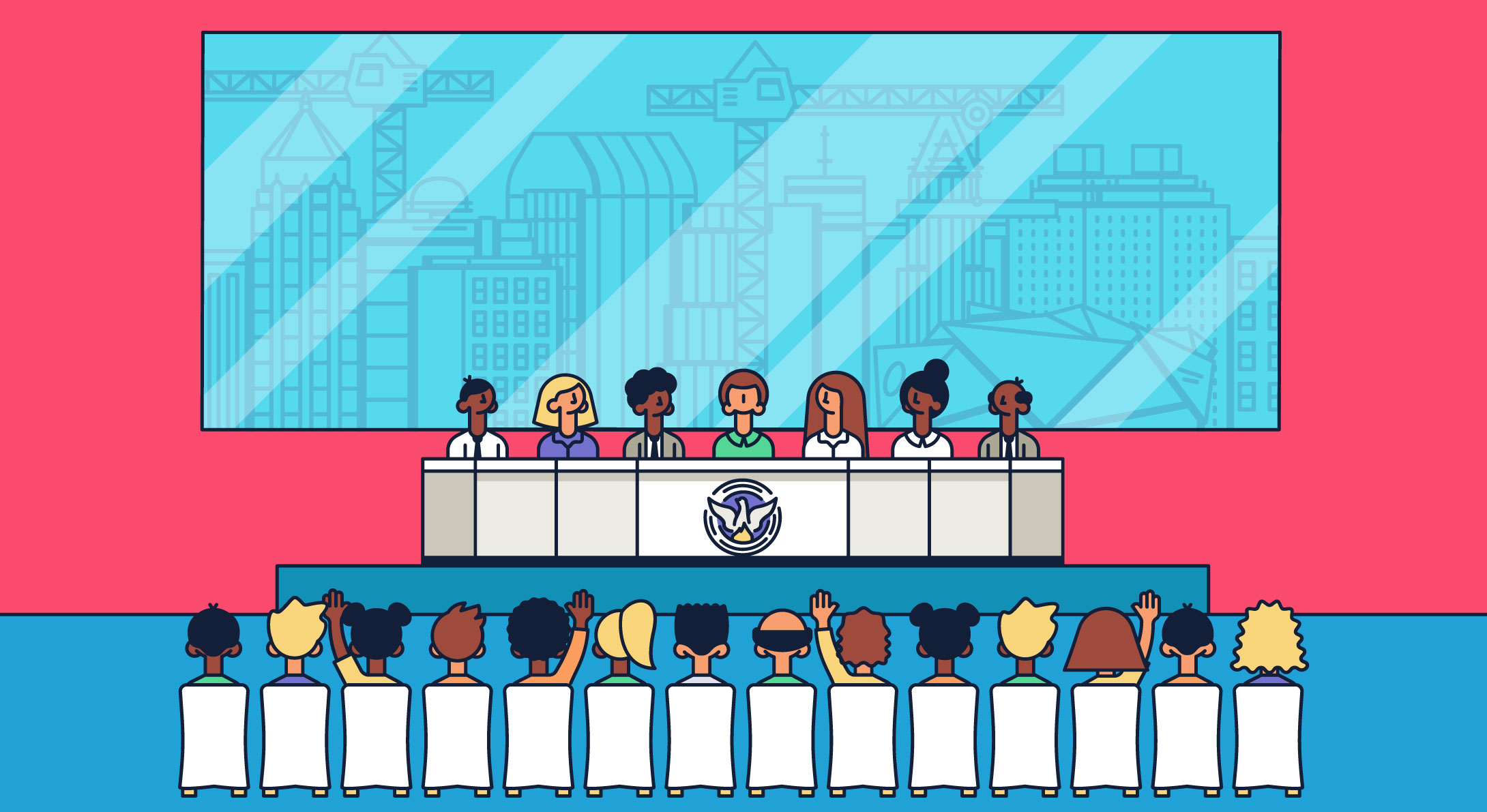 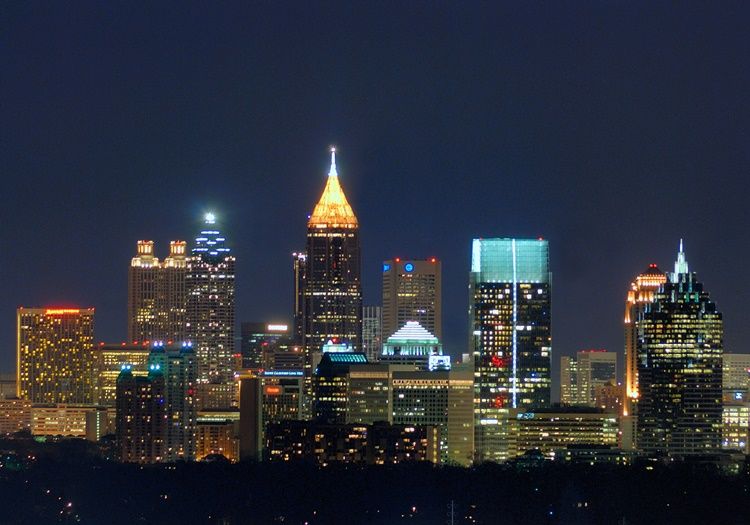 Incentives are part of the larger ecosystem of economic development in Metro Atlanta.

Municipalities and counties pour out millions of dollars in tax breaks and credits to companies and developers to encourage new office towers or apartment projects or restaurants and retail centers. The goal is pretty basic: increase a local economy's tax base.

But in recent years, incentives packages have become more grand, leading to a growing backlash both in Atlanta and the rest of the nation. In a follow-up to Bisnow's series on Atlanta's “Incentive Wars," we examine four recent, high-profile incentive packages and what they produced. 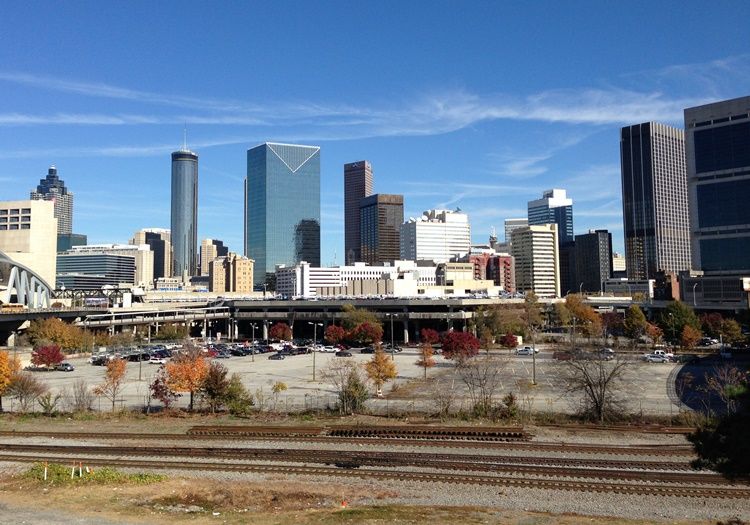 The ambitious redevelopment of the sea of parking lots in Downtown Atlanta, known as the Gulch, has an equally ambitious incentive package designed to encourage developer CIM Group to fulfill its vision.

In all, the package as approved in November could grant $1.9B in incentives to transform the 40-acre lot into 9M SF of office, 1M SF of retail space and hundreds of hotel rooms and apartments, 20% of which would be designated for affordable housing. First, though, CIM Group is spending $500M to elevate the Gulch to be flush with the streets surrounding it, including a new street grid.

The deal also extended the Westside tax allocation district to help generate property tax breaks for CIM Group. But under the final deal — one that faced delays and hours of protests from Atlanta residents and community activists — CIM's ability to tap into many of its incentives can only be obtained as it achieves milestones in its development of the property, encouraging the developer to perhaps work faster toward completion, The Atlanta Journal-Constitution recently reported. 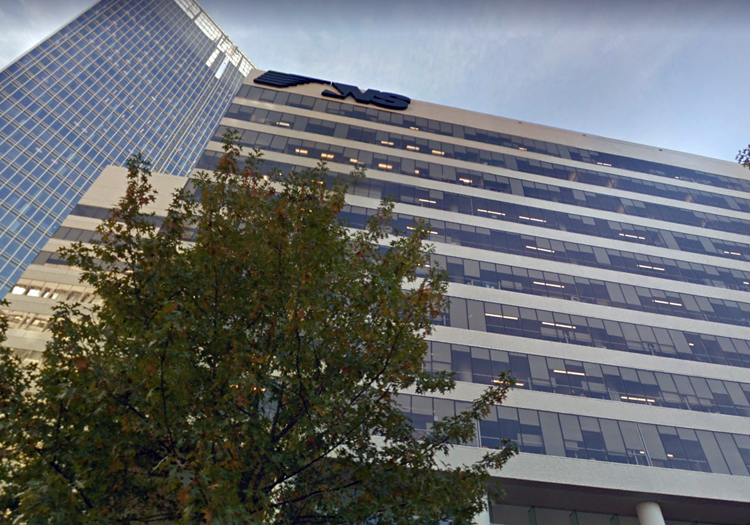 The new headquarters for the rail giant is actually tied intimately to the Gulch. Without an incentive package and sale to CIM Group, Norfolk Southern officials previously said moving its headquarters to Atlanta from Virginia may not have happened.

What Norfolk Southern got out of that deal was $115M for its portion of the Gulch land. Soon after, Norfolk Southern tapped Cousins Properties to develop its headquarters on a Midtown site formerly owned by the Atlanta Catholic Archdiocese.

Invest Atlanta — the economic development arm of the city — also granted Norfolk Southern a $600M lease purchase bond to offset more than $23M in property taxes for the $575M project over 10 years.

The project is expected to create 850 new jobs and retain more than 2,000 existing jobs with Norfolk Southern here, an economic impact Invest Atlanta calculates to be $811M. 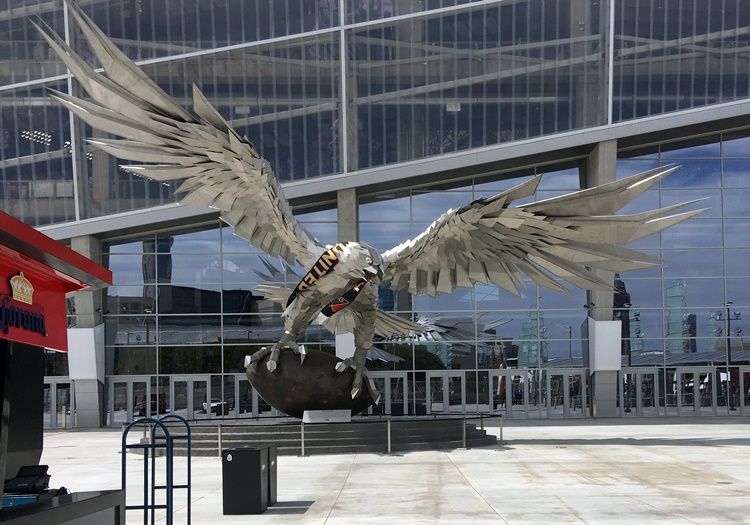 The year 2013 was a shocker for Atlanta professional sports, but not because of anything the large professional teams here did on the field.

The Atlanta Braves rocked the city when the organization announced that it would leave Turner Field in Downtown Atlanta for a new stadium complex in suburban Cobb County.

On the heels of that announcement, the Falcons' billionaire owner, Arthur Blank, struck a deal with the city of Atlanta for a new $1.5B stadium to replace the 27-year-old Georgia Dome while keeping the team Downtown.

Along with the new stadium came incentives. The package included $200M in public money from the city's hotel/motel taxes to help pay for construction and to maintain the stadium through 2050. The National Football League footed another $200M with the remaining $1.1B funded by Blank. The Falcons also get income from the sale of permanent seat licenses as well as concession and ticket sales.

The arrangement is not without its detractors. Earlier this year, a local attorney filed suit against the Fulton County Board of Assessors over the stadium's financing arrangement with the Georgia World Congress Center Authority — which technically owns the stadium — saying current tax abatements are depriving the county, the city and the Atlanta Public School System a potential $700M in property tax revenues over the next 30 years. 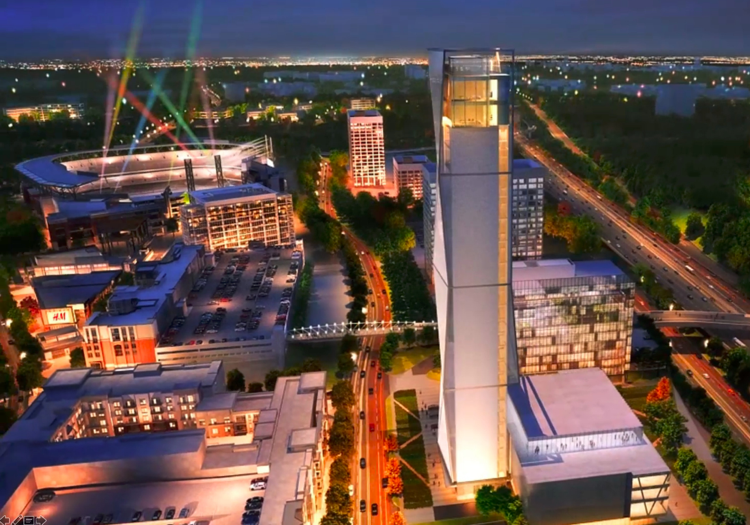 The Braves' move to suburban Cobb County was touted as a way for the franchise to master its own destiny in regards to the stadium and surrounding development.

A study conducted last year by the Cobb County Chamber of Commerce determined that the halo affect of the park and its mixed-use development contributes nearly $19M a year to county coffers, including nearly $15M to the county schools over the next 20 years. It also has spurred economic development, having attracted Thyssenkrupp's elevator division's U.S. headquarters.

The incentive to lure the Braves is $16.4M a year in public debt obligation, including $6.4M annually out of the county's general fund and $10M from contributions from the hotel/motel tax, car rentals and Cumberland area commercial property taxes, according to The Atlanta Journal-Constitution.

Despite the hype, some are maintaining that the SunTrust Park deal is one of the problems contributing to a projected $30M shortfall in the county's 2019 budget.