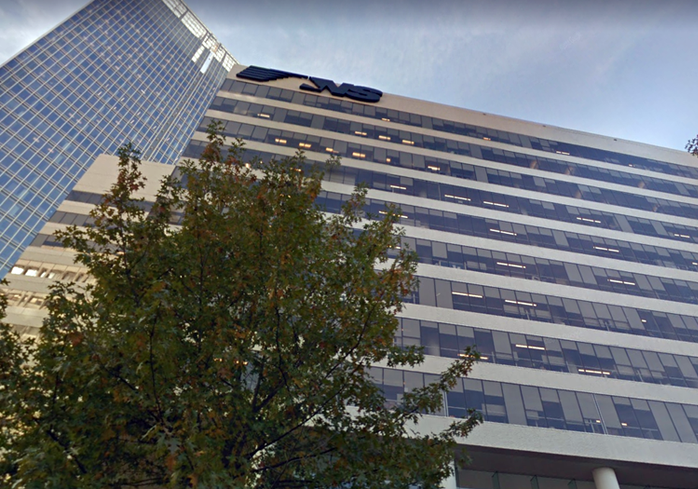 With the promise of its Gulch land being sold, Virginia-based railway giant Norfolk Southern is looking for a little incentive from Atlanta's economic development arm to build its own 750K SF headquarters.

Norfolk Southern is seeking approval for $600M in lease purchase bonds to develop a $575M headquarters at the former Atlanta Roman Catholic Archdiocese site in Midtown Atlanta. Invest Atlanta's board will vote on the measure Thursday.

The site known as Ponce & 3rd is where Cousins Properties has reportedly tied up a portion of the site to make way for Norfolk Southern's headquarters. Chicago-based CA Ventures has purchased the other portion of the property for a 27-story student housing tower.

The Norfolk Southern project would include a day care center for employees' children, according to Invest Atlanta documents.

“This was a competitive project. Invest Atlanta worked with the Georgia Department of Economic Development, Metro Atlanta Chamber and Georgia Power on this project to relocate its corporate headquarters to Atlanta ... and consolidate all its corporate staff and operations controllers,” Invest Atlanta officials stated in the documents.

The project is expected to create 850 new jobs and retain more than 2,000 existing jobs with Norfolk Southern here, with an economic impact of $811M.

Currently, Norfolk Southern occupies the David R. Goode Building at 1200 Peachtree St. in Midtown. It was unclear as of press time what Norfolk Southern intends to do with the office building once it builds a new headquarters.

The Norfolk Southern deal was a hard-fought win for Atlanta and part of much larger and more complicated incentive negotiations with CIM Group to purchase the Gulch property in Downtown Atlanta. That property, which will become a major mixed-use development, was part-owned by Norfolk Southern, which intends to use the proceeds to help finance the headquarters consolidation.

Earlier this week, the Atlanta City Council approved a nearly $2B incentive package for CIM Group to develop the Gulch project. Portions of that incentive package are coming before Invest Atlanta on Thursday for approval as well.