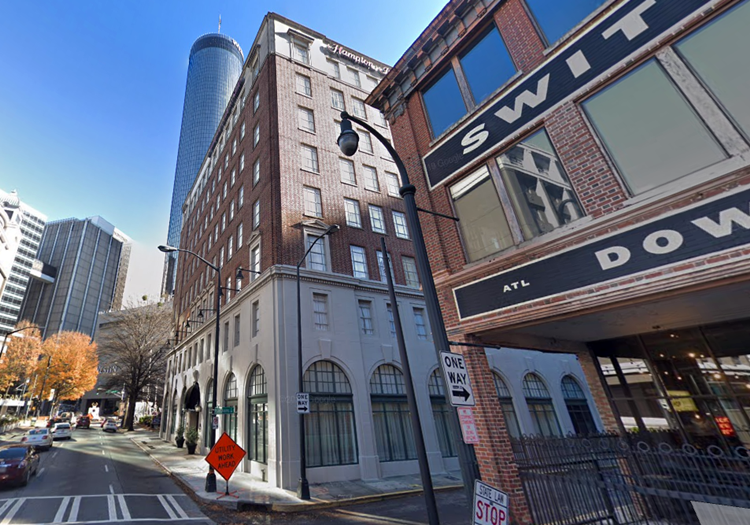 Google Maps
The Hampton Inn at 161 Ted Turner Drive, among the properties in Atlanta opportunity zones that traded in 2018

When it comes to opportunity zones, Atlanta's Westside is the favorite among participants in a recent Bisnow poll.

Of the 29 responses to Bisnow's survey on opportunity zones, over half of the respondents said they plan to focus on Atlanta's Westside for acquisition opportunities, an area of Atlanta that has been booming in recent years as the Midtown renaissance ripples outward and into neighboring communities.

Derived from President Donald Trump's 2017 Tax Cuts and Jobs Act, opportunity zones are census tracts in economically distressed areas across the U.S., designated by each state's governor, where investors are able to defer or avoid taxes on their capital gains if they buy and transform properties or businesses. The state designated 260 zones in 83 counties in Georgia, with 60% of the properties in rural areas of the state.

While far from scientific, Bisnow's survey does hew to the attitude many investors have already expressed about opportunity zone investments – a focus on areas of the metro region that were already gentrifying before the advent of the incentive program.

“All the prudent investors are looking at areas that were gentrifying anyway,” Strategic Group partner Steve Rothschild, a tax strategist who has advised on opportunity zone funds, previously told Bisnow. "That’s the low-hanging fruit."

Some 37% of respondents said they would target opportunity zones around Chamblee and Peachtree-DeKalb Airport, and 24% pointed to areas east of Atlanta as well as Downtown and South Downtown Atlanta.

Respondents also were positive on the opportunity zone program at large, with 69% believing that the tax incentive will go a long way into helping residents of disadvantaged communities, and just over half of those surveyed indicating that they plan to invest in opportunity zone properties over the next year.

In terms of where the Internal Revenue Service could potentially improve the program, two items were tied in the lead among respondents at 37%: allowing investors to defer ordinary income from capital gains on a business inside an opportunity zone, and adding a provision to allow multiple investors to sell their interests at different times without penalizing the entire ownership structure.